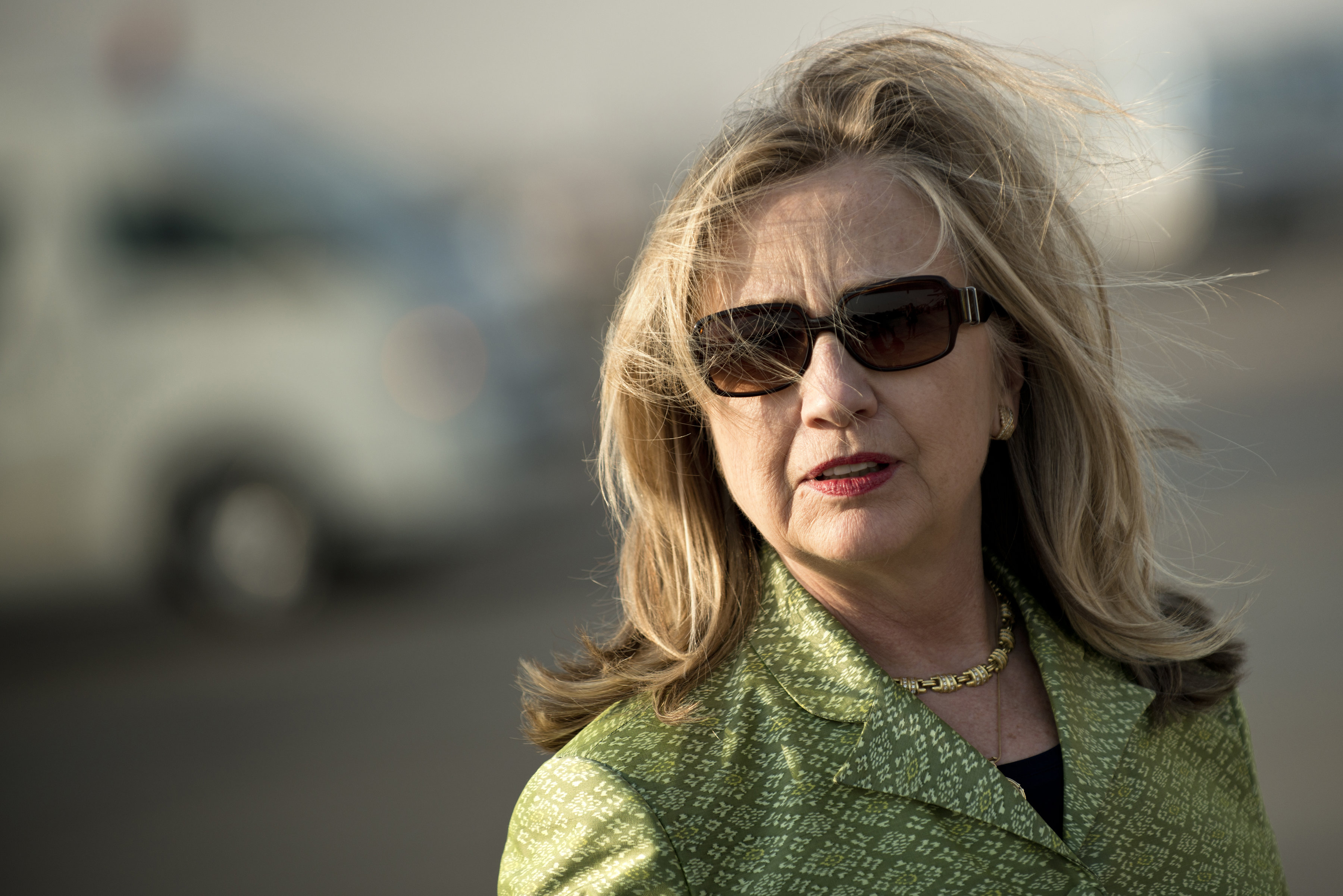 WASHINGTON Secretary of State Hillary Rodham Clinton is expected to return to work next week, almost three weeks after being sidelined by a concussion.

Clinton spokesman Philippe Reines says Clinton continues to recuperate at home and will resume her office schedule next week. He says Clinton had no schedule this week because of a long-planned holiday.

Aides and doctors say Clinton contracted a stomach virus in early December and became dehydrated, then fainted, fell and hit her head. She was diagnosed with a concussion on Dec. 13 and hasn't been seen in public since.

Clinton's illness led her to cancel an overseas trip and scheduled testimony before Congress about the attack on the U.S. Consulate in Libya.