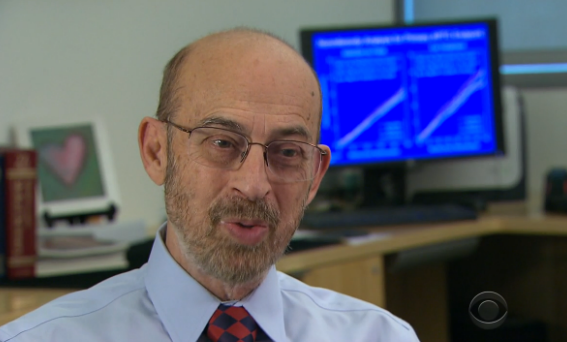 Researchers spent a decade studying an arthritis drug to see if it causes heart problems.

Now the results are in.

“It’s my hands, it’s my shoulders,” she said. “I’ve had back surgery because I had such severe arthritis.”

Celebrex works in a similar way to the drug Vioxx. It targets an enzyme responsible for pain and inflammation. Vioxx was pulled from the market in 2004 because of increased risk of heart attack and stroke.

“I was concerned,” Bossard said. “There’s that little niggling in the back of your mind going, ‘Oh is it okay to take this every day’?”

In 2005, the FDA required the maker of Celebrex to conduct a safety trial.

Researchers followed 24,000 people at increased cardiovascular risk who had arthritis severe enough to require daily medication. They were randomly given one of three anti-inflammatory drugs, Celebrex, Ibuprofen or Naproxen, and monitored for cardiovascular events such as heart attack, stroke or death.

“I thought that it would probably tilt against Celebrex,” Nissen said. “Everybody was wrong -- including me. It’s pretty clear from the data that it was not worse, if anything, it was trending a little bit toward being on the better side.”

The study also found lower risk of gastrointestinal complications in Celebrex compared with the other two.

“It really does take a drug that was under a cloud of suspicion after Vioxx was withdrawn, and it lifts that cloud and it lets us now think about this in different ways,” said Nissen.

This study did not look at the occasional use of these drugs for, say, a headache.

But now, for some patients with more severe and chronic pain, some doctors who steered away from using Celebrex may now decide to use it.