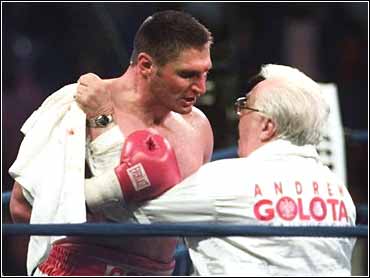 Andrew Golota remained hospitalized Sunday after suffering a concussion and a neck injury in his fight against Mike Tyson, which he refused to continue after the second round.

"He got hurt, he got injured and it's probably the smartest thing he did," Mariola Golota said Sunday of her husband's refusal to go out for the third round Friday night at the Palace of Auburn Hills in Michigan.

Golota was taken by his wife to Resurrection Medical Center on Chicago's Northwest side after they returned home Saturday morning.

Dr. Wesley Yapor, a neurosurgeon treating Golota, said the fighter sustained a concussion, a fractured left cheekbone and a herniated disc between the fourth and fifth cervical vertebrae.

Yapor, who shared a conference call Sunday with Mariola Golota, said the 32-year-old fighter was fitted with a cervical collar and will need therapy.

"If the symptoms persist, he might need surgery," said Yapor who indicated Golota could be released early in the week.

After an MRI, it was thought there was a little bleeding in the brain, but that does appear to be the case, according to Yapor.

"It's not uncommon for people who sustain serious head injuries to have a cervical injury," said Yapor, explaining that all head injuries are considered serious.

Numbness in Golota's left arm led to an MRI that disclosed the herniated disc. An EEG was normal.

Asked if Golota could fight again, Yapor said, "That's a difficult question to answer. My goal is to get him to where he would have no restrictions."

"Everybody just assumed, well here you have a winner and a quitter," Mariola Golota said. "There was more involved."

"There's no question he sustained a concussion from head blows," Yapor said.

Golota was knocked down by a right to the head late in the first round. He also complained of several head butts by Tyson, one of which apparently opened a cut over his left eye.

"If he had sustained another serious blow to the head he could have become paralyzed," Yapor said. "There's no way I would have allowed him to enter the ring for the second round."

Golota, however, did not complain to a ringside physician about being in distress.

"There's no way I'm blaming the physician who was there," Yapor said.

Golota told trainer Al Certo after the first round he wanted to quit, but Certo told him he could win the fight. After the second round, Mariola Golota said, "He was talking to him (Certo) in Polish."

But Golota told referee Frank Garza more than once in English, "I quit."

After the fight Golota, who had a seizure and was hospitalized after being knocked out in one round by heavyweight champion Lennox Lewis on Oct. 4, 1997, became disoriented and nauseous.

Golota, however, held his own with Tyson in the second round. Yapor said effects of a concussion ar not always immediately apparent but had Golota continued to fight.

"There's no doubt the first episode of vomiting would have occurred in the ring," Yapor said.

Golota appeared coherent in a couple of brief television interviews immediately after the fight, but his wife said when she got to the dressing room, "He was pretty incoherent. He was stuttering. Then after about 15 minutes Showtime came in and got a few sentences out of him."

Golota was taken to a hospital near the arena to have the cut stitched. Yapor said he refused to be admitted there and he and his wife returned to Chicago.

"A friend drove us," she said. "We still have friends."

She said eggs were thrown at her law office in a Polish section of Northwest Chicago and that garbage was dumped in front of it, but that it was cleaned up before she saw it. Her husband was peppered with popcorn and showered with beer and soda when he left the ring.

"He does not wish to talk too much about what has happened," she said.

Golota had headaches and was nauseous and "He was very lethargic. I tried to keep him awake," she said.

When she told him he needed "to go to the hospital, he replied `No, No, I'm all right.'" She finally got him to the Resurrection emergency room about 3 p.m. CDT Saturday, and he was then admitted.

"Andrew wanted to win the fight," she added. "He wanted to show everybody he could fight clean and he could win." 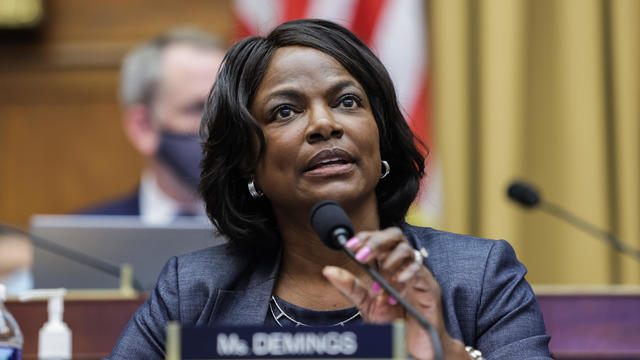 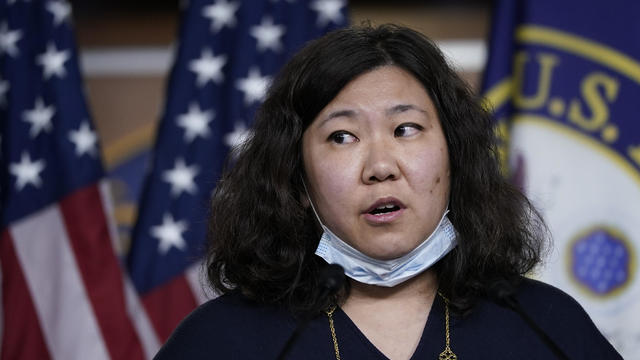 House to vote on bill to address anti-Asian hate crimes

The bill, which was approved in the Senate last month, is expected to pass in the House. 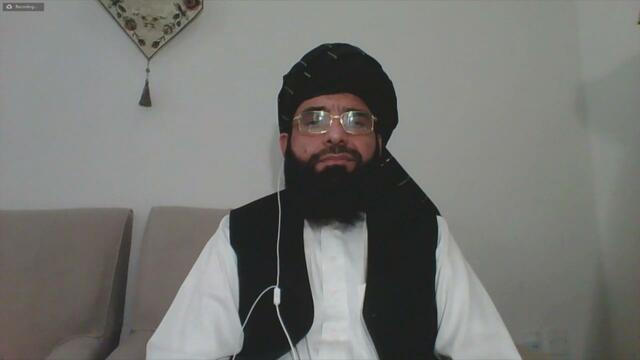 The Taliban's official spokesman tells CBS News' Charlie D'Agata that the insurgent group has no problem with women enjoying "basic rights," and insists any ties with al Qaeda and ISIS have been severed. 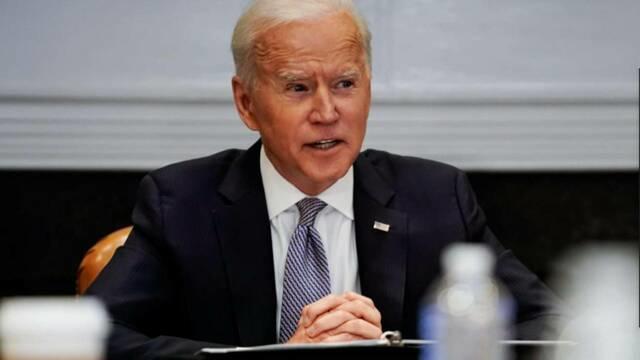 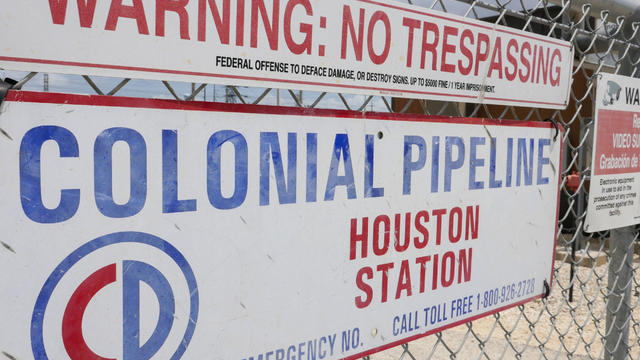 Ransomware is booming as a business model

It's called "ransomware as a service" -- an illegal marketplace one expert likens to "a digital mafia pyramid scheme." 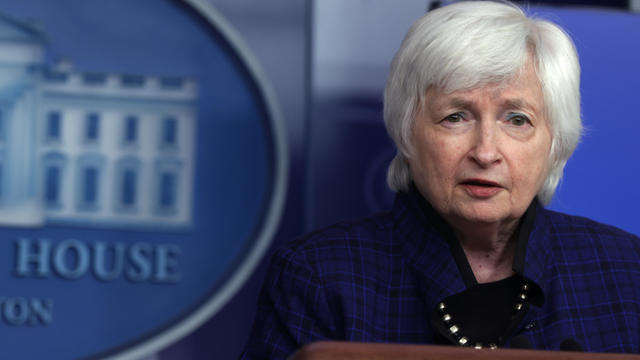