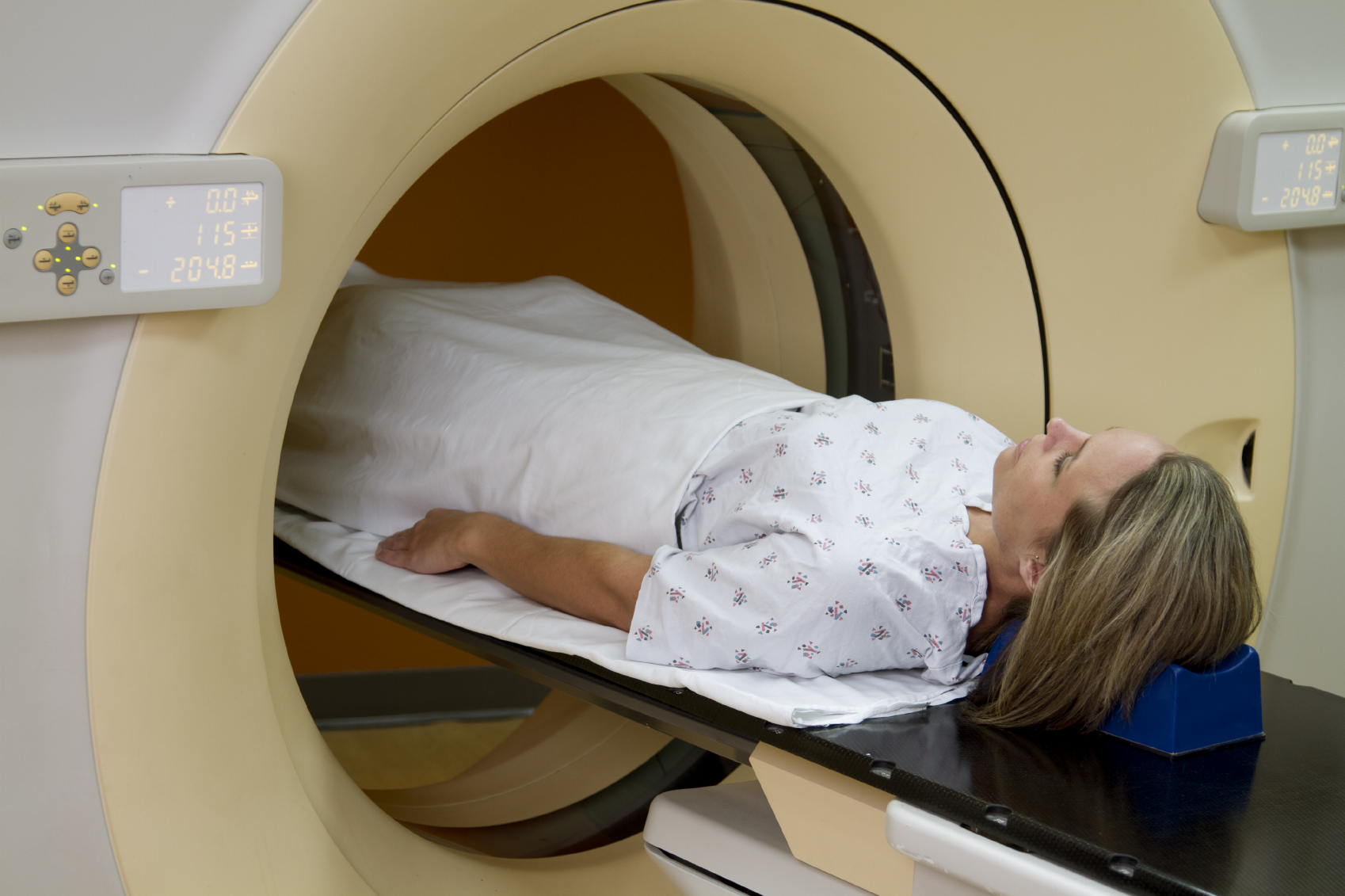 Low back pain, headaches, heart palpitations -- they could be nagging, minor everyday health woes or red flags that something more nefarious is going on. Should you get an MRI?

With so many advances in medical technology at our fingertips in recent decades, doctors and patients have scurried to have images taken to rule out worst case scenarios. But a relatively new physician-led movement in medicine is trying to change the way medical experts and the public alike think about medical testing and treatments -- to slow the knee-jerk response to jump into a brain scanner or undergo even more complex, sometimes risky, and usually expensive, diagnostic procedures, such as invasive heart tests.

The Choosing Wisely campaign was launched by the American Board of Internal Medicine Foundation about three years ago, said Dr. Richard Baron, president and CEO of the foundation. The goal behind it, he said, is to help physicians and patients make more informed decisions about medical interventions, based on medical evidence. In other words, only get that MRI or EKG, or pop that pill, if research has actually proven it's likely to help in a case like yours.

"The idea is there are things we know get done a lot, but the evidence suggests we probably shouldn't be doing them as much as we are doing them," Baron told CBS News.

When the campaign first launched in 2012, only nine medical specialty societies were involved, but that number has now swelled to 70.

At first, he said, efforts to rein in overuse met with some resistance. "It was counterintuitive to some professional societies and they said that some of their members may not like this because it is how they make their living," Baron said. But it ended up causing quite a buzz, he added.

Baron said specialists from each medical discipline -- from cardiology to pediatrics to sleep medicine -- combed through records to learn which medical tests, treatments and procedures were wasteful (from a spending perspective) or potentially harmful to patients.

Each medical specialty group collaborated with its members to identify an initial list of five medical services that may often be unnecessary.

Dr. Brian Callaghan, an assistant professor of neurology at the University of Michigan, who is helping lead the national push to determine which neurologic tests and services ought to be cut back, said his professional society, the American Academy of Neurology, is coming out with their list soon. High-tech imaging for headaches and low back pain will top it.

"It's a big problem and it costs a lot of money - we're talking a billion dollars a year on just headache imaging."

In a system where health care providers are being paid on a fee-for-service basis, more medical tests are going to be done than are needed, said Baron. "Some have just gotten into the habit of doing it and they think more is always better. And many patients think this, too," Baron said.

He said new health insurance options are part of the equation, too. "Many newly-insured people on the Affordable Care Act are saying, 'Now I can eat at the all-you-can-eat buffet.' But the fact is that doing tests that are not appropriate has multiple concerns. Sometimes because of false positives that may lead to additional tests that may cause more harm," said Baron.

Routine stress tests for heart health are another good example, he said. People get on a treadmill, run through the test and receive a false positive, and then they're sent for more invasive testing such as a cardiac catheterization.

Choosing Wisely is assembling a list of overused tests that should prompt serious discussion between doctors and patients. They include:

In the field of neurology, Callaghan said, "MRIs for headaches and low back pain are overused. It's one of the most-duplicated tests."

"Headaches are extremely common but people think that it indicates there is something going on in the brain -- they're worried about tumors -- but the chance of finding something is low. What people don't understand is that you're more likely to find something that's not a true positive," he explained.

Dr. Safwan Badr, professor and chief of Pulmonary Critical Care and Sleep Medicine at Harper University Hospital and Wayne State University School of Medicine, told CBS News, "The first rule in medicine is do no harm."

Badr said that applies both to the patient and the broader world of health care. "Draining precious resources with no benefit" is also a harm, he noted.

In his specialty of sleep medicine, overnight sleep studies have been overprescribed for insomnia patients.

"Doing a polysomnogram -- which involves a full night of monitoring sleep, breathing, heart, and movement -- rarely provides you with useful information for insomnia patients," said Badr.

He said medications, which can have many side effects, are also not a first line of treatment for insomnia unless there are other complications.

Cutting down on overuse

Some health care systems are beginning to flag tests and treatments of "overuse" concern in medical databases so that when a doctor goes to prescribe it, the computer will ask, "Are you sure you want to prescribe this test?"

Abiy Agiro, of HealthCore, in Wilmington, Delaware, and colleagues examined the frequency and trends of some of the earliest Choosing Wisely recommendations from 2012. They analyzed medical and pharmacy claims from Anthem-affiliated Blue Cross and Blue Shield health care plans for about 25 million members.

"Sedative drugs are not supposed to be used in the elderly. They were able to demonstrate a 40 percent decrease in use," said Baron.

Crystal Run Healthcare in New York programmed its electronic health records so an alert would pop up when physicians entered a diagnosis relevant to one of four Choosing Wisely recommendations from the American Academy of Family Physicians. It led to decreases in annual EKGs and MRIs for low back pain, and bone density screening.

"It's encouraging conversations between clinicians and patients," said Callaghan about the Choosing Wisely campaign. He pointed out that there are times when a patient may in fact need an MRI for headaches and low back pain, but thoughtful discussion about the specific purpose of a test need to happen.

Likewise, Badr said some patients with insomnia who also have a second sleep disorder and haven't found relief through behavioral adjustments, may benefit from an all-night sleep study.

More information about tests and treatments that call for discussion can be found at www.choosingwisely.org.