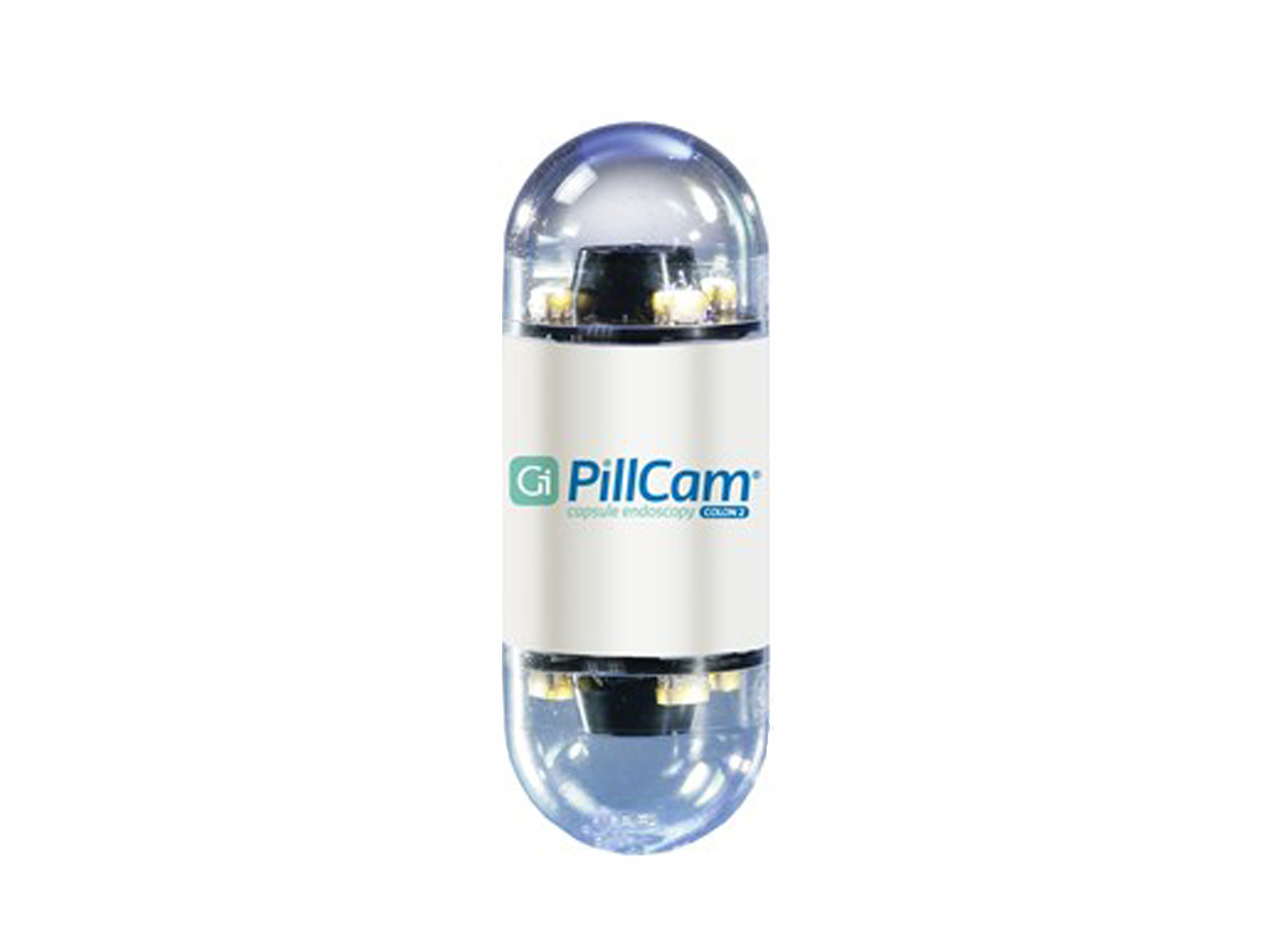 New methods of screening for colon cancer may provide more pleasant alternatives to the colonoscopy for some patients.

During a colonoscopy, doctors look for precancerous polyps that may exist in the colon. This usually involves placing a tool called an endoscope with a camera on one end inside the patient through the rectum to look at the entire large intestine and part of the small intestine. Doctors can also remove any growths they see at this time.

A September study found that routine colonoscopies reduced the risk of colorectal cancer by as much as 40 percent. But the procedure often requires sedation and can be uncomfortable.

Now researchers at the Kaiser Permanente Center for Health Research say a review of past studies shows that 80 percent of colon cancer cases can be detected with a simple at-home test. The fecal immunochemical test, also known as FIT, involves the patient taking a fecal sample, which is then sent to a lab and examined for the level of blood inside it.

“The reasoning is that early colorectal cancers bleed. The test is meant to pick up on that bleeding, and if positive, a colonoscopy is then warranted,” Dr. Elizabeth Liles, of the Kaiser Permanente Center for Health Research, told CBS News.

Also on Monday, the Food and Drug Administration approved the use of the PillCam Colon for people who were not able to complete a standard colonoscopy. The pill-sized camera takes photos of the patient’s insides over the course of 10 hours. It measures a little over 1.25 inches long by less than 0.5 inches wide, and is simply swallowed to start the process.

After the patient swallows the tiny camera, they wear a corresponding device around their waist. The device transmits the photos of the intestines to a computer, where a physician can take a closer look at what is going on inside the patient.

But, compared with optical colonoscopies, the PillCam only came up with the same positive adenomas and polyps findings 69 percent of the time when the growths in questions were at least 6 millimeters. The two methods had the same negative findings in 81 percent of the time.

There are some risks of taking the pill camera, including the device getting stuck inside the body, choking on it when trying to ingest it or skin irritation. People also have to avoid high electromagnetic fields, such as MRI machines, when the device is inside them. More complex medical procedures may be necessary if any of these complications occur. In addition, the PillCam cannot perform a biopsy or remove abnormal polyps.

Although the traditional method of colonoscopy still provides clearer, more accurate results, this method might be good for people whose colonoscopy procedures were incomplete.

"Even though colonoscopy is an excellent screening tool for colon cancer, it is not perfect," Dr. Jon LaPook, chief medical corespondent for CBS News, said.  "One drawback is that sometimes it is technically too hard to advance the instrument through the entire colon. This can be for a variety of reasons, such as the colon being too winding and angulated.  In these cases, the Pillcam offers another way of visualizing the lining of the colon."

About 750,000 patients each year experience an incomplete colonoscopy, according to the manufacturers.

“Among the limited alternatives available after incomplete colonoscopy, PillCam COLON gives us a minimally invasive, radiation-free option that provides endoscopic images of the same basic type that have made colonoscopy so useful," Dr. Douglas Rex, distinguished professor of medicine at Indiana University School of Medicine and the director of endoscopy at the Indiana University Hospital, said in a press release.

The PillCam costs about $500, whereas a colonoscopy procedure is about $4,000, according to the Associated Press.

The pill had been approved in about 80 different markets before today’s FDA approval. With the U.S. allowing the devices, the manufacturer Given Imaging Ltd. said about 3 million people are expected to use the PillCam annually.

The Centers for Disease Control and Prevention recommends that people get a routine colonoscopy when they turn 50 and continue to get one every 10 years after that. Those with a history of colorectal polyps or other bowel problems may need screenings starting at an earlier age. Talk to your doctor about whether or not scheduling a colonoscopy is right for you.