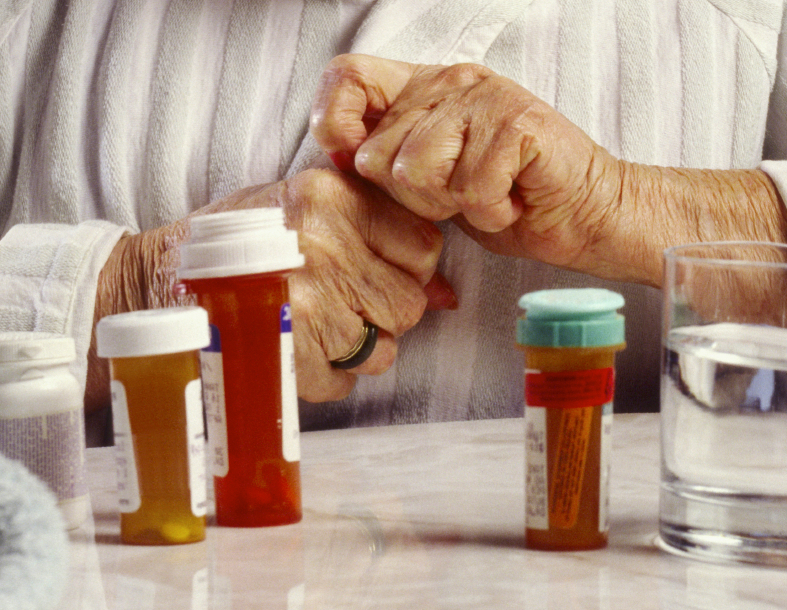 Long-term use of some common anti-anxiety and insomnia drugs may increase the risk of developing Alzheimer's disease later in life.

According to a new study, regular use of benzodiazepines -- which include medications such as Valium (diazepam), Ativan (lorazepam), Xanax (alprazolam) and Klonopin (clonazepam) -- is associated with as much as a 51 percent increased risk for Alzheimer's among people who use the drugs for three months or more.

The study found that beyond three months on the drug, the longer people took it, the higher their risk for dementia. Additionally, the study indicated that long-acting or extended release forms of the drugs were associated with higher risk for Alzheimer's than shorter acting forms of the same medication.

While the study did not prove cause and effect, researchers say the findings suggest benzodiazepine use among older patients presents a significant public health concern. An estimated 36 million people worldwide currently suffer from dementia, and rates of Alzheimer's disease continue to grow as the population ages.

This is not the first study to suggest a link between use of this class of drugs and increased dementia risk. Another study published in 2012, also in BMJ, followed 1,063 elderly individuals for 20 years. The researchers in that study determined that the risk for dementia was 4.8 per 100 person-years among people who took benzodiazepines versus 3.2 per 100 person-years in the group not taking the drugs.

The drugs are frequently prescribed because anxiety is a common problem among aging people. According to the National Institutes of Health, anxiety disorders impact approximately 3 to 14 percent of older adults each year. The condition is also one hallmark of Alzheimer's disease. People with dementia frequently experience "sundowning," a phenomenon in which a person develops high levels of anxiety, agitation and delirium in late afternoon, evening or before bedtime.

An accompanying editorial points out that the American Geriatrics Society recommends against benzodiazepine use for seniors because of their long-term impact on cognition.

"Older adults have increased sensitivity to benzodiazepines and slower metabolism of long-acting agents. In general, all benzodiazepines increase risk of cognitive impairment, delirium, falls, fractures, and motor vehicle accidents in older adults," write the authors of the American Geriatrics Society in a 2012 report.

Experts recommend older patients not use these drugs for longer than three months. Benzodiazepines can be highly addictive, and their sedative effect means many patients become reliant on them as sleeping aids.

The authors of the latest study say doctors and regulatory agencies should consider the risks of long-term use carefully. "It is now crucial to encourage physicians to carefully balance the benefits and risks when initiating or renewing a treatment with benzodiazepines and related products in elderly patients," they write. They recommend younger patients avoid long-term use of the drugs as well, as a precaution.