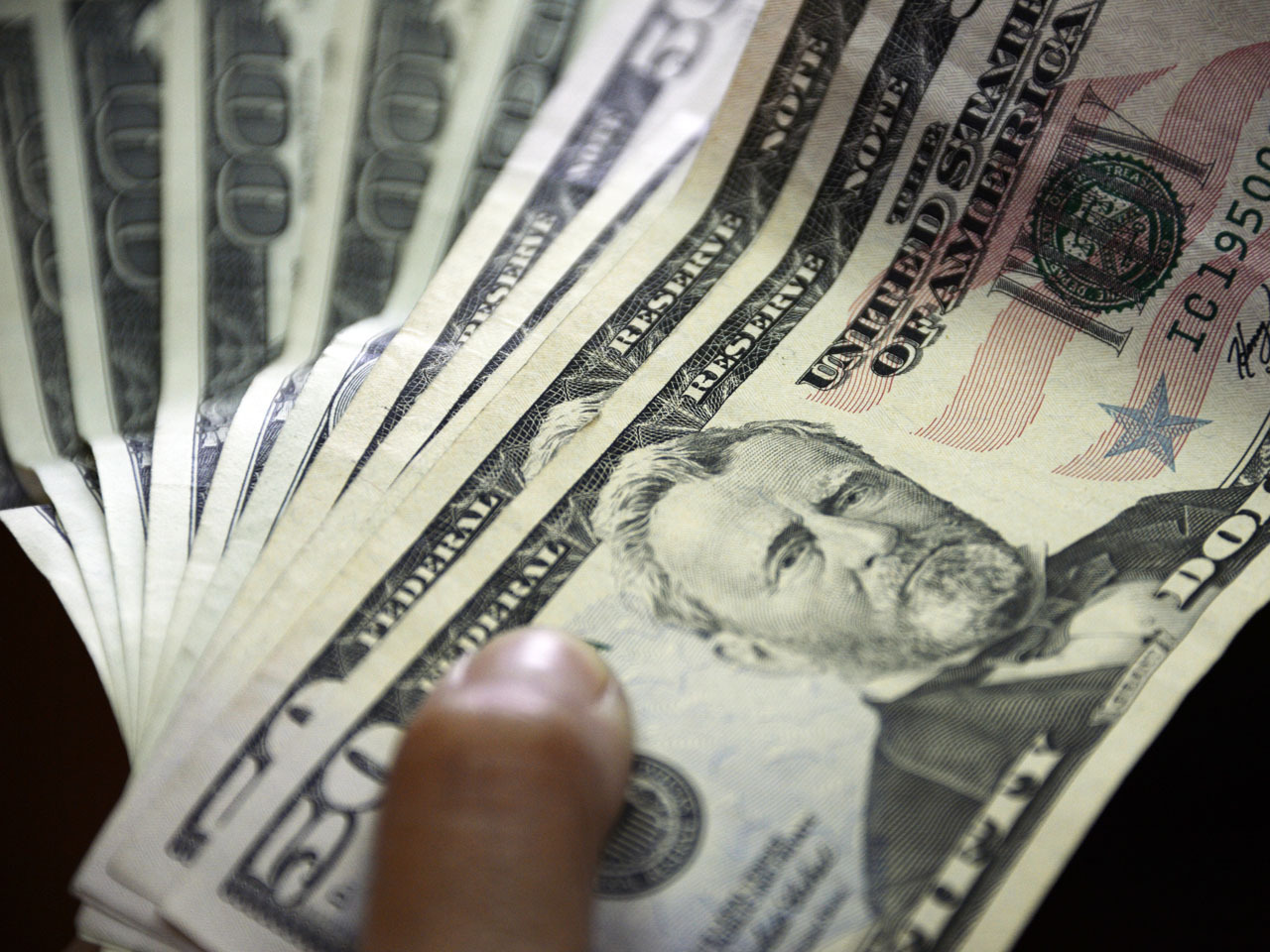 (MoneyWatch) The paper "Performance and Persistence of Performance of Actively Managed U.S. Funds that Invest in International Equity", which appears in the summer edition of the Journal of Investing, is a rare type of read. Despite the overwhelming body of evidence that the large majority of actively managed funds underperform appropriate benchmarks and that the lack of persistent outperformance of the few winners makes it extremely difficult to identify the winners ahead of time, the paper makes claims to the contrary. Let's take a look to see if the author's findings hold up to scrutiny.