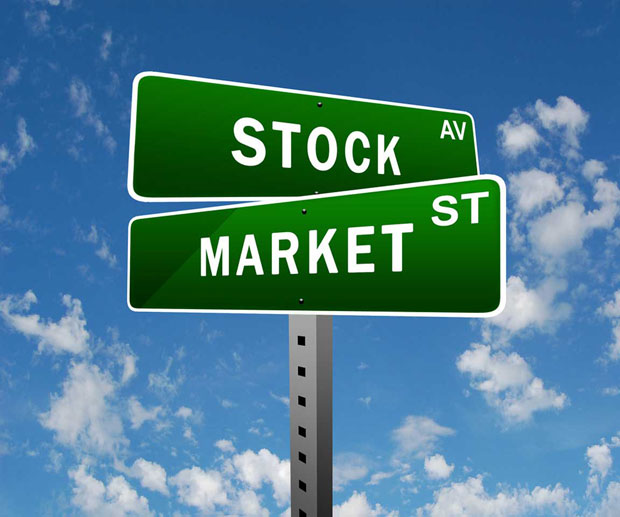 (MoneyWatch) A call option contract gives the holder the right, but not the obligation, to buy a security at a predetermined price (the strike price) on a specific date (European call) or during a specific period (American call). A call is "in the money" when the current price of the stock is trading above the strike price and "out of the money" when the reverse is true.

Many investors buy call options as part of their investment strategy. Unfortunately, it's likely they do so without knowing the returns to such a strategy. This is an all-too-common problem that isn't limited to options trading -- individuals don't know the returns on their investments. For example, the authors of the study "Why Inexperienced Investors Do Not Learn: They Don't Know Their Past Portfolio Performance" found that not only do individual investors dramatically overstate their performance, but performance is negatively related with the absolute difference between return estimates and realized returns.

In other words, the lower the returns, the worse investors were when judging their realized returns. They noted that while just 5 percent of investors believed they had experienced negative returns, the reality was that 25 percent did so!