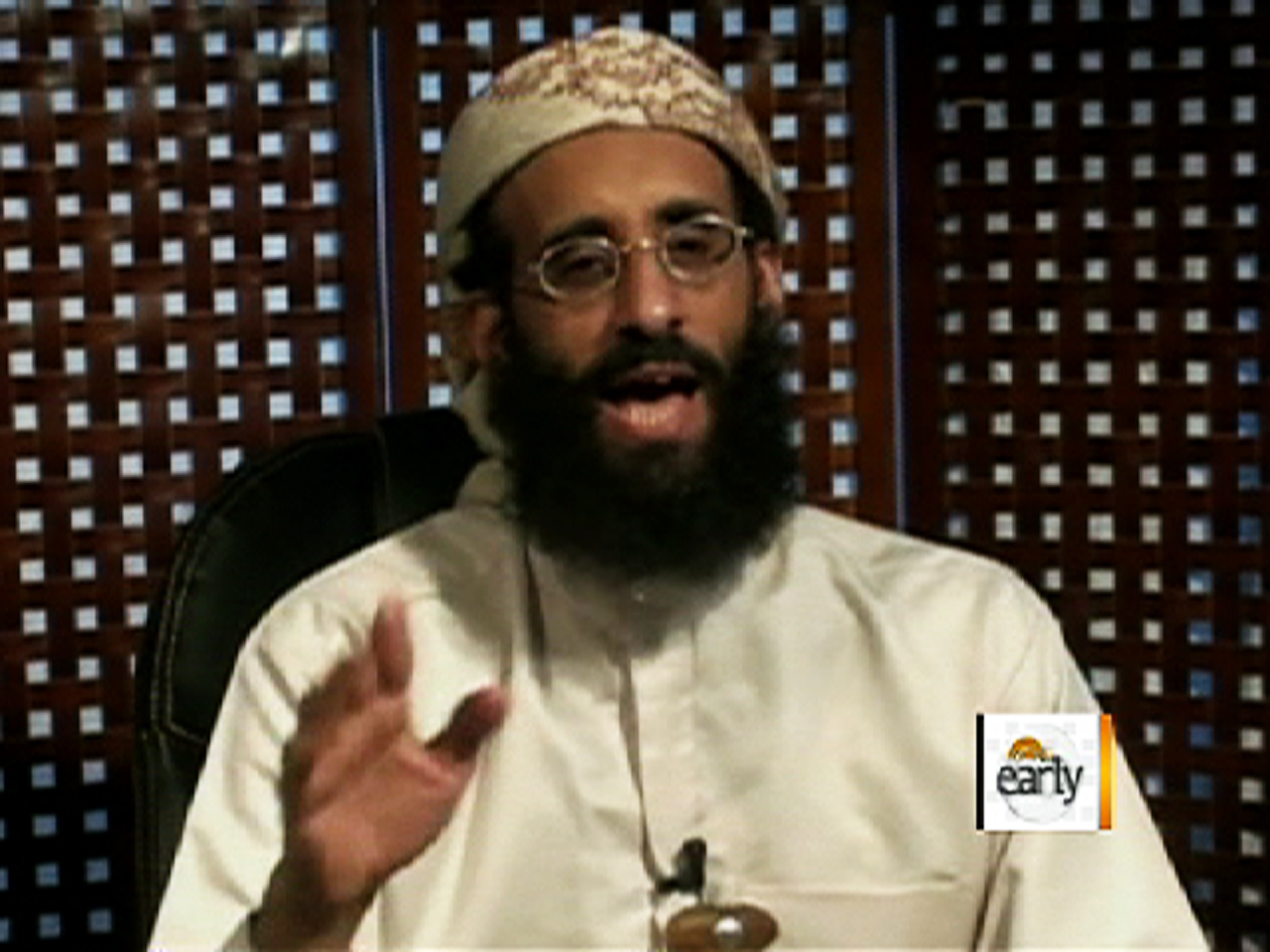 The Office of the Director of National Intelligence (DNI) on Christmas Eve released documents related to suspected terrorist Anwar al-Awlaki and the Benghazi terrorist attacks.

Most of the emails are blacked out and appear to contain little new information.

Seven months later, on Sept. 11, 2011, the U.S. killed Awlaki, who was a U.S. citizen, in a drone strike. Reports that Awlaki's passport had been revoked before his death surfaced in 2012.

Other documents released contain information and news clips about the Benghazi attack that killed four Americans and its aftermath. A set of clips, sent in 2013, was addressed to "Colleagues" and was meant to provide "situational awareness." The clips included a news story about the kidnapping of the Jordanian ambassador to Libya in Tripoli.

The DNI's document release is part of a six-month pilot program announced by the Justice Department in July that is gauging the feasibility of posting the responses to FOIA requests online, "so that they are available not just to the individual requester, but to the general public as well."