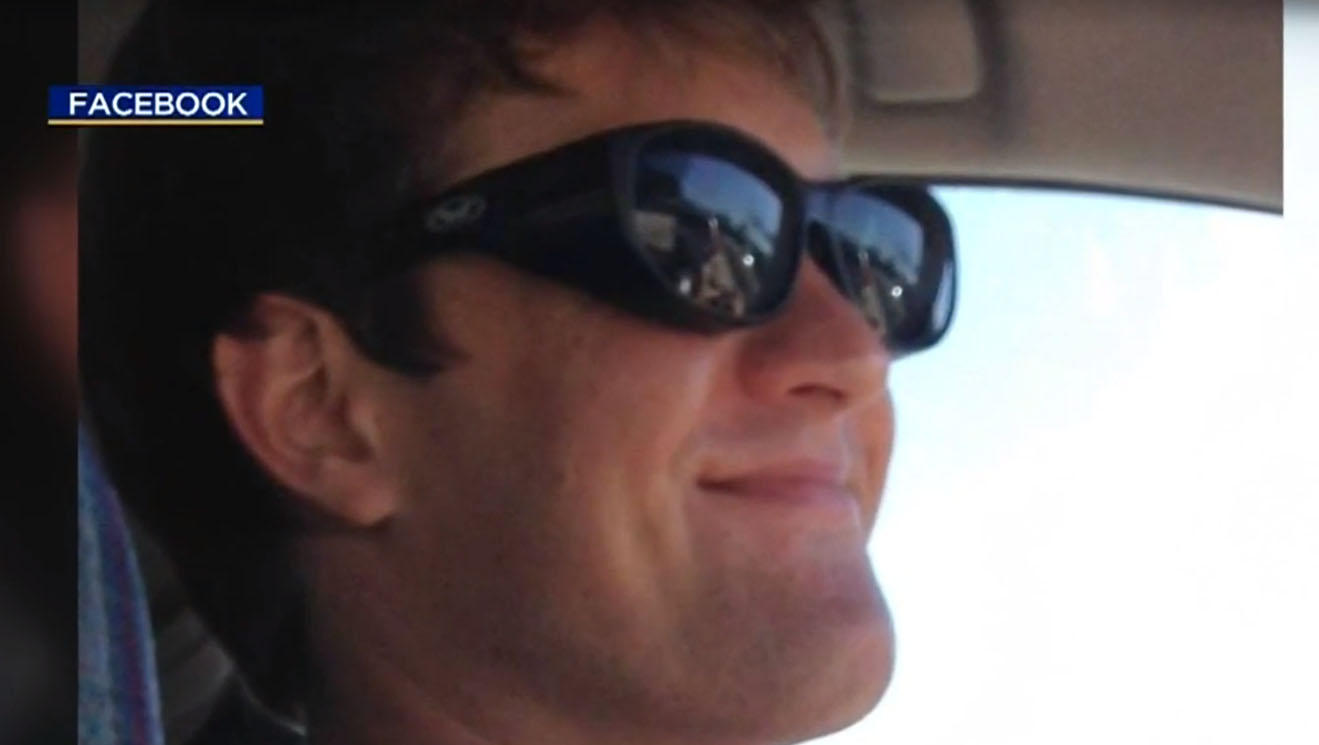 Oakland Police spokeswoman Officer Johnna Watson says the man was identified as Jesse Enjaian. Police said he lived in the home where the standoff took place.

News reports detail several disturbing allegations made against the  32-year-old computer engineer before the rampage.

Enjaian was a graduate of UCLA and attended law school at the University of Michigan, where he was investigated for stalking a student, according to court records obtained by SFGate.com.

The stalking victim had submitted a complaint alleging Enjaian had a gun and talked about using it “in an act of mass homicide,” the website reports. There was no word on the outcome of that investigation.

Officers were called to a neighborhood near the Oakland Zoo on Friday morning for a report of a man armed with a rifle  shooting in the neighborhood.

Video shot from a news helicopter then showed the gunman brandishing and shooting the rifle from the second-story window of a home. He was then seen exiting the home, still carrying the rifle, and spray painting explicit graffiti on a neighboring garage and a car parked on the street.

When officers arrived, the suspect was in the street and began shooting at the officers. None were hit, but several rounds struck a patrol car.  He then reportedly walked into the backyard, fired shots toward a fence and then the helicopter.

Police returned fire, and the suspect was hit. Officers found a rifle with a scope at the scene.

The rampage reportedly caused the evacuation of one school and the lockdown of another, and a nearby stretch of Interstate was temporarily closed to traffic.

“This is extremely concerning for the Oakland police department,” Watson told reporters Friday. “We have a lot of traffic that comes through the area we also have a lot of schools in the area.”

CBS San Francisco reports police twice had contact with Enjaian after he allegedly fired a gun into the air near his home and later allegedly threatened to kill a homeless person in the neighborhood. The station reports he was not arrested in those incidents. Watson would only say police are continuing to investigate.