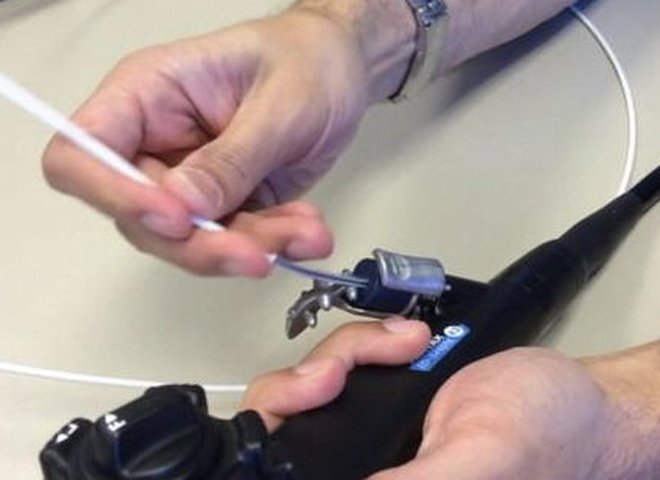 Officials at Huntington Hospital in Pasadena confirmed in August that three patients were sickened but declined to say more about their condition.

The Los Angeles Times reported today that officials later told Olympus Corp., the scope's manufacturer, of the deaths. The revelation came in the company's report to federal regulators, which was obtained by the Times.

Hospital officials said this week that they believed patient privacy laws prevented them from telling the public that the unnamed patients had died.

Bacterial contamination of the Olympus duodenoscopes -- lightweight tubes threaded through the mouth into the top of the small intestine -- has been linked to outbreaks that sickened several hundred patients in hospitals around the country. Officials at the hospitals said they had followed the manufacturers' instructions for cleaning the devices.

Between 2010 and 2015, more than 41 hospitals worldwide, most of them in the U.S., reported bacterial infections linked to the scopes, affecting 300 to 350 patients, according to a memo released by U.S. Rep. Ted Lieu, D-Calif. The lawmaker stressed that those figures likely underestimate the problem since hospitals don't always test patients for the antibiotic-resistant "superbugs" that cause such infections.