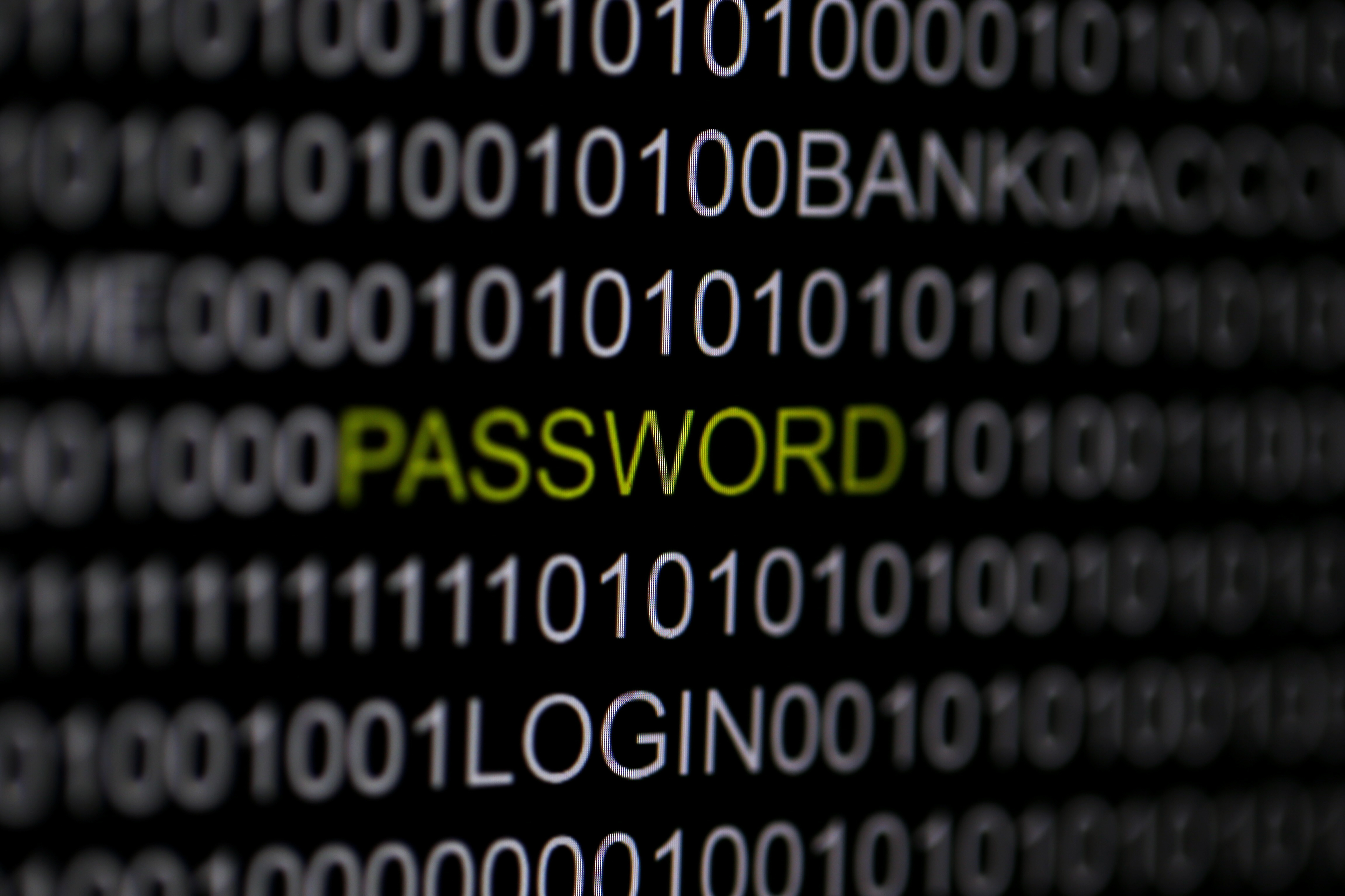 NEW YORK -- Spring cleaning isn't just about tossing old furniture and torn clothing: It's a great time to clear out your digital clutter and make sure you're protected against hackers.

That means evaluating all your passwords - and changing them if you haven't in a while. You'll also want to update your software and take stock of your personal information on devices and online.

A little "cyber hygiene" can go a long way in guarding yourself from identity theft or other Internet attacks.

Check and change your passwords

The more complicated and lengthy a password is, the harder it will be for hackers to guess. Long and random combinations of letters, numbers and other characters work best. Don't include your kids' names, birthdays or references to any other personal details that people might find on social media. Hackers routinely troll Facebook and Twitter looking for clues to passwords like these.

Obvious and default passwords such as "Password123" are also bad, though experts say it's surprising how often they get used.

Regardless of how tough your password is to crack, it's important to change it at least every few months. And don't be tempted to recycle an old one. The longer a password sits around, the more likely it is to fall into the wrong hands. You should also avoid using the same password for multiple sites, so that a break of your school's PTA site wouldn't lead hackers to your online banking account.

Multi-factor identification - which asks users to enter a second form of identification, such as a code texted to their phone - will provide additional protections at services that offer it.

Think that's too hard? Many experts recommend password-manager services such as LastPass or DashLane. They remember complex passwords for you - but you have to trust them. Last June, LastPass disclosed "suspicious activity" and told users to change their master passwords.

There's a growing threat of ransomware, where a hacker locks down a computer and threatens to wipe the data if the owner doesn't pay up. The attacks often stem from malicious software, which can result from clicking on a link in a phishing email or fake online ads.

Because you have little recourse when this happen, it's more important than ever to back up your data.

You can automate this. Services such as Carbonite let you continuously back up your files to the Internet for a monthly fee. Mac and Windows PCs come with tools for backing up to external drives. It's called Time Machine on Macs. On Windows 10, look under "Update & security" in the settings. On Windows 7, try "System and Security" or "System and Maintenance." Make sure you unplug the drive after each backup, so that malware doesn't creep into those copies as well.

Keep your software up to date

Whether it's a new iPhone or an ancient PC, software updates are critical, as they fix flaws that could otherwise give hackers a way into your device. This applies not just to operating systems but to common apps like browsers and media players. Better yet, turn on the auto-updating feature that most software now comes with. Dump software that you no longer use or that's no longer updated. That includes Apple's QuickTime player for Windows, as Apple no longer supports it.

Don't forget about your wireless router and your assorted "Internet of things" devices such as smart TVs and thermostats. While some devices may automatically do this or let you do so through a phone app, consult your manufacturer's website for older devices.

The truth is out there, like it or not

Lock down your social media accounts by restricting your posts to just your actual friends. You can adjust that in the settings. Nonetheless, assume that everyone everywhere can see what you're posting - even if you restrict your audience.

As mentioned before, personal tidbits can help hackers crack easy passwords. They also can be used to answer supposedly personal questions to reset passwords for many services.

Beyond security, Facebook and Twitter are among the first places employers look when researching a job candidate. You don't want anything embarrassing to pop up.

Woe to those who attended college after the advent of social media. Bet you're regretting all those keg-stand selfies now.

Sir David Attenborough to 60 Minutes: "A crime has been committed"