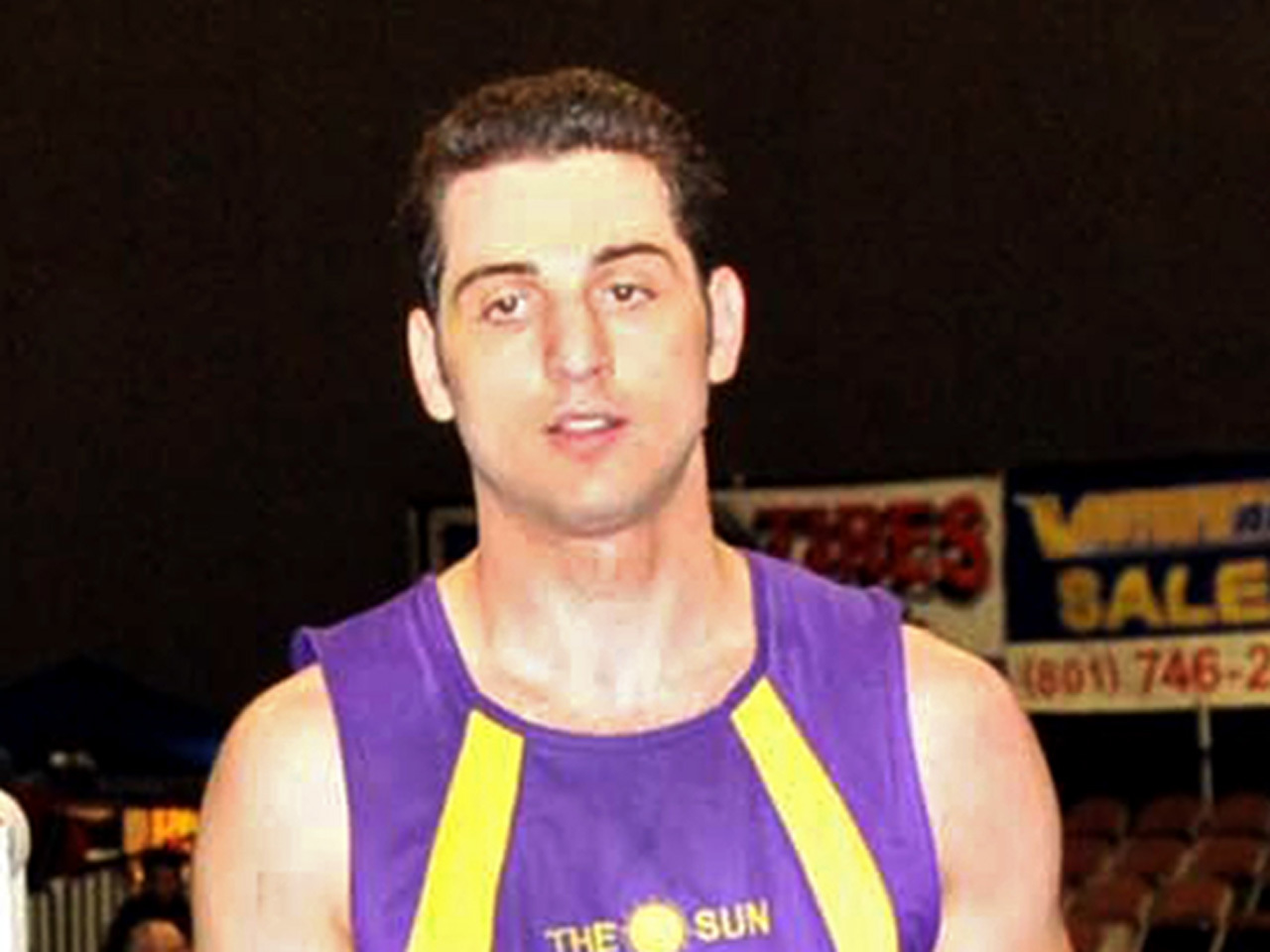 The FBI's acknowledgement Friday that it interviewed deceased Boston Marathon bombing suspect Tamerlan Tsarnaev in 2011 "at the request of a foreign government" has raised questions about whether the U.S. intelligence community could have prevented the Boston attack.

The unnamed foreign government -- which islikely Russia, according to CBS News senior correspondent John Miller -- suspected that Tsarnaev "was a follower of radical Islam," according to an FBI statement.

According to Miller, the FBI conducts "domestic threat assessments" under the Domestic Investigations and Operations Guide, or DIOG, protocol. Their investigation into Tamerlan was characterized as an intelligence investigation, which, Miller said, is "not necessarily geared toward a violation of law but to determine if a threat existed."

"There are limits on those investigations... if you don't find any sign of that threat within a certain period of time, you can't leave it open forever," he added.

As first reported by CBS News correspondent Bob Orr, the FBI interviewed Tsarnaev, the elder brother of detained bombing suspect Dzhokhar A. Tsarnaev, two years ago as part of an intelligence investigation following the request from a foreign government.

The investigation likely consisted of running checks of FBI and U.S. intelligence community databases to determine if Tsarnaev had been in contact -- online or by phone -- with any known terrorist hubs, websites, or chat rooms, Miller said, or if he had traveled to any countries that could be "nodes of radicalization." In a typical investigation, those checks are followed by interviews with friends and family, and then the suspect himself.

The FBI says that no information was found to indicate Tamerlan had any connection to known extremist or terrorist groups.

"The thing that would have changed things," Miller said, "was had they come up with anything that indicated a connection... the FBI would have opened their own case."

Under FBI DIOG and U.S. Attorney General guidelines, there are strict prohibitions about running open-ended investigations into American citizens, or those legally in the United States, in the absence of a clear indicator of criminal activity or association with terrorism.

A request from a foreign government to open an investigation into an American citizen is a "fairly routine affair," according to Miller, who added, "The FBI sends leads to the FSB, the Russian Federal Security Service, involving cases where we have an interest."

As the investigation into the Boston Marathon bombings unfolds and authorities look to prevent future attacks, U.S. intelligence agencies will have to take what Miller calls a "second look" at two possible scenarios that allowed Tamerlan and any possible associates to remain under the radar.

"Were there things going on in Tamerlan's life that were so far beneath the surface that they didn't come up in his communications, his travels, or his associations and does that need another look?" Miller asked. "Or, did his radicalization on U.S. soil start later than [the FBI investigation] in 2011?"

This is not the first act of terrorism that has highlighted the FBI's attempt to walk the line between preserving an individual's rights and doing everything it can to head off a potential attack.

The agency interviewed Carlos Bledsoe, who opened fire at an Arkansas Army recruiting station in 2009, multiple times before his attack. FBI agents questioned Bledsoe in Yemen, twice in Pittsburgh -- where they also asked him to submit to a polygraph test -- and again in Little Rock, Ark., where he moved after ducking appointments with the FBI.

It later emerged that Bledsoe developed his extremist leanings in his trips to Yemen and spent countless hours before the attack watching internet videos of American-born terrorist leader Anwar al Awlaki. Authorities also found an AK-47 and 1,400 rounds of ammunition in his vehicle following the attack, and a search warrant revealed "Google maps searches on U.S. and Jewish targets from Little Rock to Philadelphia," Miller said.

Yet before the attack he "hadn't broken any laws," Miller noted. "Absent his committing a crime, we're still a free country and he's still an American citizen entitled to his rights."

The agency also conducted an in-depth intelligence investigation into Major Nidal Hasan, the man behind the Fort Hood shootings, before that attack.

The investigation into Hassan was considerably more thorough than the investigations of Tamerlan Tsarnaev and Bledsoe. Miller said the FBI "assessed wrongly that his conversations with al Awlaki were part of his thesis research. And there was the idea that approaching Hassan would expose their bugging of his email account," which was valuable for tracking other terrorist ties.