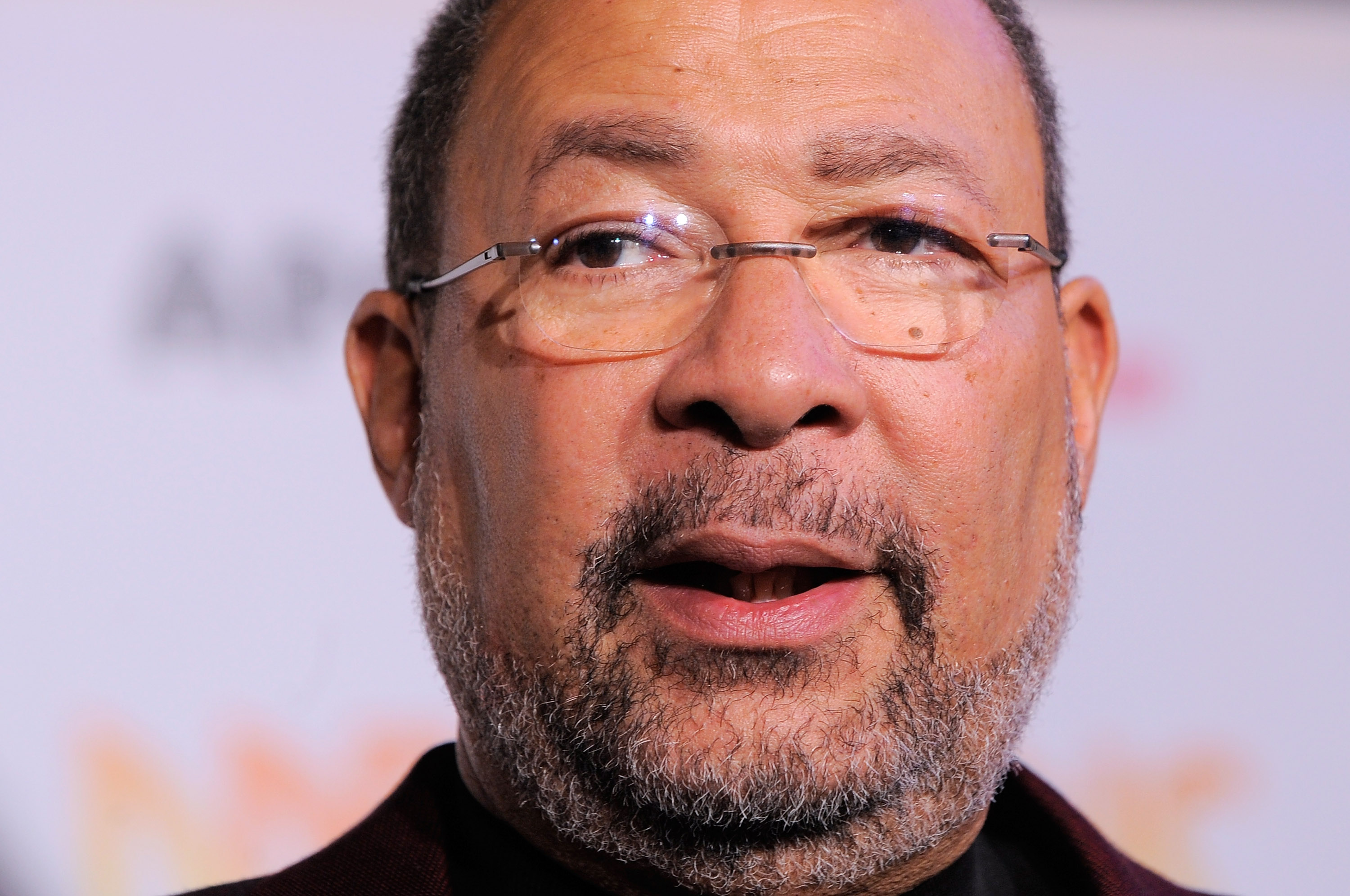 EDITOR'S NOTE: An earlier version of this story featured an image of Philadelphia Mayor Michael Nutter and incorrectly identified him as Dick Parsons. We apologize for the error.

The NBA has named Dick Parsons, the former chairman of Citigroup and the former CEO of Time Warner, the CEO of the Los Angeles Clippers, the league announced Friday.

Parsons will oversee the franchise while the league tries to force owner Donald Sterling to sell it following his lifetime ban for making racist remarks. On Tuesday, Clippers president Andy Roeser was placed on an indefinite leave of absence so as to not complicate things for the new CEO.

"I believe the hiring of Dick Parsons will bring extraordinary leadership and immediate stability to the Clippers organization," Commissioner Adam Silver said in a statement. "Dick's credentials as a proven chief executive speak for themselves and I am extremely grateful he accepted this responsibility."

Parsons said he was "deeply troubled" by the pain endured by the Clippers' team and fans in the wake of the Sterling scandal.

"A lifelong fan of the NBA, I am firmly committed to the values and principles it is defending, and I completely support Adam's leadership in navigating the challenges facing the team and the league," Parsons said. "The Clippers are a resilient organization with a brilliant coach and equally talented and dedicated athletes and staff who have demonstrated great strength of character during a time of adversity. I am honored to be asked to work with them, build on their values and accomplishments, and help them open a new, inspiring era for their team."

Shelly Sterling, Donald Sterling's wife, claims she owns a 50 percent stake in the team alongside her husband.

In a statement, Shelly Sterling said she endorsed the appointment of Parsons as team CEO.

"He is an ideal choice to run the franchise until the ownership issues are clarified," she said.

In announcing his decision, Silver said the sanction was intended for Donald Sterling, not his family.

Donald Sterling could be ousted as owner of the Clippers by a three-quarters vote of other NBA team owners, but O'Donnell said his client will fight if the league tries to force her out as well.

"She loves the team. If she could avoid a public battle, she will, but if somebody tries to tell her she has to sell the team or try to seize the team, look out for Shelley Sterling," O'Donnell said.