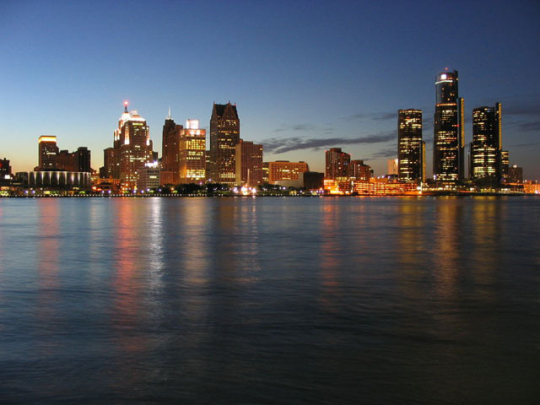 (CBS) DETROIT - For the fourth year in a row, Forbes magazine is calling Detroit the "Most Dangerous City in America," citing statistics from the FBI's Uniform Crime Report, according to CBS Detroit.

The magazine compiled its data using the FBI data for 2010 for each of the country's metropolitan regions in four categories of violent crimes: murder and non-negligent manslaughter, forcible rape, robbery and aggravated assault.

"There is crime, it's typically centered in pockets, where there might be a lot of poverty, unfortunately, or perhaps from not so many educational opportunities," said Monforton. "Downtown, where the center of activity is, where most of the marquee sporting events including the World Series is, it doesn't have a history of major crime."

Monforton said most people who visit the area avoid the more dangerous parts.

The World Series will be coming to Detroit this week.