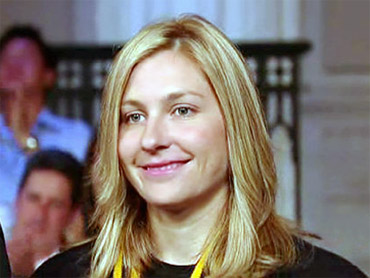 After five days of mea culpas and details about the alleged extortion plot against him, David Letterman again poked fun at his predicament Tuesday night, saying on his show, "I was thinking we should get an understudy for me, because there's a wide variety of reasons I might not be able to continue."

One of the women alleged to have been involved with Letterman, reports CBS News Correspondent Bianca Solorzano, is his former assistant, Stephanie Birkitt.

Birkitt, 34, and CBS News producer Joe Halderman, who's accused of trying to extort $2 million from the late-night host, lived together from early 2005 until August of this year at his Norwalk, Connecticut home. Sources close to Halderman, 51, claim the intimate relationship between Letterman and Birkitt began in December 2007.

CBS News has learned that, in December 2008, Halderman found diary-like descriptions written by Birkitt, detailing her relationship with Letterman, 62. Sources close to Halderman say that, when Halderman questioned her, Birkitt said she was no longer involved with Letterman.

By August, Birkitt and Halderman had separated and she moved out. In September, Halderman began his alleged shakedown of Letterman.

Letterman then reported the blackmail plot to the New York district attorney's office. Law enforcement sources tell CBS News that, at the last two meetings with Letterman's lawyer in September, Halderman was recorded, on both audio and videotape, demanding $2 million. A day later, on Oct. 1, Halderman deposited a bogus check for $2 million dollars and was arrested.

Despite the potential effect on his personal life, the revelation of the extortion plot has been a boon for Letterman's ratings, Solorzano observed. They're up by double-digits since Thursday night. 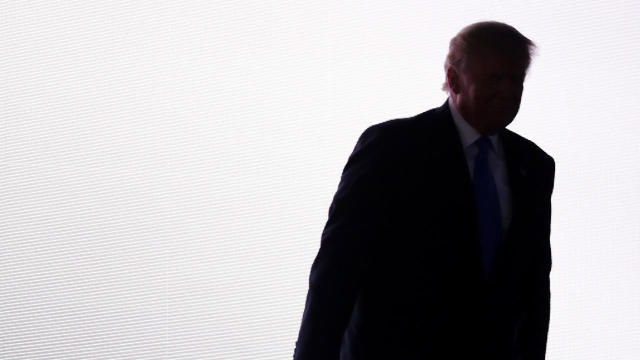