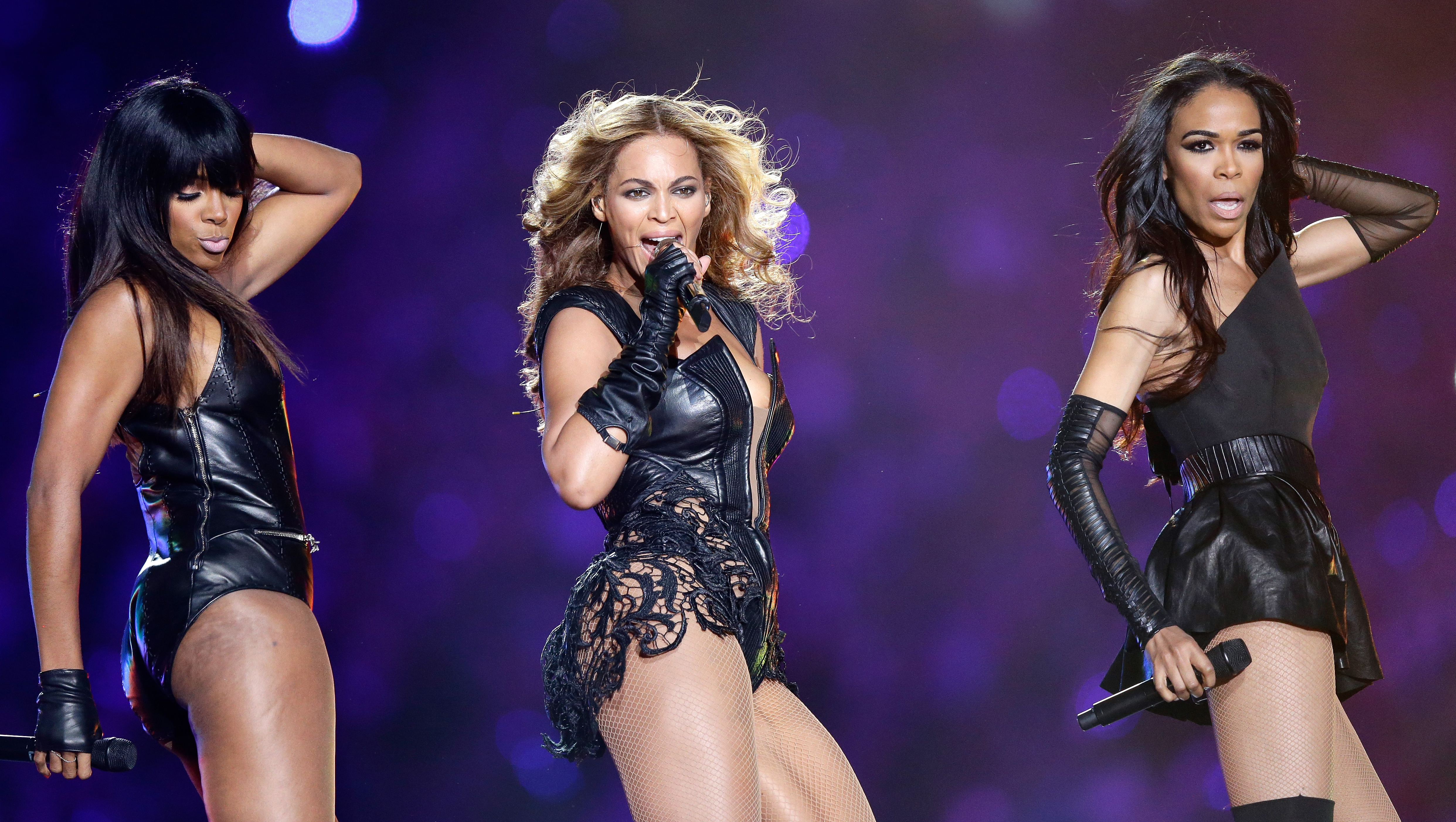 Michelle Williams got the gang back together again. The Destiny Child's gang, that is.

She appears alongside Beyonce and Kelly Rowland in the new video for "Say Yes," a track off her upcoming album, "Journey to Freedom," due out Sept. 9.

In April, Williams spoke with CBS News about the collaboration and her upcoming album, noting how it's a mixture of sounds: "Because I've done all those genres, I kind of mixed of them together into a big pot of gumbo. I'm calling it urban inspiration because sonically it's an urban, and the message is of inspiration and hope."

Williams decided to call the album "Journey to Freedom" because, "Don't you want to be free from what's keeping you from being the best?...For me, it's being free from people as far as opinions. You can get insecure sometimes in this industry or just in life period. And I think some of the most successful people don't worry about it."

Williams debuted the "Say Yes" video this week on "Good Morning America," check it out below: