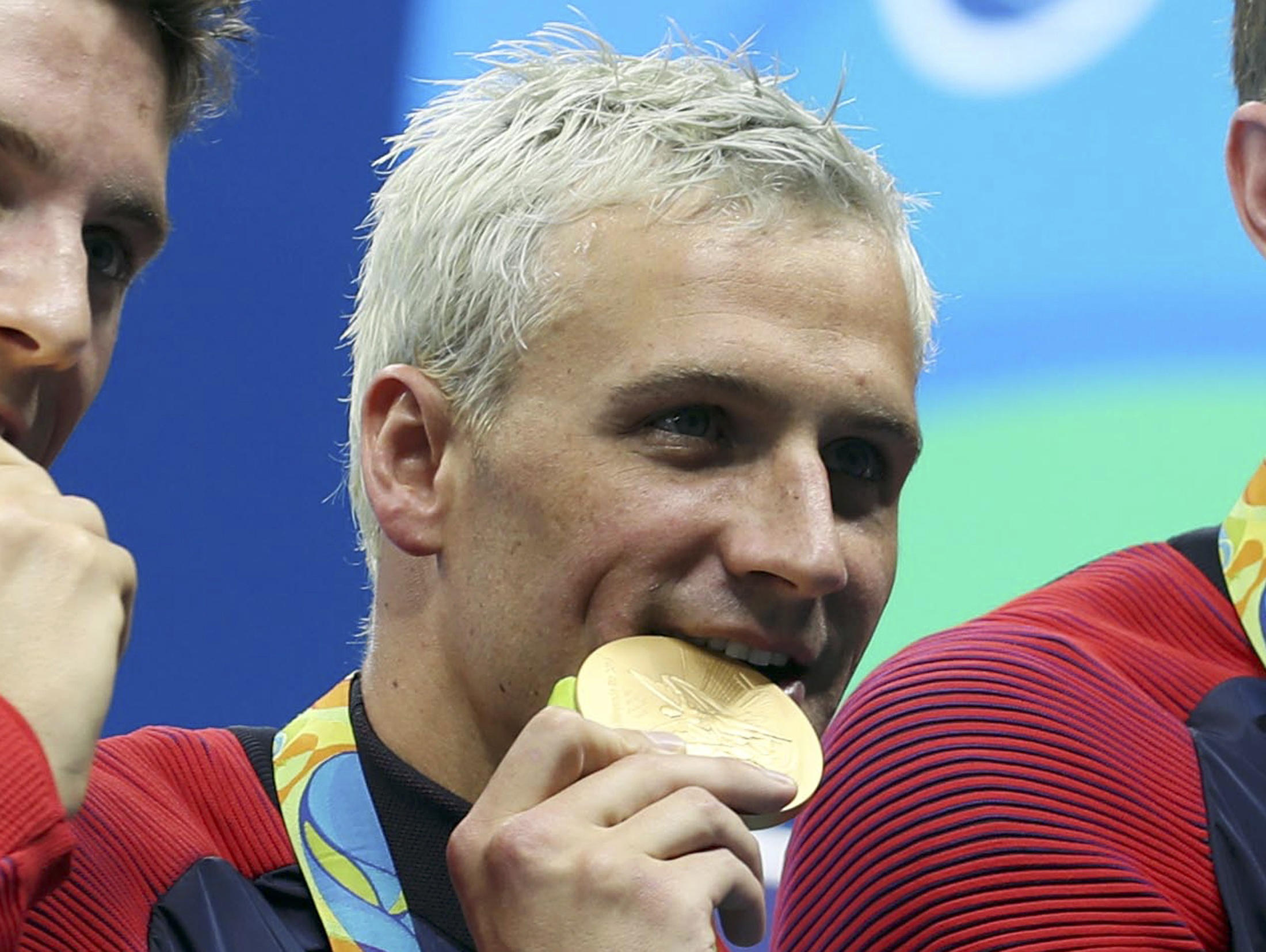 NEW YORK -- Sure, Olympic swimmer Ryan Lochte made up an incident in Rio de Janeiro and is facing charges from Brazilian police that he filed a false robbery report and is losing sponsors who think his image has been tarnished. But now, he aims to dance away the heartache.

Despite his current woes, Lochte was named Tuesday as a contestant on the upcoming edition of ABC’s “Dancing with the Stars.”

Police charged Lochte with filing a false robbery report over the incident during the Olympics in Rio de Janeiro.

He lost many key sponsors in the aftermath, including Speedo, Ralph Lauren and Airweave mattresses.

Lochte, 32, has said he planned to take an extended break after the Rio Games and relocate to Los Angeles. Swimming’s biggest meet next year is the world championships in Budapest, Hungary.