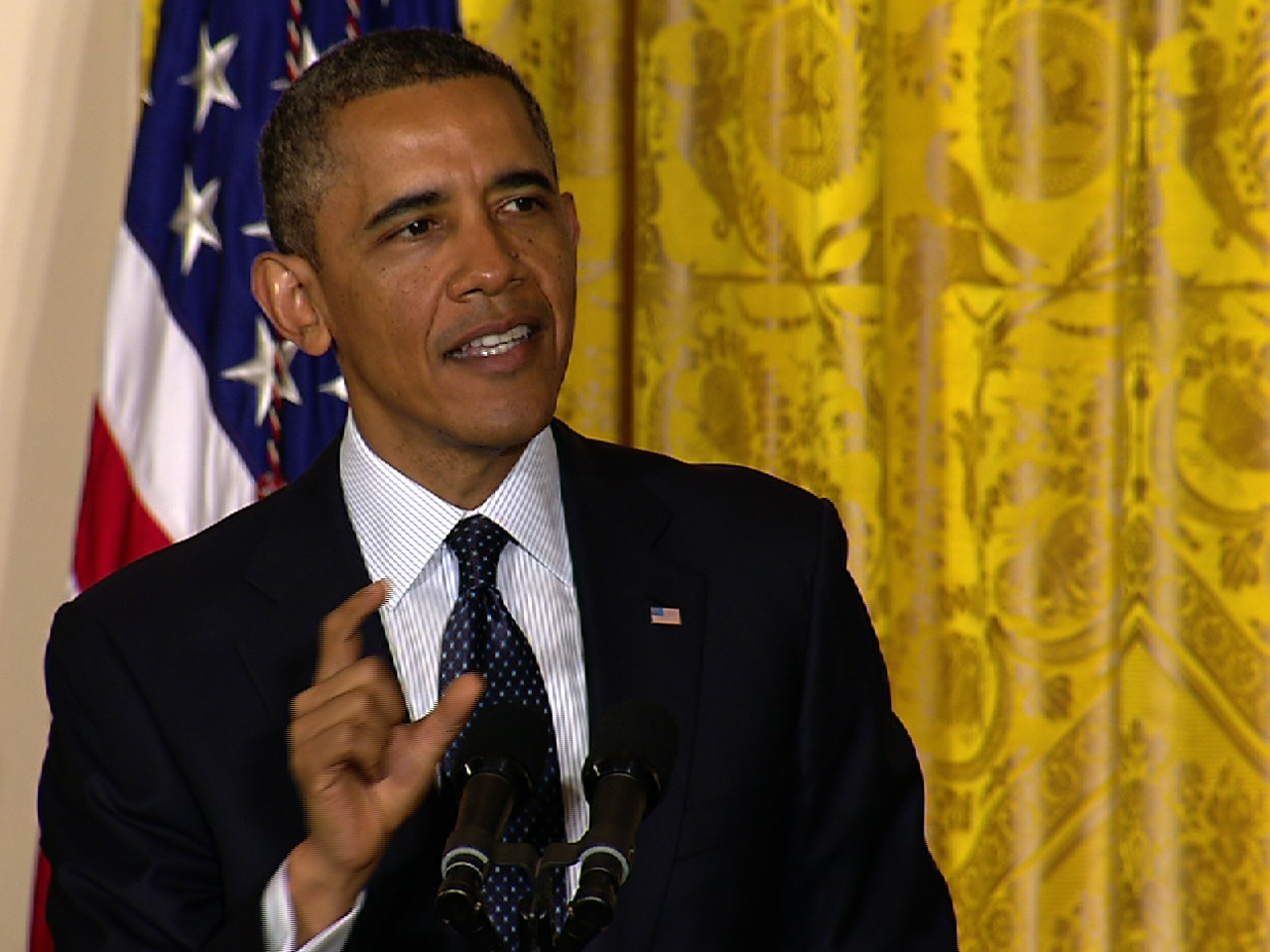 Mr. Obama, who is slated to attend the dedication ceremony Thursday for the George W. Bush Presidential Center, went out of his way at a Wednesday night fundraiser in Dallas to find common ground with his predecessor, a controversial former president with whom most Democrats feel no love lost.

"I'm really looking forward to attending the Bush library opening tomorrow," the president said, reflecting on the importance of key Democratic issues like civil rights and income inequality, and their relationship to citizenship and the public good. "One of the things I will insist upon is whatever our political differences, President Bush loves this country and loves its people and shares that same concern, and was concerned about all people in America, not just those who voted Republican. I think that's true about him and I think that's true about most of us."

The president, who has had little success getting Republican lawmakers to bend to his political will, said he would continue to reach out to the GOP - even though not everyone on the left loves his strategy.

And while he expressed pride in his legislative accomplishments to date, Mr. Obama acknowledged, "We got a lot of work to do."

"Unfortunately, right now Washington is not - how do I put this charitably? It's not as functional as it should be," he said. "It could do better."

Mr. Obama will attend the Bush library dedication in Dallas this morning, and then travel to Baylor University in Waco, Texas, to memorialize those who were killed in a fertilizer plant explosion last week.