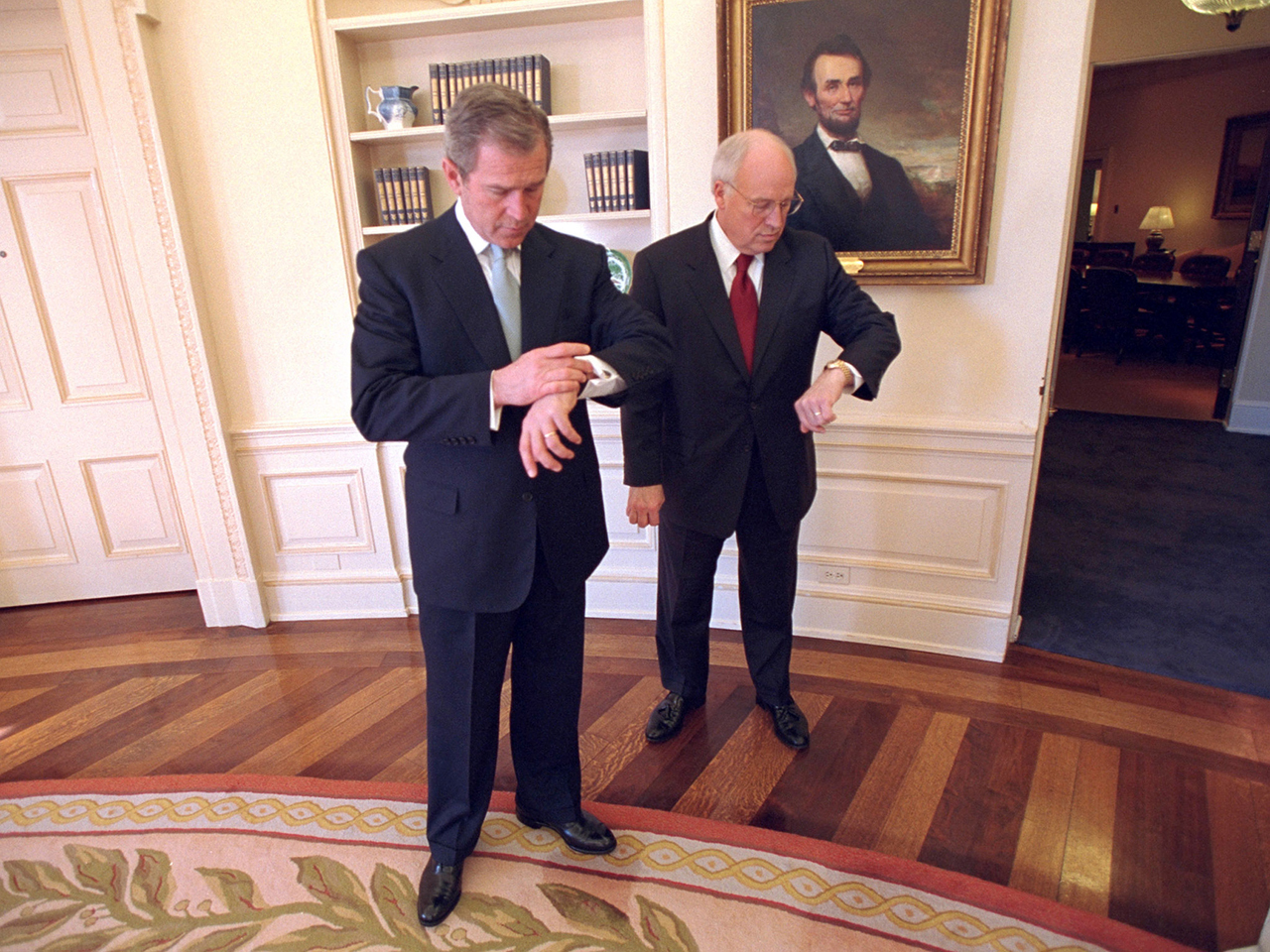 According to the Dallas News, Bush told C-SPAN in a forthcoming interview that while he and Cheney have a "cordial" relationship, "I don't see him - much."

"You know it's been cordial -- but he lives in Washington and we live in Dallas. One of the saddest things about departing Washington is that you miss your pals and a lot of people were there for all eight years and I became good friends with them, like Vice President Cheney."

Bush added: "I don't see many of the people I worked with much and it's kind of sad."

Bush has kept a remarkably low profile since leaving office in January 2009, but he has granted a series of interviews in recent weeks ahead of the dedication of the George W. Bush Presidential Center, which will open on May 1. According to the Dallas News, the center makes limited references to Cheney, Karl Rove, and former Defense Secretary Donald Rumsfeld, while Barney - Bush's recently-deceased dog - is being honored with a statue.