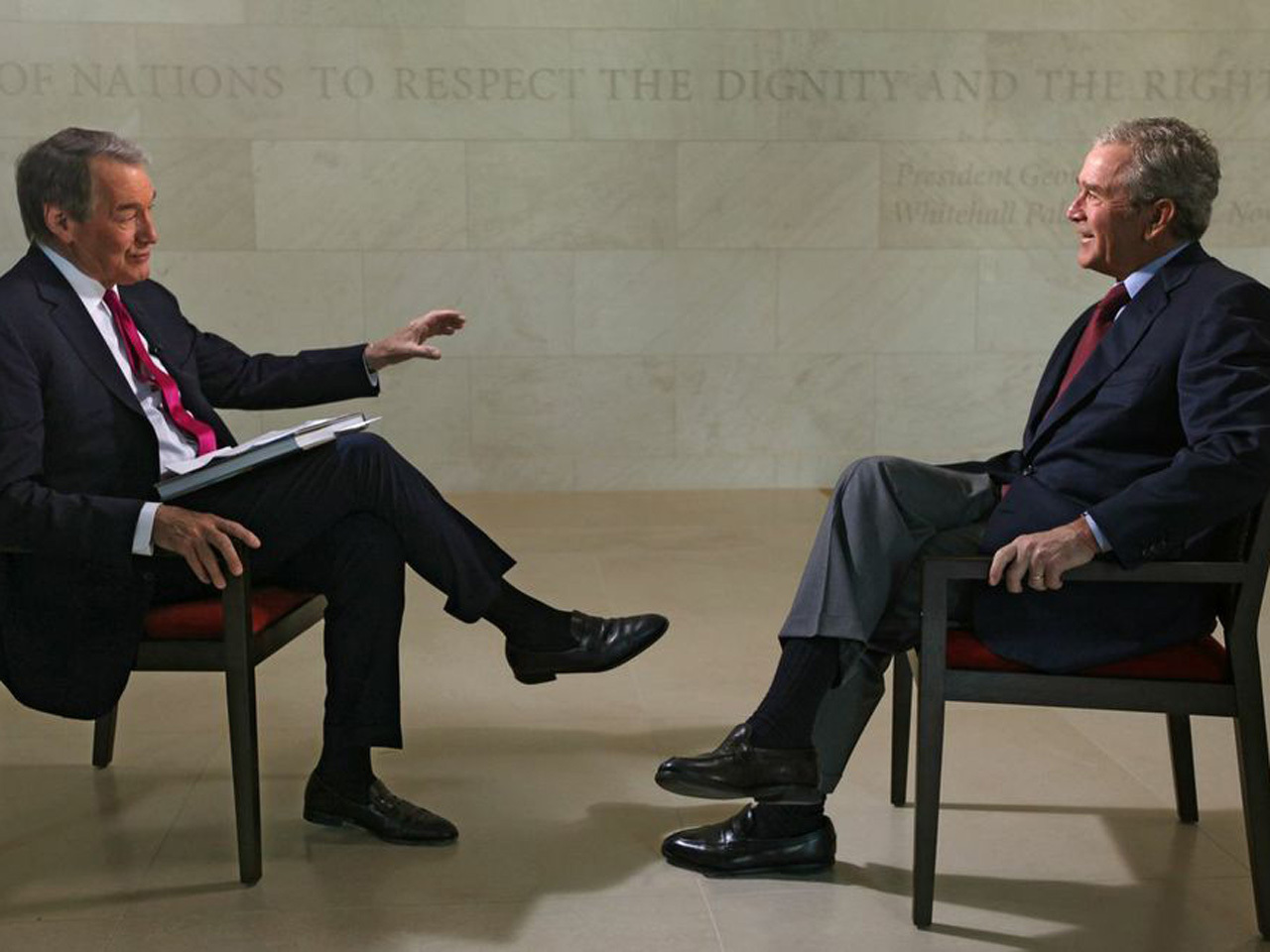 (CBS News) "It's very difficult to stop a terrorist attack," former President George W. Bush said in an interview with "CBS This Morning" host Charlie Rose, just over a week after bombings at the Boston Marathon left three people dead and more than 180 others injured.

The 43rd president and former first lady Laura Bush sat down with CBS in Dallas, where the George W. Bush Presidential Library and Museum will open Thursday morning.

Having launched the War on Terror in the aftermath of 9/11, Mr. Bush answered the question: Do the Boston Marathon bombings suggest that America can never be safe from terrorism?

Mr. Bush added that he's been "very impressed by the response, at all levels of government" in the aftermath of the bombings.