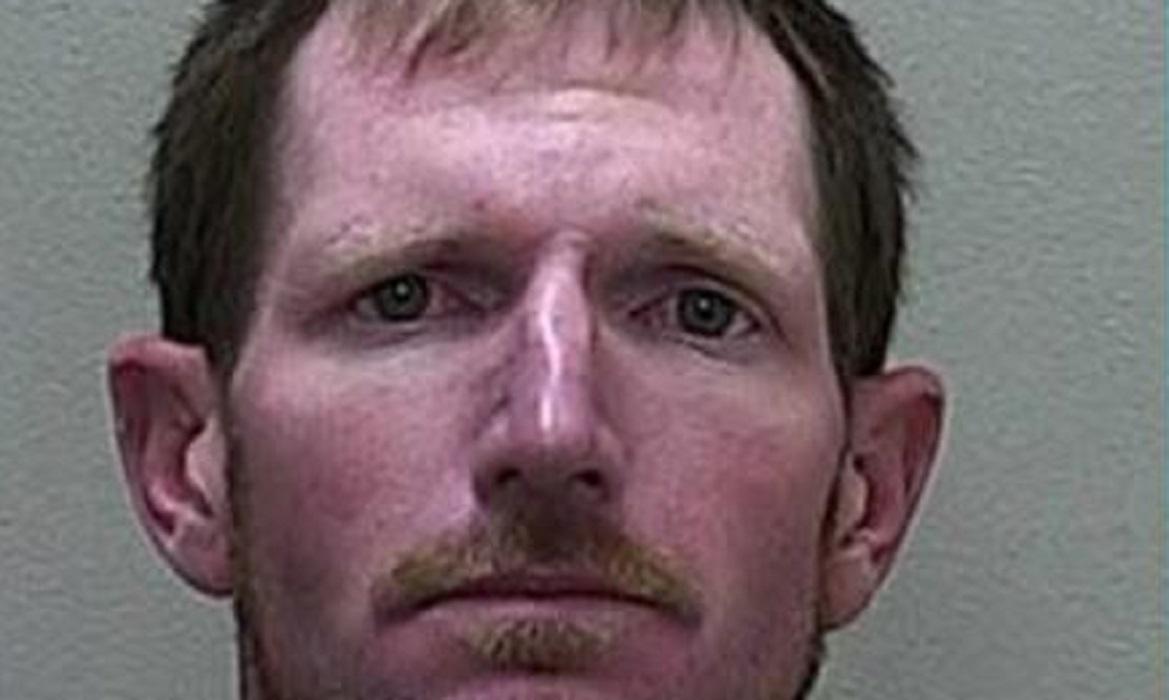 DUNNELLON, Fla. -- A Florida man accused of leaving a 7-year-old girl at a crash scene is facing a child neglect charge.

A Marion County Sheriff's report says a witness found the girl screaming and crying at the scene where a pickup truck had slammed into a pole. The girl told investigators that Townsend was taking her to McDonald's when the accident happened. She said she fell asleep in the truck while he was inspecting the damage, but when she woke up the truck was still running but the man was gone.

Deputies went to his home and asked why he left the child. He didn't provide an explanation.

The child wasn't hurt and her relationship to Townsend was not released by deputies.