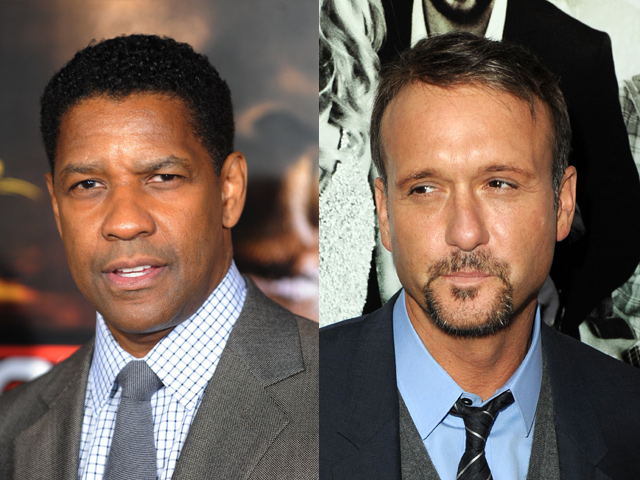 (CBS) Just when you think the stars will align and Denzel Washington and Tim McGraw will FINALLY star in a movie together, the scheduling conflicts come in and mess up everything.

Yes, those pesky scheduling conflicts are the reason McGraw cites for dropping out of Denzel Washington's upcoming thriller, "Safe House."

McGraw said the film's shooting schedule kept getting moved back and that it conflicted with his tour.

"Safe House" has made its presence known in Cape Town, South Africa. Callers to a talk radio station said they feared gang violence had returned to the city because they heard some of the movie's car chase and gunplay scenes being filmed overnight.