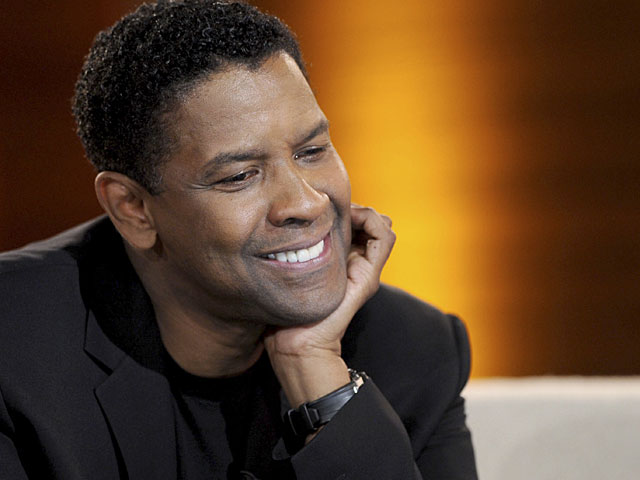 (CBS/AP) JOHANNESBURG, South Africa - Well, you can pretty much count on Denzel Washington's new movie to give you a realistic dose of violence.

Washington and the cast and crew of the thriller "Safe House" were filming in Cape Town on Tuesday when callers to talk radio said they feared gang fights had returned to the township because they had heard sounds of automatic gunfire overnight.

It turns out the noise they heard stemmed from the movie's car chases and the firing of blanks. Adam Merims and Genevieve Hofmyer, producers of the CIA crime thriller due out in 2012, issued a statement apologizing "for any inconvenience or negative effect.''

Denis Lillie, head of the Cape Film Commission, said the producers had been authorized to film the sequence in the neighborhood, and had informed residents. But he said the sound carried farther than expected.

"The economic benefits and the profile that it gives to Cape Town is ... astounding,'' Lillie said of the movie, adding that occasional disruptions due to filming is "something that we're going to have to get used to.''

Directed by Daniel Espinosa, the movie centers on a CIA safe house destroyed by villains and efforts to move its occupant to another secure location. It also stars Ryan Reynolds and Brendan Gleeson.