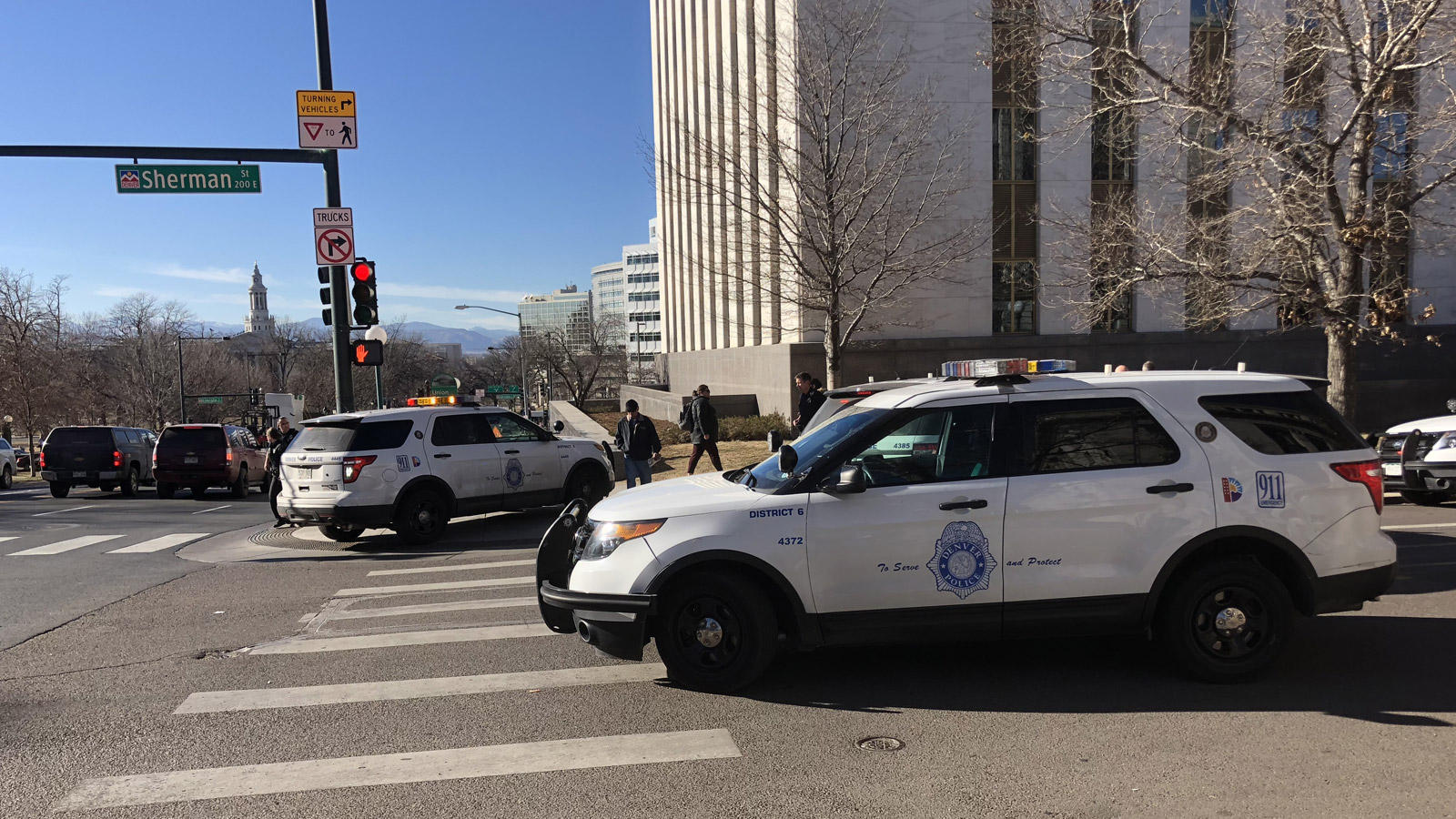 The Colorado state Capitol in Denver was on lockdown Thursday as police responded to reports of shots fired, CBS Denver reported. The lockdown was later lifted, according to the Colorado State Patrol's Public Affairs Unit.

Police said Thursday afternoon there was a "large police presence" on the scene and warned people to expect traffic delays.

No injuries have been reported. Police advised people to avoid the area, according to CBS Denver.

Police said an investigation was ongoing.