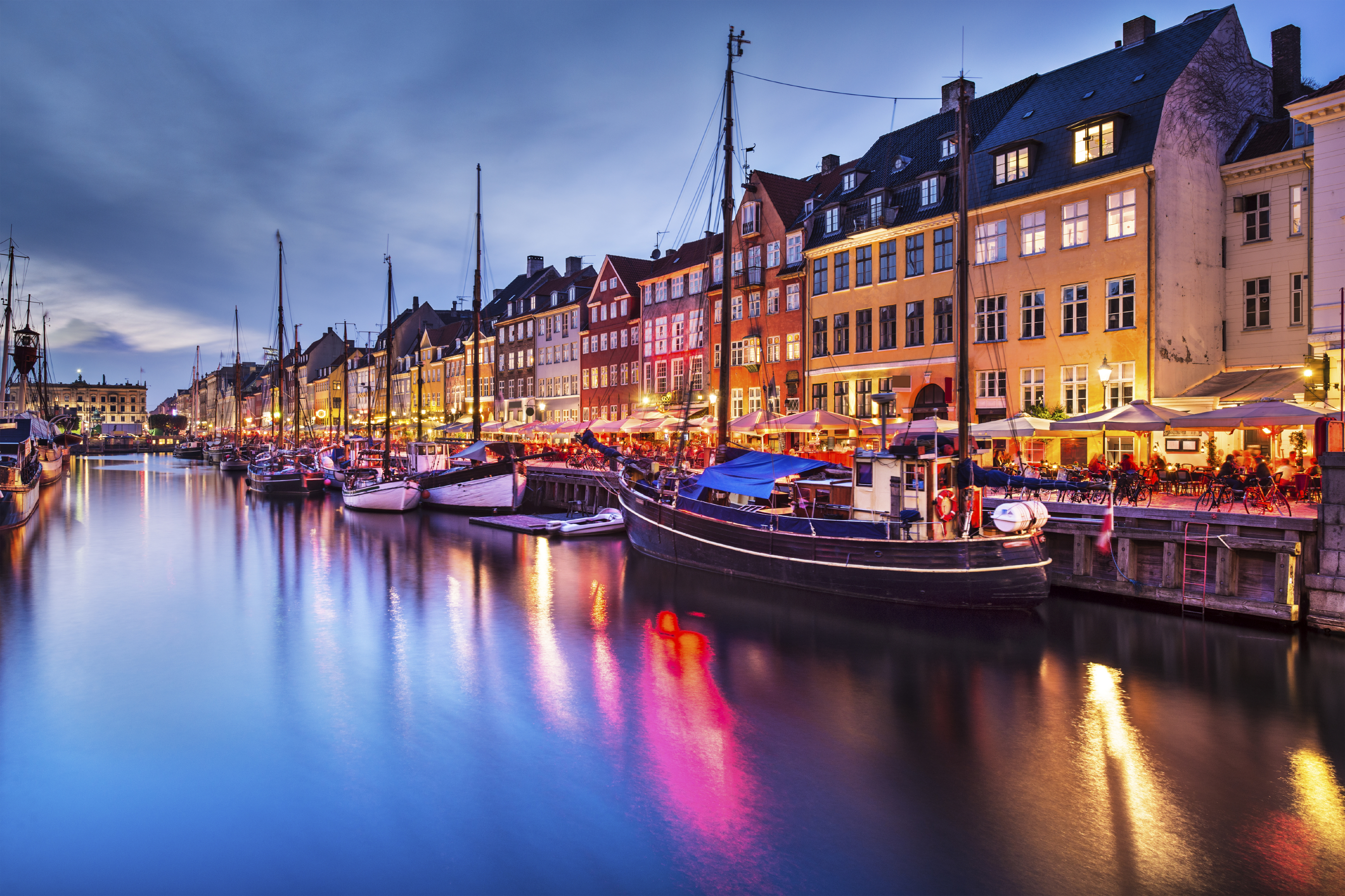 COPENHAGEN, Denmark -- Denmark, perhaps better known for its fictional, suicide-agonizing prince Hamlet and fierce marauding Vikings than being a nation of the happiest people, has just won that very accolade. Again.

The United Nations has made it official: It found Danes to be the happiest people on Earth, in a study of 156 countries.

Knud Christensen, a 39-year-old social worker, knows one reason why his compatriots are laid-back - they feel secure in a country with few natural disasters, little corruption and a near absence of drastic events.

"We have no worries," Christensen said smiling, as he stood on a Copenhagen street near the capital's City Hall. "And if we do worry, it's about the weather. Will it rain today, or remain gray or will it be cold?"

Even U.S. Democratic front-runners Hillary Clinton and Bernie Sanders have singled out the small Scandinavian country as an example of a happy, well-oiled society. On Wednesday, the United Nations made it official: It found Danes to be the happiest people on Earth, in a study of 156 countries.

The Scandinavian nation of 5.6 million has held the happing crew twice before since the world body started measuring happiness around the world in 2012, which is based on a variety of factors: People's health and access to medical care, family relations, job security and social factors, including political freedom and degree of government corruption.

Egalitarian Denmark, where women hold 43 percent of top jobs in the public sector, is known for its extensive and generous cradle-to-grave welfare.

Few complain about the high taxes as in return they benefit from a health care system where everybody has free access to a general practitioner and hospitals. Taxes also pay for schools and universities, and students are given monthly grants for up to seven years.

Many feel confident that if they lose their jobs or fall ill, the state will support them.

Jeffrey Sachs from Columbia University, one of those behind the report, says that happiness and well-being should be on every nation's agenda.

"Human well-being should be nurtured through a holistic approach that combines economic, social and environmental objectives," he said in a statement before the World Happiness Report 2016 was to be officially presented in Rome on Wednesday.

The Roman Catholic Church has welcomed the study, declaring that happiness is "linked to the common good, which makes it central to Catholic social teaching," according to Bishop Marcelo Sanchez Sorondo, one of Pope Francis' key advisers at the Vatican.

Kaare Christensen, a university professor in demography and epidemiology in Odense, where fairy tale writer Hans Christian Andersen was born, says it doesn't take much to satisfy Danes.

"They are happy with what they get. Danes have no great expectations about what they do or what happens to them," she said

Christian Bjoernskov, an economy professor at the University of Aarhus, Denmark's second- largest city, believes feelings self-assurance and self-determination have a lot to do with it.

"Danes feel confident in one another... when we stand together we can succeed," he says. "And they also have a strong belief they can decide their own lives."

After Denmark, the next happiest nations last year were Switzerland, Iceland and Norway, followed by Finland, Canada, Netherlands, New Zealand, Australia and Sweden. The United States was 13th, two spots higher than the previous year.