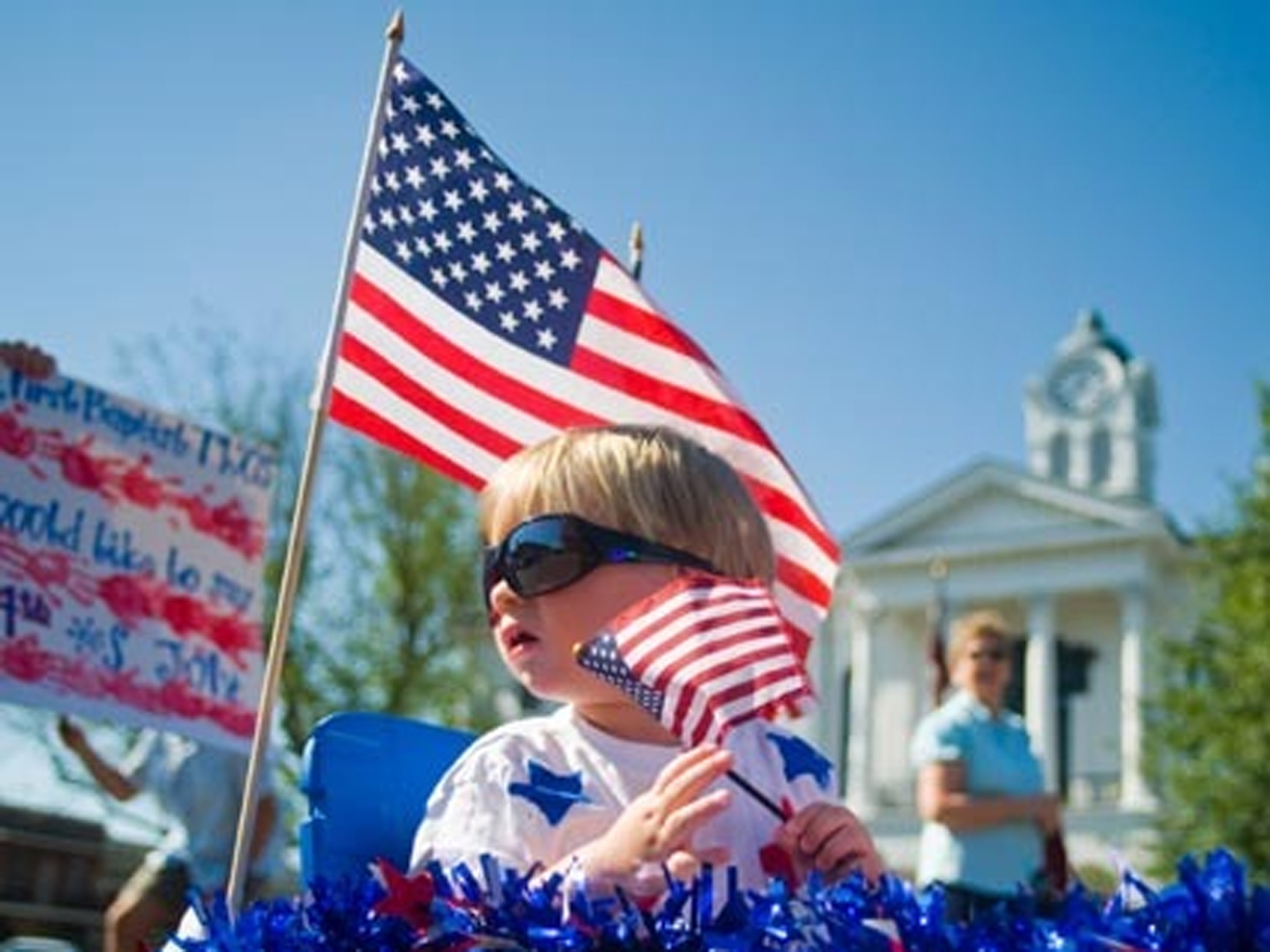 Can living in America put a smile on your face? A new United Nations report on happiness shows that the U.S. ranks 17th out of 156 countries.

The nation's "happiness scores" however declined slightly compared to the first World Happiness Report, which was published by the United Nations Sustainable Development and Solutions Network in 2012.

Results were computed from survey takers' self-reported evaluations of their own lives. The participants were asked to rank their answers from 0 to 10. They completed the survey anytime from 2010 to 2012.

The happiest countries in the world this time around were Denmark, Norway, Switzerland, the Netherlands and Sweden. The saddest places were Rwanda, Burundi, the Central African Republic, Benin and Togo.

Compared to the results published in 2012, happiness scores went up for 60 counties and went down in 41. Overall scores went up 0.5 percent, which was not deemed a significant enough increase.

This year's report also looked at why scores may have changed, Six variables were linked to 75 percent of the reason behind the differences: real GDP per capita, healthy life expectancy, having someone to count on, perceived freedom to make life choices, freedom from corruption and generosity.

The report's authors believe that countries hit by the financial crisis, job losses and other economic factors experienced the most declines in their spirits. In addition, political instability also played a factor. People in Latin American and Carribean countries saw their happiness levels go up 7 percent since 2007. However, those in the Middle East and North Africa became 11.7 percent less happy in the same period.

"The Arab Spring wasn't good for a lot of people in those regions," co-editor John Helliwell, an economics professor at the University of British Columbia, told CBC News. "But the major declines were the countries that were hardest hit in the euro crisis -- i.e. Greece, Italy, Spain and Portugal."

The authors added that happiness can help lead to longer, more productive lives for the country's residents. It can also help people earn more and be better citizens. They urged political leaders to pay closer attention to their citizens' moods.

"There is now a rising worldwide demand that policy be more closely aligned with what really matters to people as they themselves characterize their well-being," report editor Jeffery Sachs, director of the Earth Institute at Columbia University, director of the SDSN, and special advisor to the UN Secretary General, said in a statement. "More and more world leaders are talking about the importance of well-being as a guide for their nations and the world."

Another major factor that may be affecting happiness scores may be mental health treatment. Even in richer countries, less than one-third of the mentally ill are in treatment. The report authors encouraged more cost-effective, better treatments for depression, anxiety disorders and psychosis that would be available to more people.

"The most important underlying message (of the report) is to change the way people think," Helliwell told Al-Jazeera America. "We need to focus more on the quality of life and less on GDP."