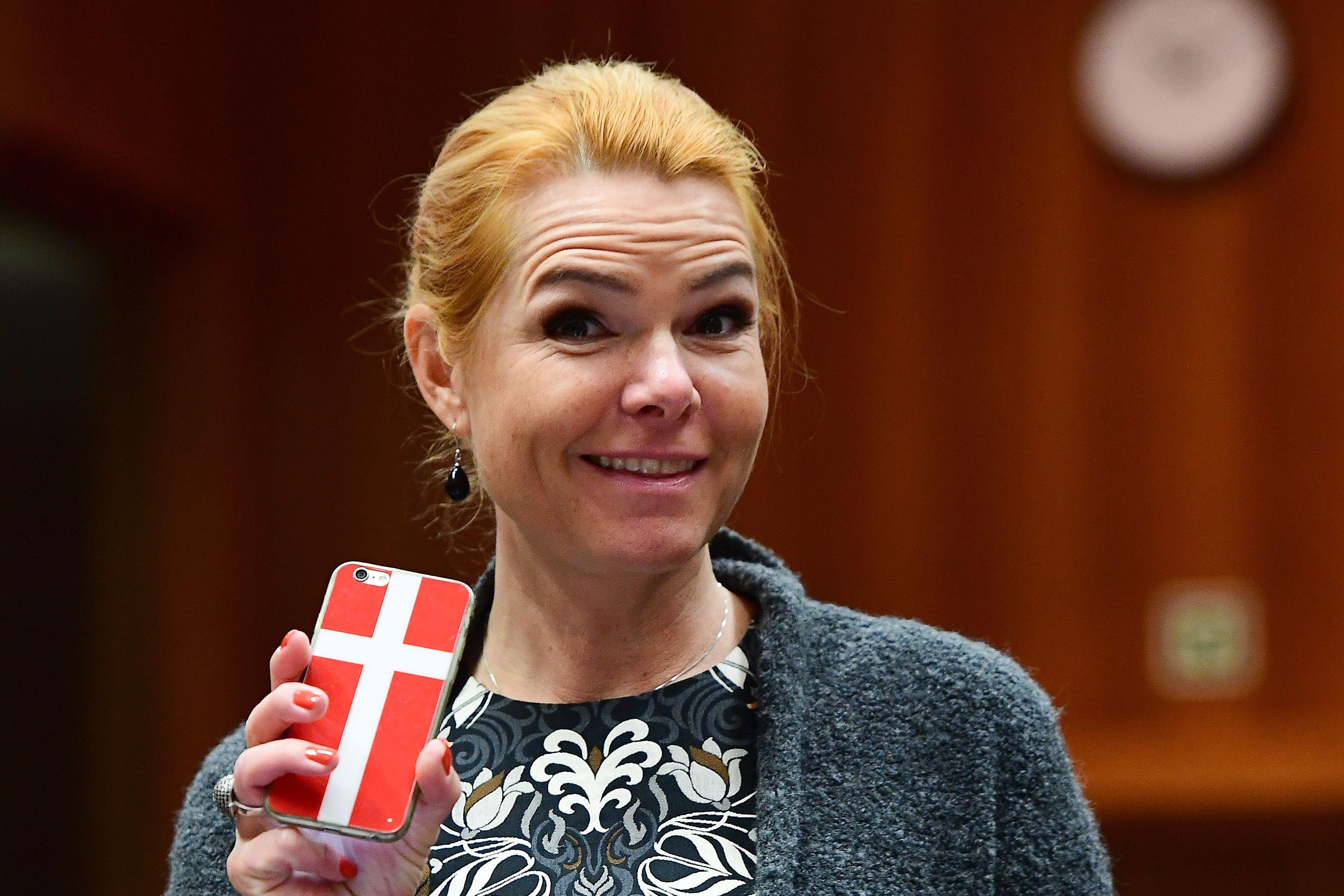 The Danish government has come up with a plan to send dozens of rejected migrants to a remote island that currently houses a research center conducting tests on diseased animals.

Denmark's center-right government and right-wing Danish People's Party reached an agreement under its new finance bill for 2019  to decontaminate Lindholm Island – located around two miles from the nearest shore — and then use it hold as many as 100 people by 2021, according to a government website. Among the migrants who could be sent to the island are criminals, rejected asylum seekers and others who can't return to their home country "due to the risk of ill-treatment."

"If you are unwanted in Danish society, you should not be a nuisance to ordinary Danes," Denmark's immigration minister Inger Støjberg wrote on Facebook. "They are undesirable in Denmark, and they must feel it."

The island currently houses the Veterinary Institute of the Technical University of Denmark (DTU), which performs research on infectious diseases in livestock and makes diagnoses in sick animals. DTU would move out of Lindholm by the end of next year.

The facilities for migrants are expected to be built by 2021. Once ready, residents would be required to report to the island center every day or face jail time. Ferry service to and from the island would be available but limited.

"Expelled, criminal aliens have nothing to do in Denmark. Until we can get rid of them, we now move them out on the island Lindholm in Stege Bay, where they will be obliged to stay at the new exit center at night. And there will be police present around the clock," the Danish People's Party tweeted, along with an animation of a migrant being placed on the island.

It's not the first time Denmark has taken controversial actions aimed toward migrants amid a wave of populism throughout Europe. In August, the nation banned garments covering the face, including traditional Islamic veils such as the niqab or burqa — a law that was met with protests and international backlash.

Man blows himself up during arrest in Saudi Arabia; 4 others injured
Christopher Brito