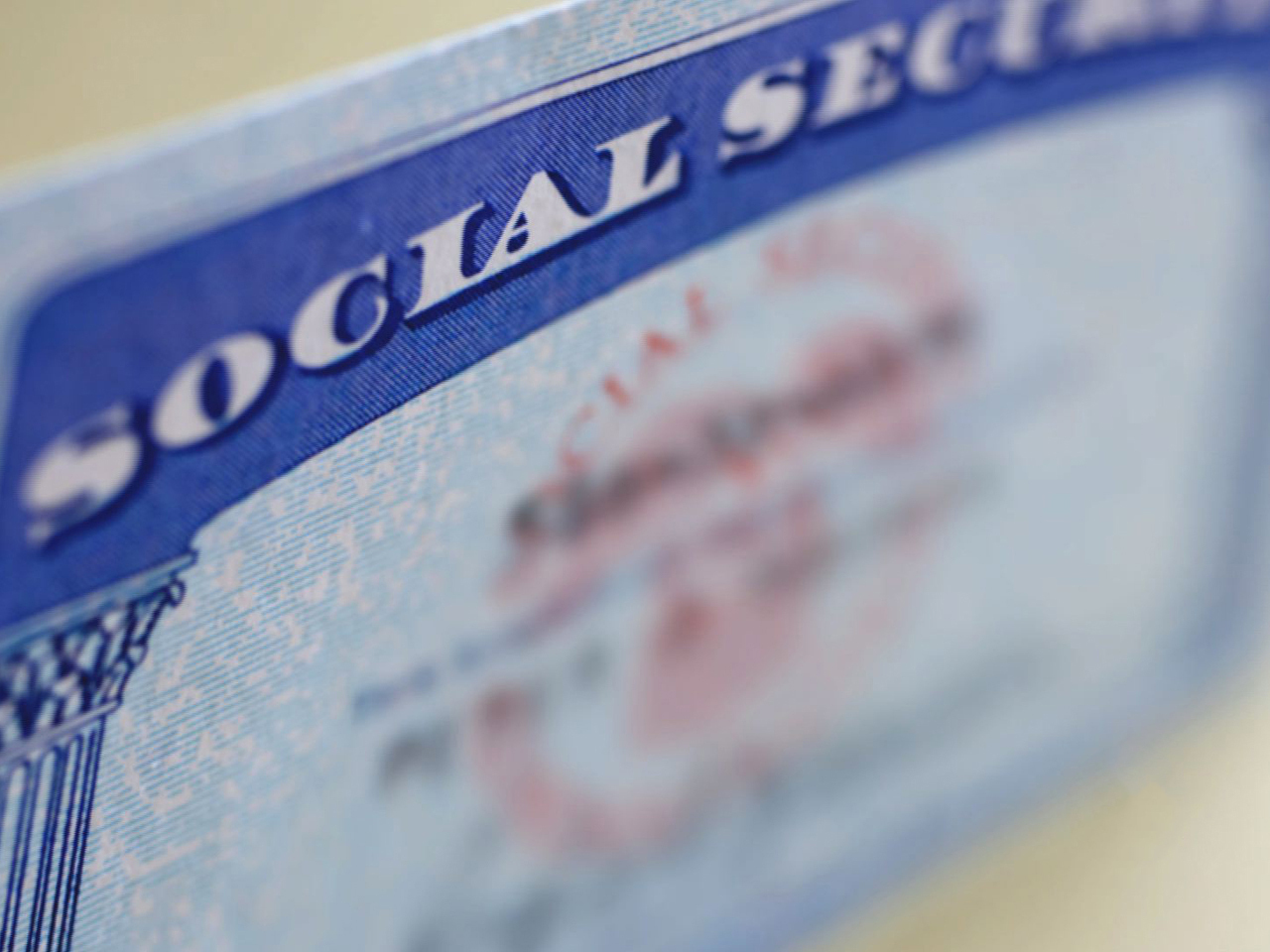 As Washington lawmakers seek to avert the so-called "fiscal cliff," Republicans have suggested they will insist on making changes to entitlement programs like Medicare, Medicaid and Social Security. Some Democrats, bucking the progressive wing of their party, said Tuesday they're open to making those changes -- if they come after the "fiscal cliff" negotiations.

Targeting programs that assist seniors and low-income Americans is unfair, some liberal Democrats say. However, Sen. Dick Durbin, D-Ill., a lead negotiator in deficit reduction talks in recent years, said Tuesday that "progressives cannot afford to stand on the sidelines in this fiscal cliff debate and to deny the obvious... We can't be so naive as to think that just taxing the rich will solve our problems."

"We need to take an honest look at Medicare," Durbin said at the Center for American Progress, a left-leaning think tank in Washington. "Untouched, Medicare is going to run out of money in 12 years. That is scary because we have so many Americans who count on it."

In his prepared remarks, however, Durbin said that changes to Medicare, Medicaid or Social Security "should not be part of a plan to avert the fiscal cliff." His office clarified that the senator believes Congress can get past the "fiscal cliff" first -- by extending the Bush-era tax cuts for middle class Americans and addressing long-term deficit reduction through tax reform -- and then discuss making small changes to Medicare and Medicaid.

"The president's belief is that we can address both of these in a broad deficit reduction package, but there's no question that they are in many ways distinct," Carney said. "That's why when we talk about an immediate action, a distinct, discrete action that Congress could take if the House of Representatives, if Republicans in the House of Representatives would agree to it, is to pass the tax cut, extending the so-called Bush-era task cuts for 98 percent of the American people."

The "fiscal cliff" refers to a series of tax increases and spending cuts slated to go into effect on January 1, which could potentially send the U.S. into another recession. The "fiscal cliff" includes the expiration of the Bush-era tax cuts and the expiration of the payroll tax holiday that Mr. Obama instituted. Around $1.2 trillion in cuts to both defense and non-defense programs are also set to kick in on January 1 unless Washington acts.

Carney said Washington should extend the Bush-era tax rates for income under $250,000 "right now." In the long term, he said, "we need to include, as part of our balanced approach, savings from entitlements."

The White House on Monday said Social Security reform should be on a separate track because "Social Security currently is not a driver of the deficit."

Obama senior adviser David Plouffe, meanwhile, said Monday that that lawmakers "need to engage in entitlement reform. Medicare, Medicaid-- these are chief drivers of our deficit... Democrats are going to have to do some tough things on spending and entitlements that means that they'll criticized on by their left."

Durbin said that Social Security should be "off the table... but [we should] be very honest about what we are going to achieve in the near term" He suggested creating a commission to review the program's solvency every 10 years. "Small changes made today in Social Security," he said, will help the program over the long run.

Durbin, the assistant Senate majority leader, gave no specifics on how to reform Medicare, but he said he has "trouble" with the proposal of raising the eligibility age, which is currently 65. As for Medicaid, Durbin said, "I think there are savings" that can be achieved through specific reforms. For instance, if beneficiaries are eligible for both Medicare and Medicaid, their health care providers should be reimbursed at the Medicaid level, which is lower.

Even if Democrats acquiesce to eventual changes in Medicare and Medicaid, it's unclear whether Republicans would go as far as Democrats want. Their willingness to consider increased tax revenues -- achieved through cutting tax loopholes and deductions -- is a far cry from the tax rate increases Mr. Obama and his party want to impose on the wealthiest Americans.

"In the past, Democrats have demanded tax hikes now for spending cuts that never happened," Senate Minority Leader Mitch McConnell said on the Senate floor today. "Not this time. A balanced approach means real cuts, now."

Durbin Tuesday didn't rule out the idea, remarking that with most pieces of legislation, "over time, changes have to be made."

"This election made the decision, along with the Supreme Court, that we're going forward" with the Affordable Care Act. That said, he added, "The only perfect law I know was carried down a mountain on stone tablets by Sen. Moses."

Even as Democrats said they are willing to eventually meet GOP demands, McConnell today blasted Mr. Obama seemingly politicizing the discussion. He said he read "with some concern" Tuesday that the president is taking his argument on the road to appeal to the public on the issue of tax rates.

"In other words, rather than sitting down with lawmakers of both parties and working out an agreement, he's back out on the campaign trail, presumably with the same old talking points we're all familiar with," McConnell said. "Look, we already know the president is a very good campaigner. What we don't know is whether he has the leadership qualities necessary to lead his party to a bipartisan agreement on a big issue likes this."

House Republicans, meanwhile, are also taking their message on the road. In the coming days and weeks, GOP congressmen will hold events and visit local small businesses to emphasize the threat to jobs posed by potential tax hikes.