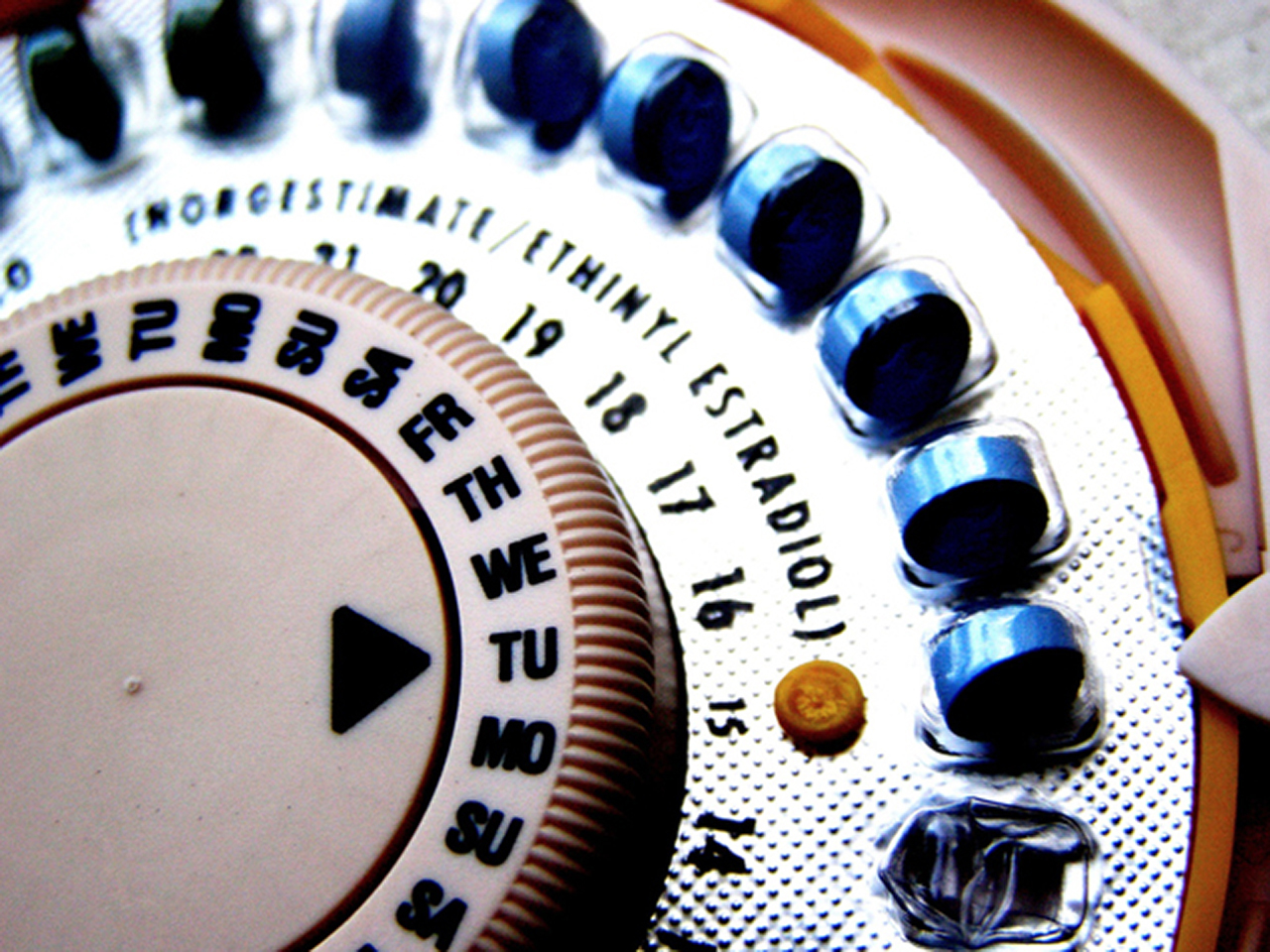 Seventy five Democratic members of Congress are urging House Speaker John Boehner to condemn Rush Limbaugh's assertion that a Georgetown University law student and women's health advocate is "slut" and a "prostitute" because she wants employers to pay for contraception.

The Democrats sent a letter Thursday to the speaker urging House Republicans to "condemn the atrocious and hurtful words spoken by Mr. Limbaugh" on his radio program Wednesday.

Using the airwaves to launch a "direct attack on a private citizen is unacceptable," said the letter, written by New York Rep. Louise Slaughter and signed by her colleagues.

"Mr. Limbaugh repeatedly used sexually charged, patently offensive, and obscene language to malign the character of this courageous young woman who has chosen to be the voice for many of her peers," the letter said, referring to Sandra Fluke, the student activist.

Led by House Minority Leader Nancy Pelosi, House Democrats last week held a pretend hearing while Congress was not in session to hear Fluke's testimony after she was not allowed to attend a Republican run hearing on the matter a week earlier.

She said a year's worth of contraception costs up to $3,000 over the course of law school, and for many women, birth control is used to treat medical issues, including polycystic ovary syndrome. (Watch her testimony below.)

"That's a thousand dollars a year of sex -- and, she wants us to pay for it," Limbaugh said on his radio show Wednesday.

Limbaugh also said about Fluke: "What does it say about the college co-ed Sandra Fluke, who goes before a congressional committee and essentially says that she must be paid to have sex? What does that make her?"

"She wants to be paid to have sex," Limbaugh continued. "She's having so much sex she can't afford the contraception."

Boehner's spokesperson declined to comment on on the letter.

New York Rep. Carolyn Maloney criticized the Republican led panel for including five men and no women, saying "any woman is more qualified to talk about women's health needs than any man."

Fluke argued that she would have been a legitimate witness.

"I'm an American woman who uses contraception, so let's start right there. That makes me qualified to talk to my elected officials about my health care needs," she said.