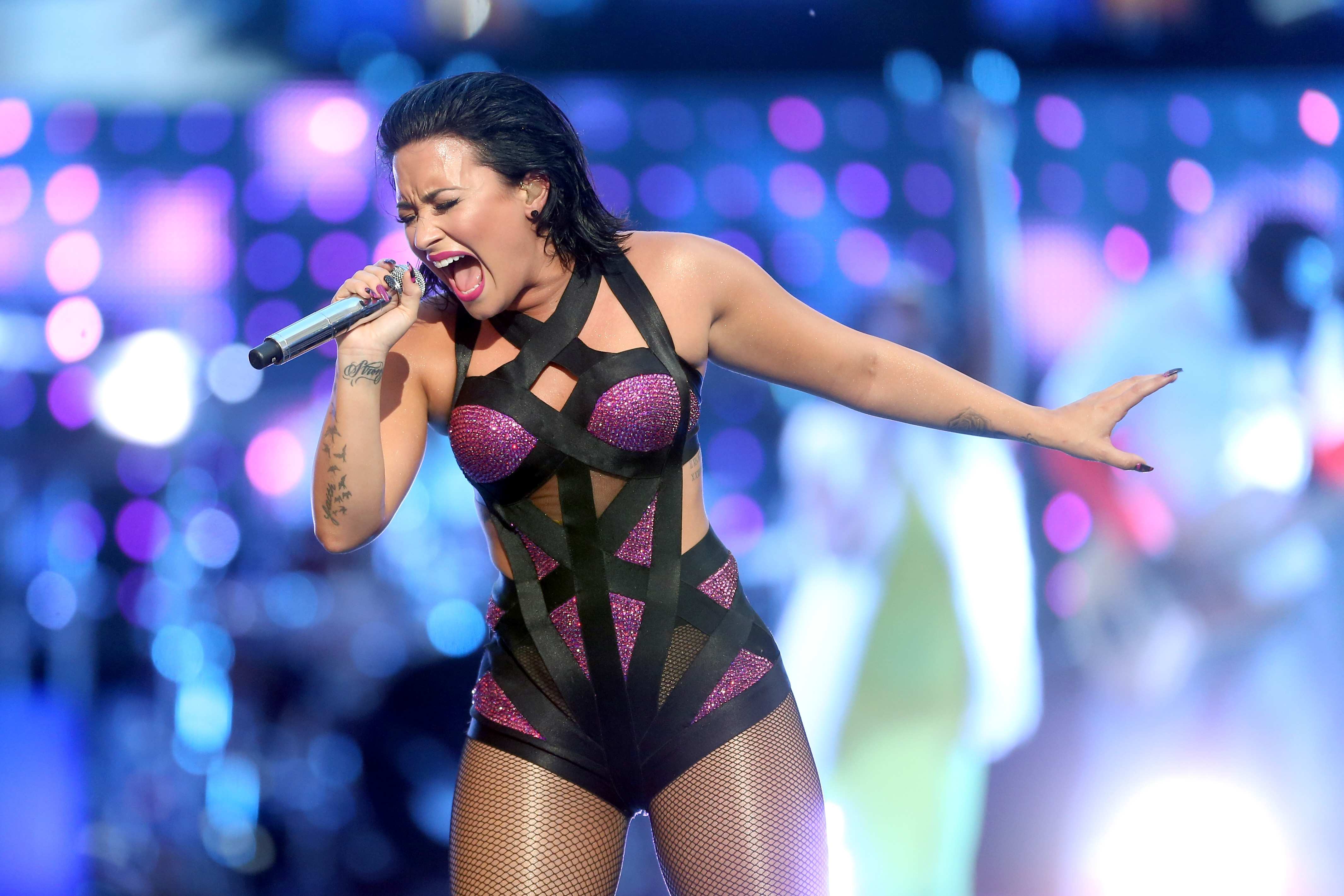 Demi Lovato wants to use her fame to destigmatize mental illness and advocate for a change in Congress.

The singer revealed four years ago that she has bipolar disorder, and now, Lovato is going to speak up on Capitol Hill.

She told People: "I went through several years of pain and suffering, and I want to be able to help people and help try to prevent that suffering from happening."

The pop star will meet with legislators at the National Council for Behavioral Health's Hill Day in Washington, D.C. on Tuesday to talk about comprehensive health reform and raising awareness for mental illness. Lovato is serving as a representative for the initiative "Be Vocal: Speak up for Mental Health."

Lovato said she wants to share her own struggles to help others -- still, the singer said she realizes it's also important to keep her own health in check first.

"One thing that I've learned while dealing with this in the public eye has been that as rewarding as it is sharing my story and helping others, it's important to take care of myself as well," she said. "I think that's been something that's really resonated with me over the past year. It's great to get outside of yourself and help others, but it's also important that I stay dedicated to my treatment plan and make sure that I can help myself before others."

Lovato has been an outspoken advocate for mental health awareness for years. In 2013, she set up the Lovato Treatment Scholarship Program, which covers expenses for individuals struggling with mental health and/or addiction issues. The program was created in honor of her father, who was bipolar-schizophrenic and passed away in 2013. A track called "Father" will be on her upcoming Oct. 16 album.

The new album is called "Confident" -- and between the singer's advocacy and new music, we think it's fair to say that's how Lovato is feeling these days as well.