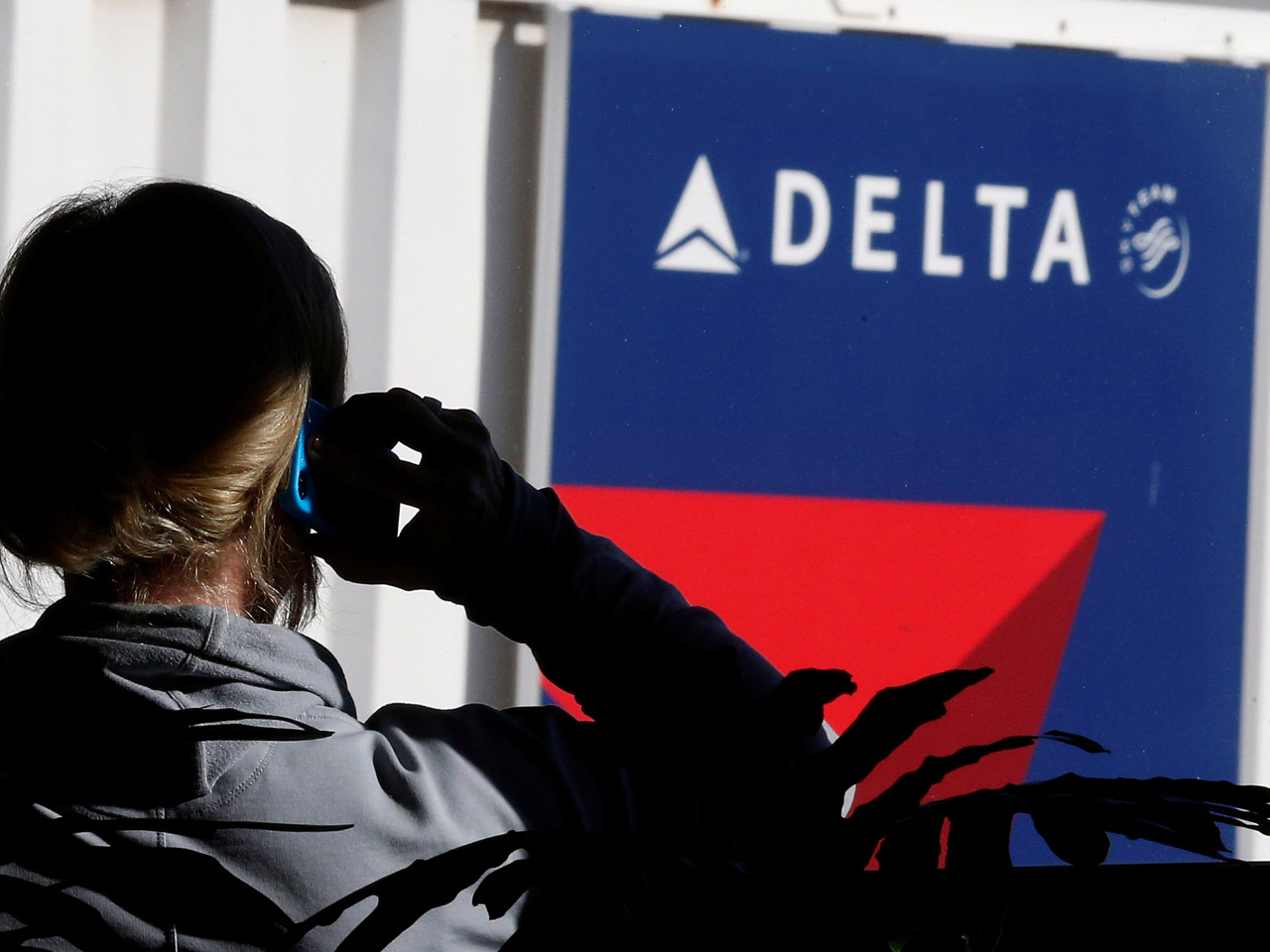 Delta said on its website Sunday that it canceled 150 flights and that more cancellations are possible -- although it also said its operations were “stabilizing.” The company blamed the issues on the “availability of flight crews to operate within federally mandated crew rest and duty day guidelines” following severe storms in the Southeastern U.S. and East Coast this past week.

The airliner also communicated to its customers on Twitter that it was experiencing delays and was working to rebook everyone as soon as possible.

Late Sunday afternoon, 1,009 Delta flights were delayed, according to the flight-tracking service FlightAware. That accounts for 32 percent of Delta’s flight schedule for Sunday.

The flight disruptions began Wednesday when a severe storm passed through Atlanta -- one of the airliner’s busiest hubs in the country -- and subsequently affected other hubs in its network.

“We are grateful for your patience and want you to know that we, as always, learn from these experiences. While we can’t control the weather, we understand the resulting recovery has not been ideal and we apologize for that,” Delta’s Chief Operating Officer Gil West told customers Thursday.

There were 3,000 flight cancellations on Friday. Delta alerted customers that its busy spring break travel season and open seats are very limited for rebooking.

This latest Delta disruption isn’t the first to put a halt to its operations. In August 2016, a computer outage reportedly cost the company at least $100 million in lost revenue as 2,300 flights were canceled and led to three days of travel woes.

Most leading U.S. airlines have tried to limit empty seats by reducing the growth of flights. That has helped boost the airlines’ profits but makes it harder to rebook passengers when flights are canceled, the Associated Press reported.

For those who decide not to travel, Delta is offering a refund or waive change fees for rebooking on another flight -- but that may come as little comfort to those who made travel plans well in advanced.