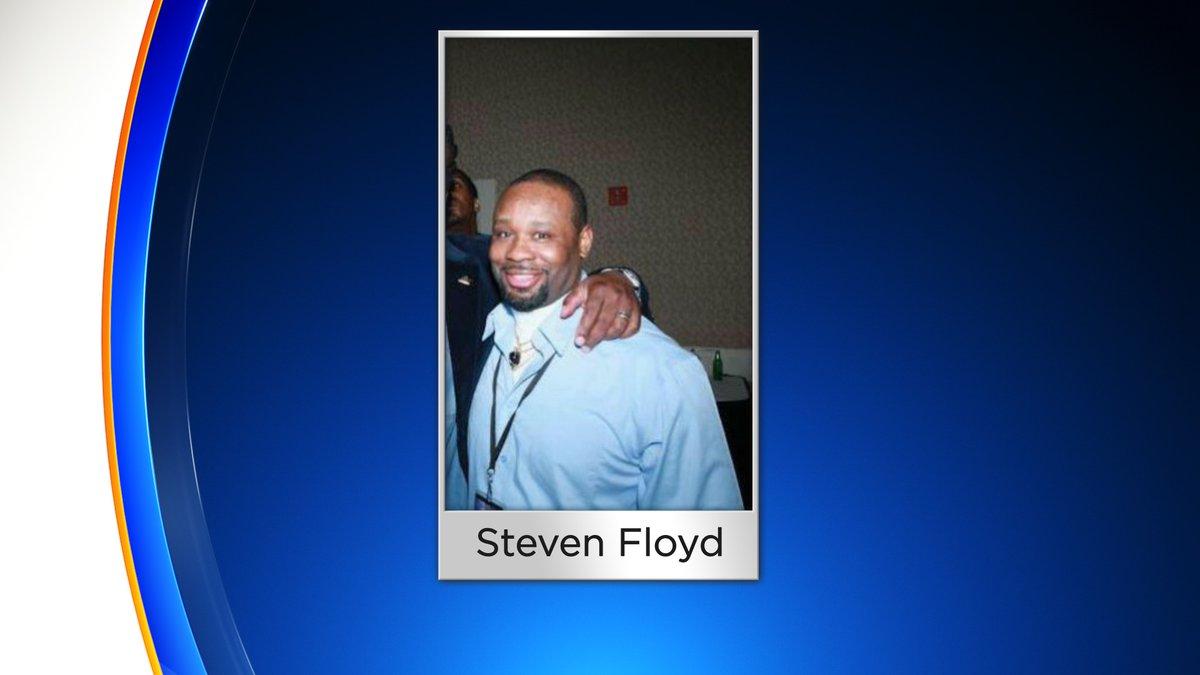 SMYRNA, Del. -- A Delaware correctional officer who later died was forced into a closet by inmates amid a prison hostage standoff Wednesday, according to the head of the corrections officers’ union in the state.

Sgt. Steven Floyd, 47, was forced into the closet and yelled to other officers who were coming to help that the inmates had set a trap, Geoffrey Klopp, president of the Correctional Officers Association of Delaware, said Thursday. The responding officers were able to escape, Klopp said.

Klopp said he believes that inmates had practiced taking over a prison before they took three guards – including Floyd -- and a counselor hostage using what a state official called “sharp instruments” on Wednesday at the James T. Vaughn Correctional Center in Smyrna.  Staffers had responded around 10:30 a.m. to a guard’s radio call for immediate assistance.

Two of the guards were released before tactical teams early Thursday breached the prison’s “C” building, which houses 120 inmates. Officials had become “extremely concerned” that hostage negotiators had had no contact with Floyd.

At just after 5 a.m., tactical teams used a backhoe to breach the building, which had been blocked off by foot lockers the inmates had filled with water to create a heavy barrier, said Robert Coupe, secretary of the Delaware Department of Safety and Homeland Security. The counselor, a woman, was rescued and was alert and talking – apparently having been “shielded” by some inmates – but Floyd was found unresponsive and later died, Coupe said.

Klopp says he thinks Floyd was killed by the inmates. Authorities have not said how Floyd died.

Klopp referenced recent “dry runs” in which inmates were “testing and prodding to see what our weak points are.” He didn’t detail those incidents.

The prison agency has had staffing, salary and retention troubles for about the past decade, Klopp said Thursday, and said he believes staffing issues led directly to the hostage standoff. He called Floyd’s death “preventable.”

“I want to be clear – Sgt. Floyd didn’t have to die yesterday,” Klopp said.

Klopp said Floyd was a father and grandfather who was devoted to his family. Calling him a “champion,” he said Floyd “would fight for what was right no matter what the cost.” Becoming emotional, Klopp said Floyd’s family is “crushed.”

“His wife couldn’t believe he wouldn’t be walking through the door,” Klopp said.

The guards who were taken hostage were beaten severely by their captors and suffered broken bones, cuts and an eye injury, Klopp said. Authorities said their injuries were not life-threatening.

Klopp said the surviving hostages are “beat up pretty severely – but they will be okay, eventually.”

All 120 inmates are being considered suspects amid the ongoing investigtion, Coupe said.

Video footage taken by a helicopter for CBS Philadelphia station KYW-TV flying over the prison early Thursday showed dozens of inmates being led out onto a paved recreation area and made to lie face down.

Delaware Gov. John Carney said the priority now is to determine what happened and why.

Speaking Thursday, he said he had ordered flags in the state to fly at half-staff to honor Floyd, calling it a “very sad day.” He expressed sympathies to Floyd’s family.

“After a torturous, 15-hour ordeal that went through the night, we learned of Sgt. Floyd’s demise,” Carney said. “My prayers all day yesterday was that this event would end with a different result. But it didn’t.”

The inmates told a local newspaper that concerns about their treatment and the leadership of the United States had prompted their actions.

Earlier in the day, inmates reached out to The News Journal in Wilmington in two phone calls to explain their actions and make demands. Prisoners funneled the calls to the paper with the help of one inmate’s fiancee and another person’s mother. The mother told the paper that her son was among the hostages.

In that call, an inmate said their reasons “for doing what we’re doing” included “Donald Trump. Everything that he did. All the things that he’s doing now. We know that the institution is going to change for the worse.”

That caller said education for prisoners was the inmates’ priority. They also said they want effective rehabilitation for all prisoners and information about how money is allocated to prisons.

A former death row inmate told the Associated Press the prisoners were protesting what he called “inhumane” conditions at the facility.  Isaiah McCoy said several inmates called him while a standoff was underway. McCoy said the inmates told him they are tired of the “oppression” and “misconduct” at the facility.

McCoy would not say whether the inmates he spoke to were the hostage-takers or were just in Building C at the time. He would not provide the names of any of the inmates.

He said the inmates’ nonviolent means of raising their concerns haven’t been effective.

McCoy was released from prison in January after being acquitted of all charges in a retrial for a drug-related killing. McCoy said he served about 5 1/2 years at the Vaughn Correctional Center.

According to the department’s website, the prison is Delaware’s largest correctional facility for men, with about 2,500 inmates. It houses minimum, medium and maximum security inmates, and also houses Kent County detainees awaiting trial.

It employs 1,500 corrections officers, according to Bruce Rogers, counsel for the Correctional Officers Association of Delaware.

In 2004, an inmate at the Smyrna prison raped a counselor and took her hostage for nearly seven hours, according to an Associated Press report at the time. A department sharpshooter later shot and killed 45-year-old Scott Miller, according to the report, ending the standoff.

A lawsuit was filed against the facility for its treatment of mentally ill inmates in 2015, reported CBS News’ Chip Reid. That case was settled in September.

In a federal report released in December, Delaware was ranked fifth among all states for overcrowding in its prison system. The state also has the third highest percentage of inmates in solitary confinement.