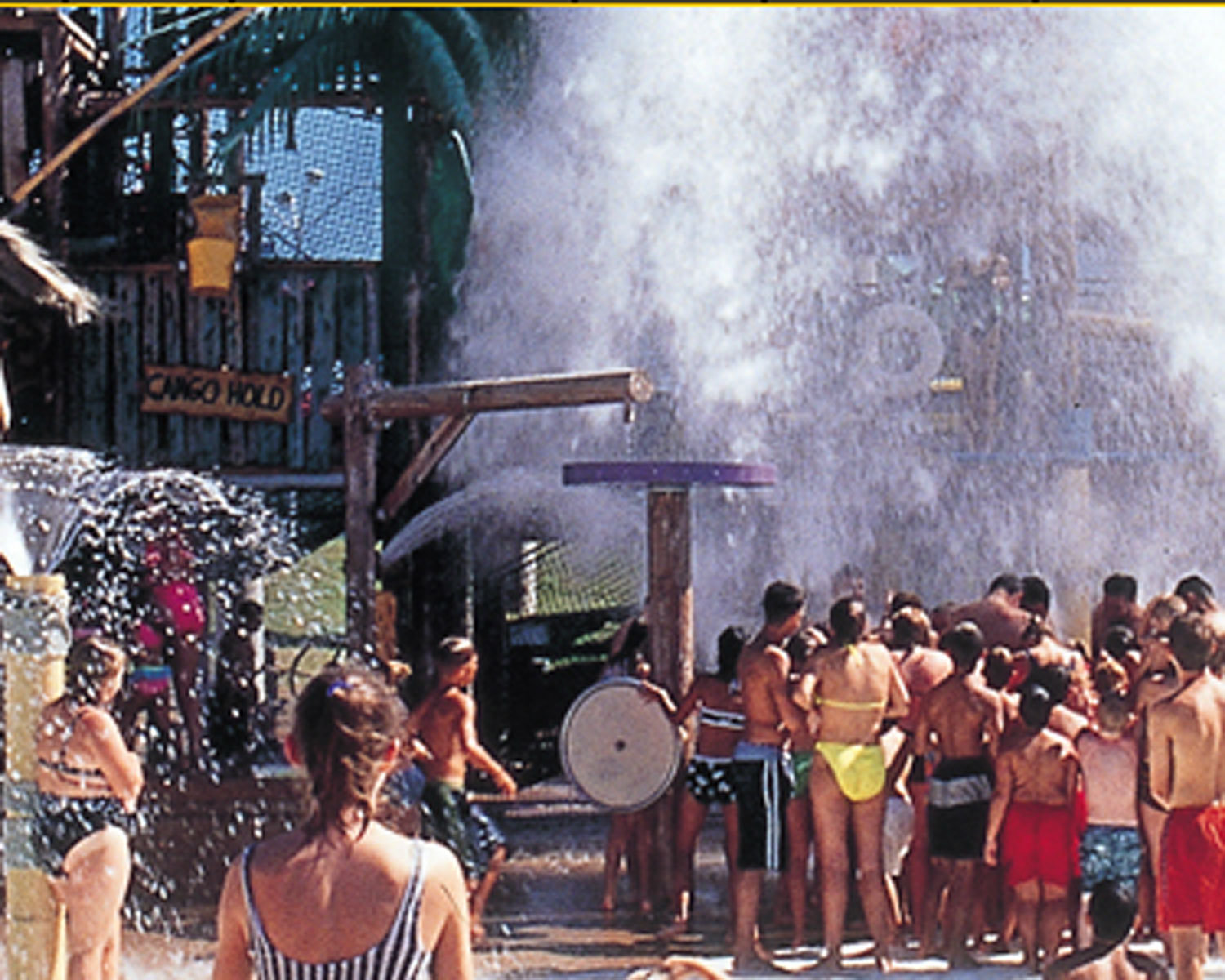 (CBS) EUREKA, Mo. - What could deer hunting possibly have to do with a Six Flags amusement park?

The director of marketing at Six Flags St. Louis says deer creep into the park sometimes, and the park would like to put an end to it by having bow hunters thin the herd on the surrounding property, CBS St. Louis reports.

The Board of Aldermen in Eureka, Mo. is scheduled to consider a proposal Tuesday night to allow the deer hunt at Six Flags St. Louis.

The plan would let full-time Six Flags employees take part in the hunt.

Six Flags Marketing Director Ron McKenzie said, "We see deer around and sometimes in the property before all the employees arrive and the guests arrive. They tend to stay off the general area when we have guests in the park," he says. "Just as they do in the front yards and the backyards of our homes, they're looking for food so they go to where they think the most abundant food supply is going to be."

"Hunting is part of the culture of Missouri and a lot of our employees are lifelong Missourians who have enjoyed that their entire life and that's why we're allowing them to do that," McKenzie added.