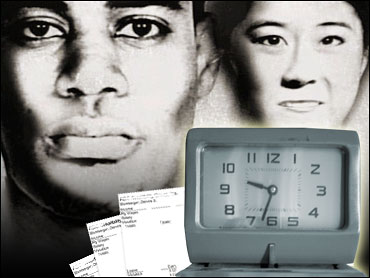 Y2K fears have led to the cancellation of one of the social events of the season in New York, reports CBS News Correspondent Bill Whitney: the International Debutante Ball.

Organizer Margaret Hedberg sent out 250 invitations but got just 30 acceptances this year - people were worried about air travel and getting hotel reservations for their family and friends. So, she decided, as the song said, "Let's call the whole thing off:"

"You know, once in a millennium, I'm allowed to cancel a ball," she told CBS Radio News. "We have a very big one (planned) for next year."

Hedberg's aunt founded the ball in 1954. She said families usually spend the entire week in New York City. But this year, many hot spots aren't open or have limited availability.

"I was a little jittery about it because I was thinking I was responsible for their good time," she said. The hassle over closings "takes away from their good time."

This way, Hedberg said, the debutantes have another year to diet and fit into their dresses.