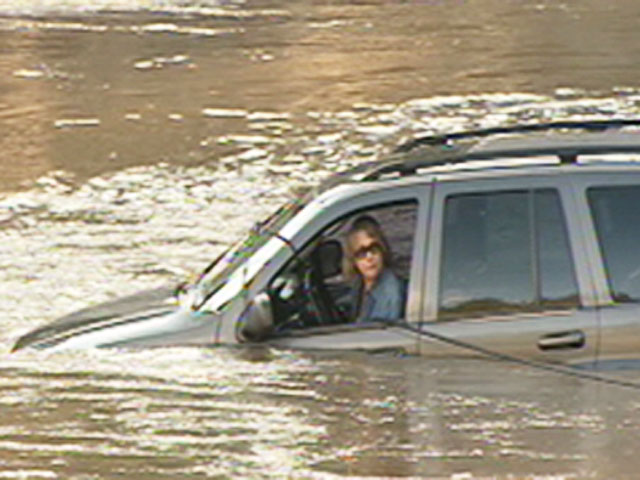 (CBS/KREM) SPOKANE COUNTY, Wash. - A summons request was delivered to the Spokane County Prosecutor's Office Tuesday demanding that former Spokane newscaster Debra Wilde be charged with driving while intoxicated after she found herself in a compromising position last month.

According to CBS affiliate KREM, Wilde, 60, was pulled from her 2002 Jeep Cherokee in the middle of Latah Creek after she hit a guardrail and lost control of her vehicle.

After she was rescued, deputies say they noticed signs that she was under the influence of alcohol. A voluntary blood draw was performed at a nearby hospital during a check for injuries, reports KREM.

The sample was then submitted to the Washington State Toxicology Lab for analysis, after which detectives determined there was probable cause for Wilde's arrest and authored the summons request.

Authorities say Wilde's vehicle jumped a barrier, went down an embankment and traveled about 60 yards before it ended up in the creek.