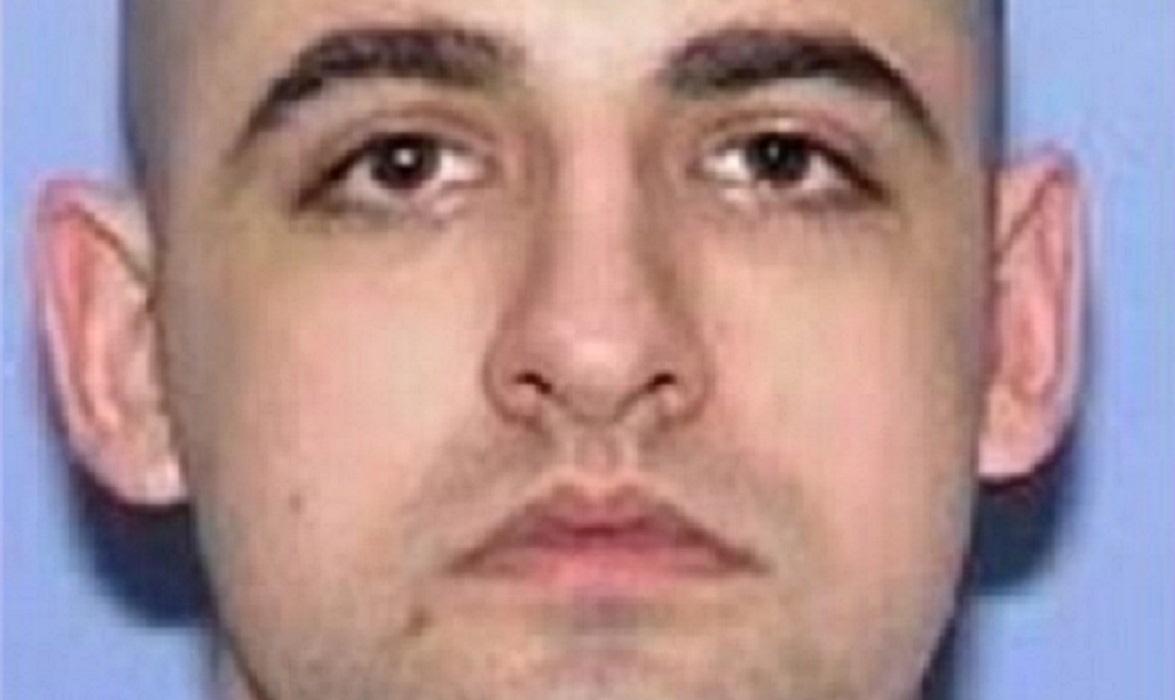 HUNTSVILLE, Texas -- A 36-year-old condemned Texas inmate scheduled for execution next week has won a temporary reprieve because of Hurricane Harvey.

Bexar County prosecutors cited "extraordinary circumstances" in asking a state judge to move Juan Castillo's execution to Dec. 14 because some of his legal team is based in Harris County.

Gov. Greg Abbott has designated the county a disaster area along with dozens of other Texas counties hit by the storm.

Castillo had been scheduled for lethal injection Sept. 7 in Huntsville for the slaying of 19-year-old Tommy Garcia Jr. during a 2003 robbery in San Antonio.