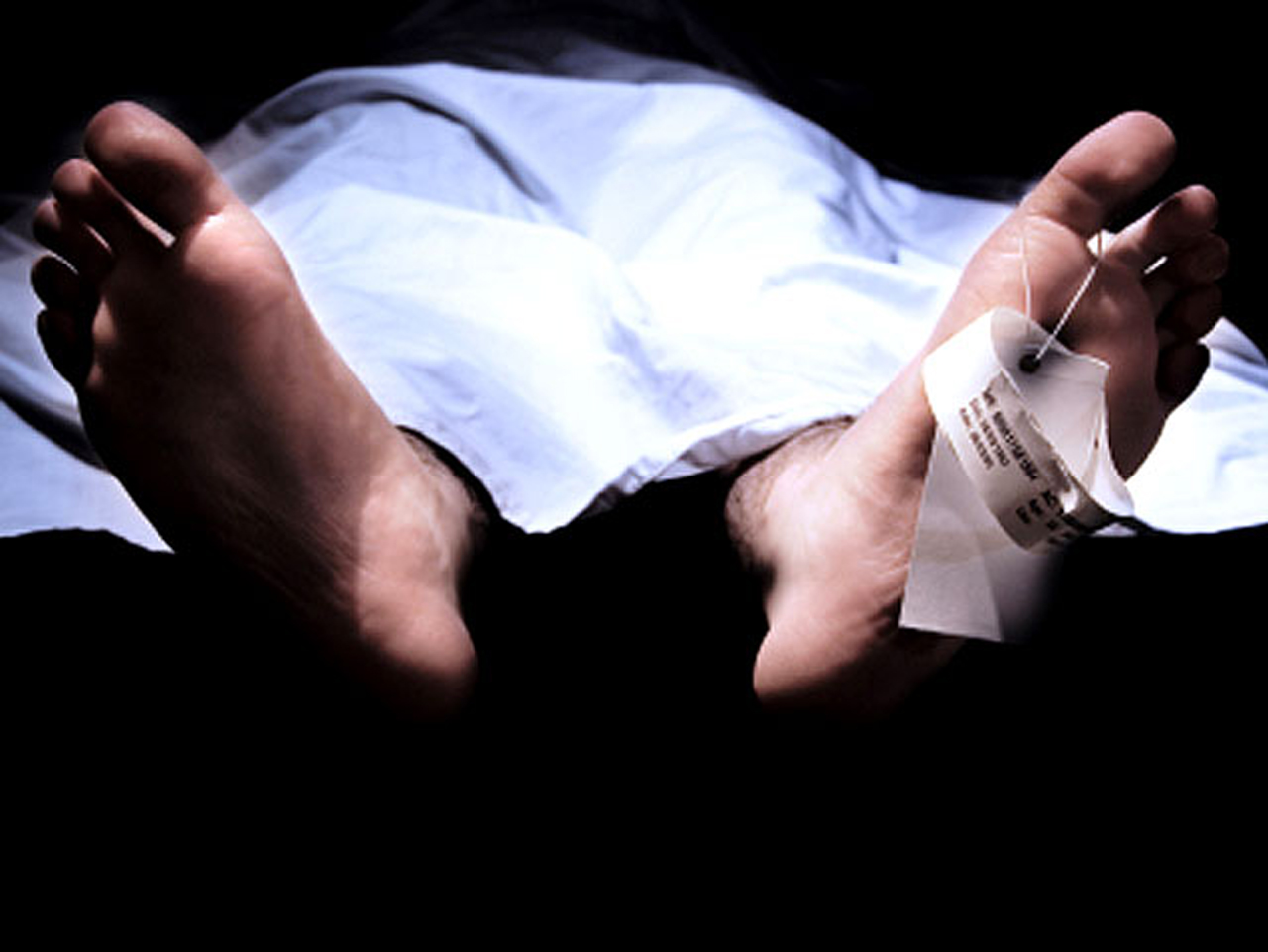 An economic boon may mean a higher likelihood of death for middle aged and older adults, according to a new study.

Research published on Oct. 7 in the Journal of Epidemiology and Community Health shows that death rates climb when the economy is good and take a downturn when the country is heading towards a recession.

The current life expectancy in the U.S. is 78.7 years, according to the Centers for Disease Control and Prevention. The study authors point out that life expectancy has been growing because doctors have curbed some mortality risks for elderly individuals. The economy has been thought to play a role in this rise because "wealth creates health," they wrote.

To test the impact of the economy on life expectancy, the researchers looked at the gross domestic product (GDP) per capita -- which is a snapshot of the nation's economic status -- of 19 countries including the U.S., U.K., Japan and Australia between 1950 and 2008.

The researchers looked specifically at deaths  of citizens between 40 and 44 years old and 70 to 74 years old that occurred during the almost six decade study period.

Looking closely at economic growth and decline during these times revealed some interesting statistics. When the economy was growing and expanding, death rates increased for both age groups. However, if the economy was shrinking or heading towards a recession, the death rates decreased.

Researchers are unsure why this trend was seen. They said that increased job stress due to a better economy may play a role, but it would not affect the older demographic. Increased air pollution was floated as a theory, but that didn't explain the differences in gender.

They hypothesized that unhealthy lifestyles and road traffic accidents increased during good economic times, but that would not explain the entire increase they found.

The most probable reason is that during times of good economic growth, levels of social support for the elderly may change. Higher employment may mean that people have less time to help care for their older loved ones, and those that continue to do so may be more stressed because they are working while caring for another adult. The authors noted there is not that much evidence to support this theory, but said it warranted a further look.

"In times of economic turmoil and population ageing, further exploration of the effects the economic environment can have on the well-being of older people is of great importance," the authors wrote.

Another recent study that looked at the economy and health showed that suicide rates increased in Europe during the 2008 financial crisis. 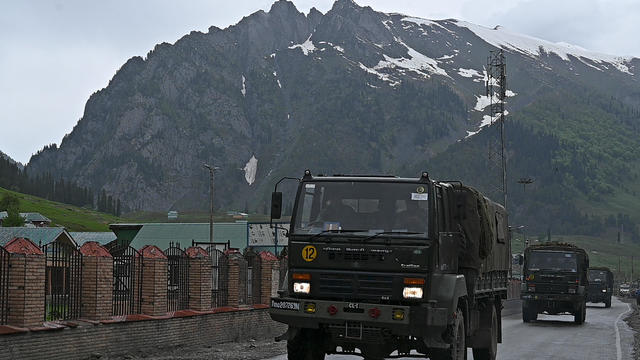