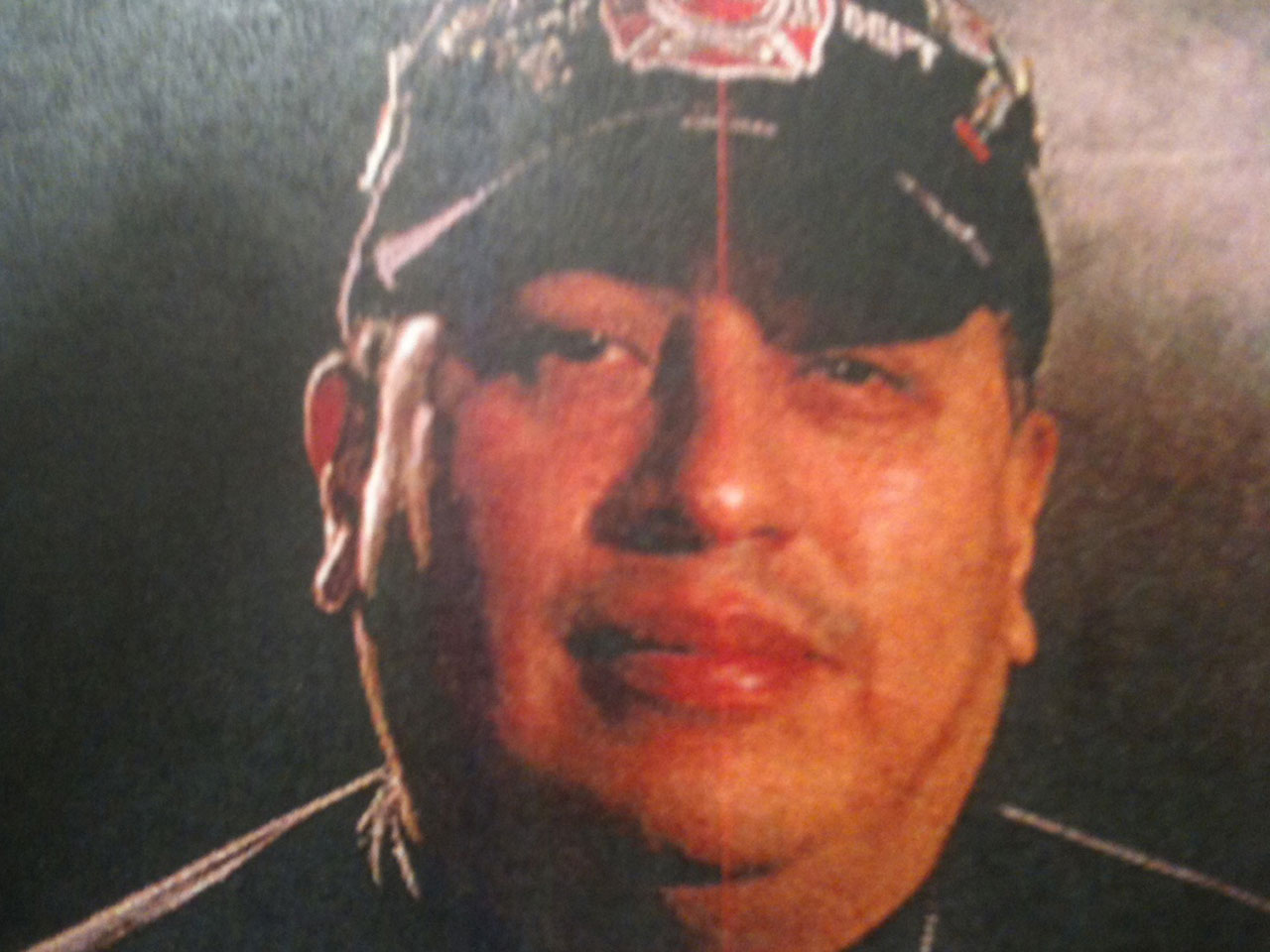 NEW YORK - Friends of a Mexican volunteer firefighter who spent three months doing cleanup work at the World Trade Center site after the 2001 terror attacks said they are skeptical of and disappointed with a medical examiner's conclusion that he died of natural causes.

Rafael Hernandez, 49, who emerged as an advocate for immigrants exposed to thick layers of dust at ground zero, died Sept. 25 of obesity with obstructive sleep apnea and heart enlargement, said the city's medical examiner's spokeswoman, Ellen Borakove. Hernandez also suffered from an acute and chronic alcohol abuse, she said.

"The government has turned its back on him," said Jaime Munevar, a Colombian immigrant who says he is also sick from his cleanup work at the World Trade Center site. "He told me before he died how much his back and lungs hurt. The pain is common among us, the immigrants who worked in the area."

Hernandez, who came to the U.S. illegally in 1999, died in his Queens apartment. He held a biweekly support group for other immigrants with illnesses they believed were related to their work at ground zero.

Many of them expressed dismay that the death of Hernandez was not officially linked to his exposure to the clouds of dust at the disaster site — a finding they believe may have strengthened his claim for victims' medical compensation. His name would have been placed on the memorial to 9/11 victims that now sits at the World Trade Center site.

Thousands of people have blamed health problems on trade center dust, but evidence linking deaths to the dust has been inconclusive. The New York City medical examiner's office rarely categorizes deaths as related to the toxic dust.

Hernandez had been diagnosed with respiratory problems after the Sept. 11, 2001, terror attacks that destroyed the twin towers of the World Trade Center and often went to a hospital. Obesity is a common cause of sleep apnea and cardiac enlargement.

His lawyer, Jorge Anzola, said Hernandez settled a lawsuit against the city in 2010 over the disaster cleanup work done without adequate protective gear.

"Rafael was a wonderful person. He did a lot for a lot of people," Anzola said. "But he was sick. He was on the go all the time, and I told him he had to take care of himself."

Hernandez also suffered from asthma and slept with a machine to aid his breathing, said Consuelo Trujillo, a Colombian immigrant who also suffers respiratory problems she blamed on her cleanup work at ground zero.

"He would suffocate when he talked and he had to stop for a second, to breathe," Trujillo said.

"This has stained his legacy," the former cleanup worker said. "Rafael used to say that if one day he was no longer around, we needed to keep fighting for compensation."

Hernandez led a biweekly support group called Frontiers of Hope where the workers discussed their illnesses. They also sought to cope with the long-term psychological effects of their time near the disaster site.

Before he died, he was expecting to receive his last check from the city and then move back to Mexico to be with his family, Anzola said.

Though the number of Hispanics who were part of the ground zero cleanup crews is unknown, leaders of the immigrant community agree that Hispanics represented a large percentage of cleanup workers. Many were in this country illegally, they say, and contractors normally did not ask them for immigration papers, paying them low wages, in cash.

Before Sept. 11, 2001, Hernandez worked at a Queens shop, his friends said. As a professional paramedic firefighter in Mexico, he worked for the Red Cross there until he moved to New York in 1999, leaving behind two daughters and one son. He became a volunteer firefighter for the city fire department.

"I am not surprised by the medical examiner's decision but I feel he did not receive the medical help he needed," said Brenda Olvera, his wife, who lives in Mexico.

Hernandez's body was sent to Mexico for cremation but his organs stayed in New York to be analyzed by the medical examiner, his family said.