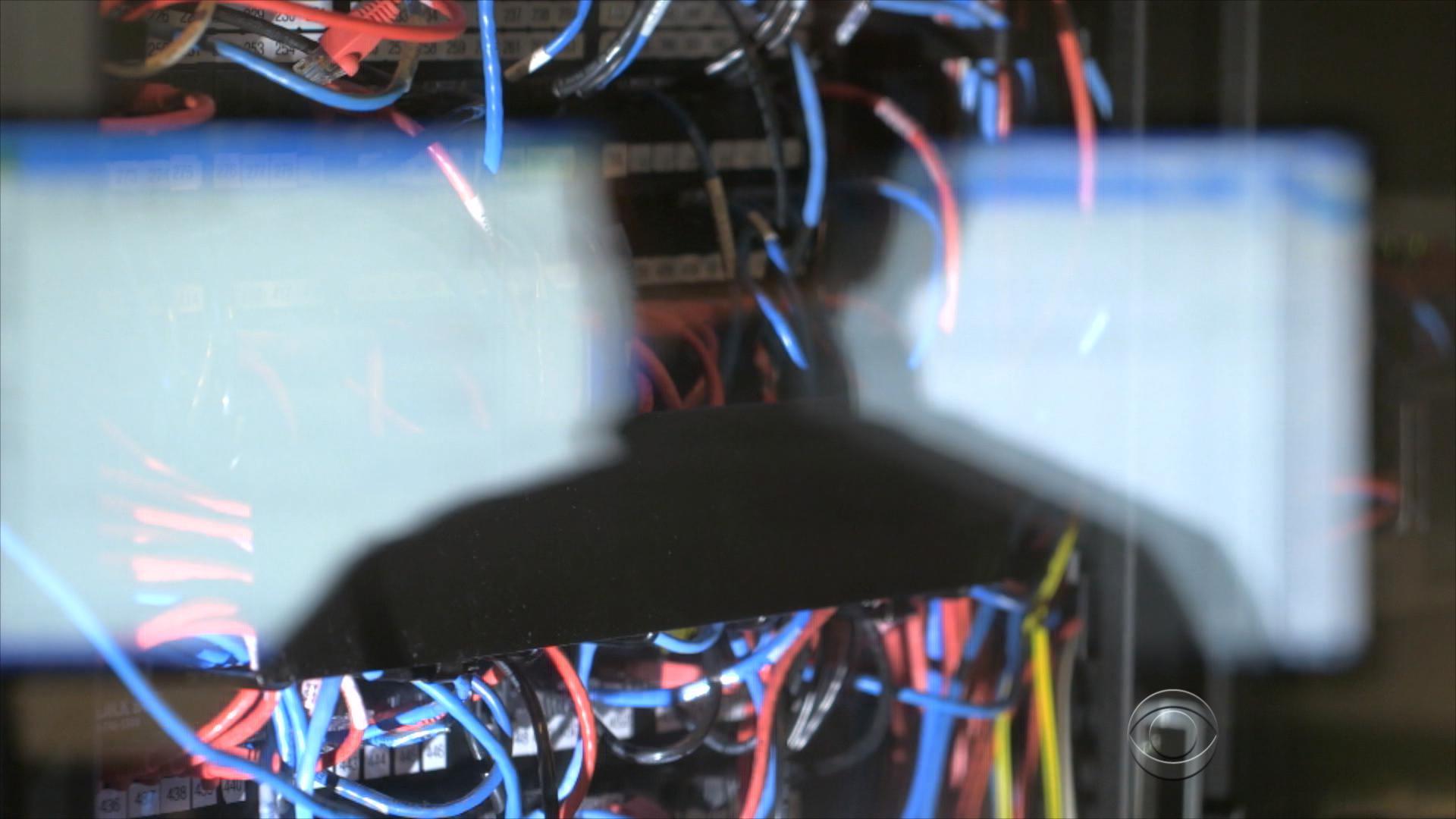 WASHINGTON, D.C. -- CBS News learned on Wednesday night of a security threat to the president’s inauguration last month. Hackers managed to disable much of the vast network of security cameras in Washington, D.C., and hold them for ransom.

Eight days before President Trump was sworn in, hackers breached traffic and security cameras around Washington, D.C. The cameras were part of the security setup for the inauguration and were being monitored at an FBI command center.

There are 187 cameras in the city -- monitoring everything from the White House to the Capitol to the inaugural parade route -- and about 70 percent of them had been commandeered.

Chris Caruso is leading the investigation for the Secret Service.

“There must have been a real concern about identifying who was behind it before the inauguration?” CBS News asked.

“Yes, there was a great concern that we figure out who did this, why they did it, and again, mitigate it, so that way it wasn’t in effect anymore,” Caruso said.

Within hours of being notified, the Secret Service was able to zero in on potential suspects in Britain. Police there arrested a man and a woman the day before the inauguration.

But the investigation is expanding to more countries. Secret Service Electronic Crimes Task Forces based in Rome and Paris are now also working the case.

The malware that infected the cameras and servers has been identified as ransomware, which hackers have used in the past to take over computer systems and then extort money from cities, companies and hospitals.

“Did the people behind it make any sort of demand?” CBS News asked.

“I can’t speak specifically about what the Secret Service found with this investigation at this point,” Caruso said.

“If they did you can’t talk about it.”

In the end, the cameras were taken offline for 48 hours and reconfigured. No ransom money was paid, and the cameras were fully operational for the inauguration. Investigators have not ruled out that this was a state-sponsored operation.