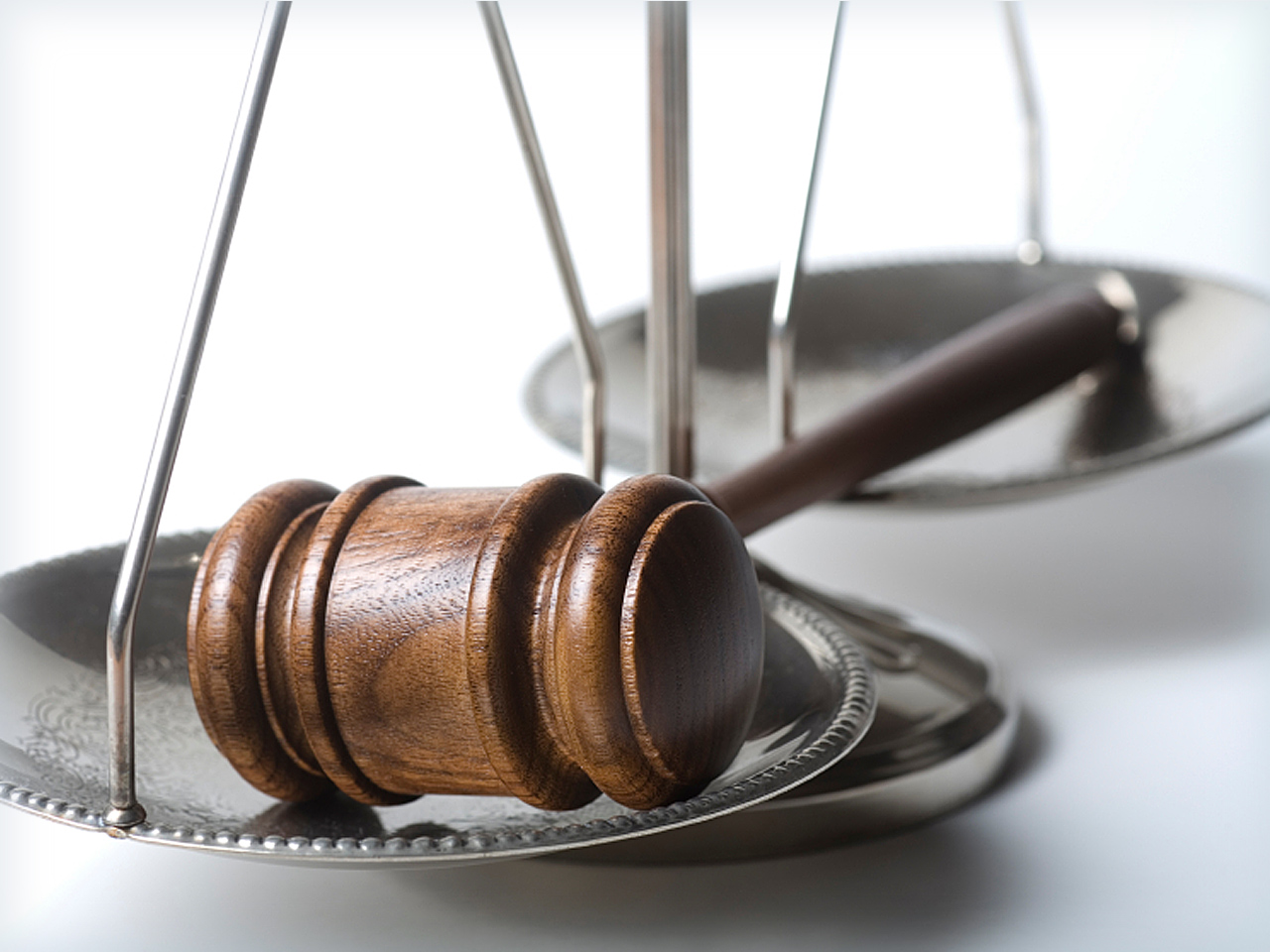 AUSTIN, Texas - Texas has released a woman who spent 21 years in jail on charges of sexually abusing children in satanic rituals at her day care facility, declaring that expert medical testimony that helped convict her was wrong.

Frances Keller, 63, was released on bond late Tuesday night and her husband, Dan Keller, who was convicted at the same time, will be released within a week in a deal reached with lawyers for both, the Travis County district attorney's office said.

"There is a reasonable likelihood that (the medical expert's) false testimony affected the judgment of the jury and violated Frances Keller's right to a fair trial," Rosemary Lehmberg, the district attorney for Travis County, which is located in central Texas and includes the city of Austin, said in a statement.

The release comes on the heels of a similar move in San Antonio where prosecutors agreed this month to release three lesbian women imprisoned since 1998 on sexual assault convictions that critics say were based on junk science and false views on sexual orientation.

Michael Mouw, the doctor whose testimony helped convict the Kellers, said in an affidavit this year that he had little training at the time on how to examine sexual abuse in children and came to the wrong conclusions in examining a child in the Keller case.

"While my testimony was based on a good faith belief at that time, I now realize my conclusion is not scientifically or medically valid, and that I was mistaken," he said in the affidavit, which was obtained by Reuters.

The Kellers were convicted Nov. 30, 1992, and sentenced to 40 years in prison for sexually abusing a 3-year-old girl in their care, reports the Austin Chronicle. The couple faced accusations of dismembering corpses, putting blood in drinks served to children and flying children to Mexico, where they would be sexually abused.

"The Keller case is definitely about the panic back then," Keith Hampton, a lawyer for Frances Keller, told Reuters.

Hampton filed a 128-page writ earlier this year in which he sought to refute the accusations leveled against the Kellers as well as describe the panic about day care in that era.

The convictions in Texas were part of a national trend in the 1980s and early 1990s triggered by sensational accusations of satanic rituals and the sexual abuse of hundreds of children at a California preschool in what was known as the McMartin case.

Between 1984 to 1989, some 100 people nationwide were charged with ritual sex abuse and 50 were put on trial, according to Debbie Nathan of the National Center for Reason and Justice, which works to free those wrongly imprisoned.

Many have since questioned a number of the cases, which they said were based on faulty testimony coaxed out of children from purported experts on recovered memories and backed by dubious medical testimony on signs of sexual abuse.

Most of the charges were dismissed in the McMartin case. Hampton sees more people falsely convicted being set free.

"You are soon going to see a flood of exonerations on these sexual abuse cases," he said.