Second-ranked Lindsay Davenport sent a message that she is ready to challenge for the top spot in women's tennis on Sunday with a victory against Martina Hingis, the only player in the world rated higher.

The tall American sparkled in all aspects of her game to win the Pan Pacific Open championship in Japan 6-3, 6-3 along with a prize of $150,000 for the indoor event.

Davenport, promoted to world No. 2 this week, used a strong serve and attacked Hingis' second serve to power her way to victory.

After the match, Davenport said she was in better shape this year, her serve was stronger and she had a more rounded arsenal of strokes. "I definitely believe in myself a lot more," Davenport said.

The 21-year-old Davenport, from Newport Beach, Calif., said, "There are not many days when you feel like you play great. Today I thought I played great."

Hingis, who won last week's Australian Open, was defending her Pan Pacific championship, but Davenport took advantage of the Swiss teen-ager's inability to get her first serve in consistently while using her own powerful serve to dominate the match.

Davenport took the lead in the match when she broke Hingis' serve in the seventh game of the first set. Davenport got a lucky net cord to go up 0-40 and took the game to go 4-3.

She easily held serve and then broke Hingis' serve to take the first set 6-3. "My serve obviously wasn't the best today," Hingis said.

Hingis mounted her first challenge to Davenport's serve in the first game of the second set. The game went to four deuces, but Davenport used a strong serve and a forehand winner to take the hard-fought game.

Hingis looked listless in the next game, serving up two double faults to go down 0-30 and she lost the game.

Davenport said the game that put her up 4-2 in the second set was the turning point of the match because she had met Hingis' challenge and won.

At 5-3 Hingis was able to fight off a couple of championship points, but an unreturnable backhand volley gave Davenport the title.

Hingis, occasionally coughing and sniffing, said her week-old cold was no trouble.

The two had met eight times previously and Hingis led the series 5-3. However, seven of those eight matches had gone to three sets.

Hingis said Davenport had shown she was now her main rival for the top spot.

"She has shown that she can beat everyone in the world," Hingis said.

The title is Davenport's first in Japan, after losing in the final here to the now-retired Kimiko Date of Japan in 1995 and the quarterfinals in 1996 and 1997.

Hingis, who was seeking her 16th career title, was handed her second loss of the season. Last year, Hingis did not suffer her second defeat until the first week of August at the Acura Classic, also to Davenport.

Hingis was able to extract some revenge Sunday by downing Davenport in doubles play. Hingis and her partner Mirijana Lucic of Croatia beat Davenport and atasha Zvereva of Belarus to take the doubles title 7-5, 6-4. 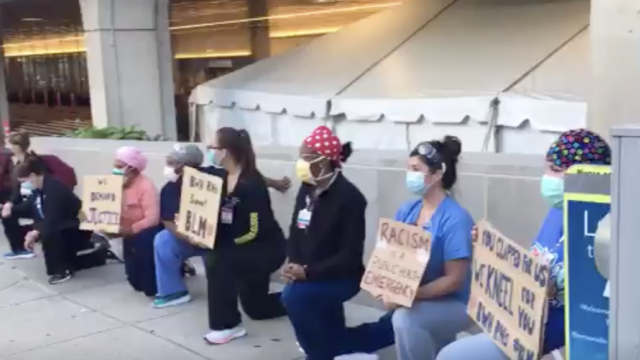