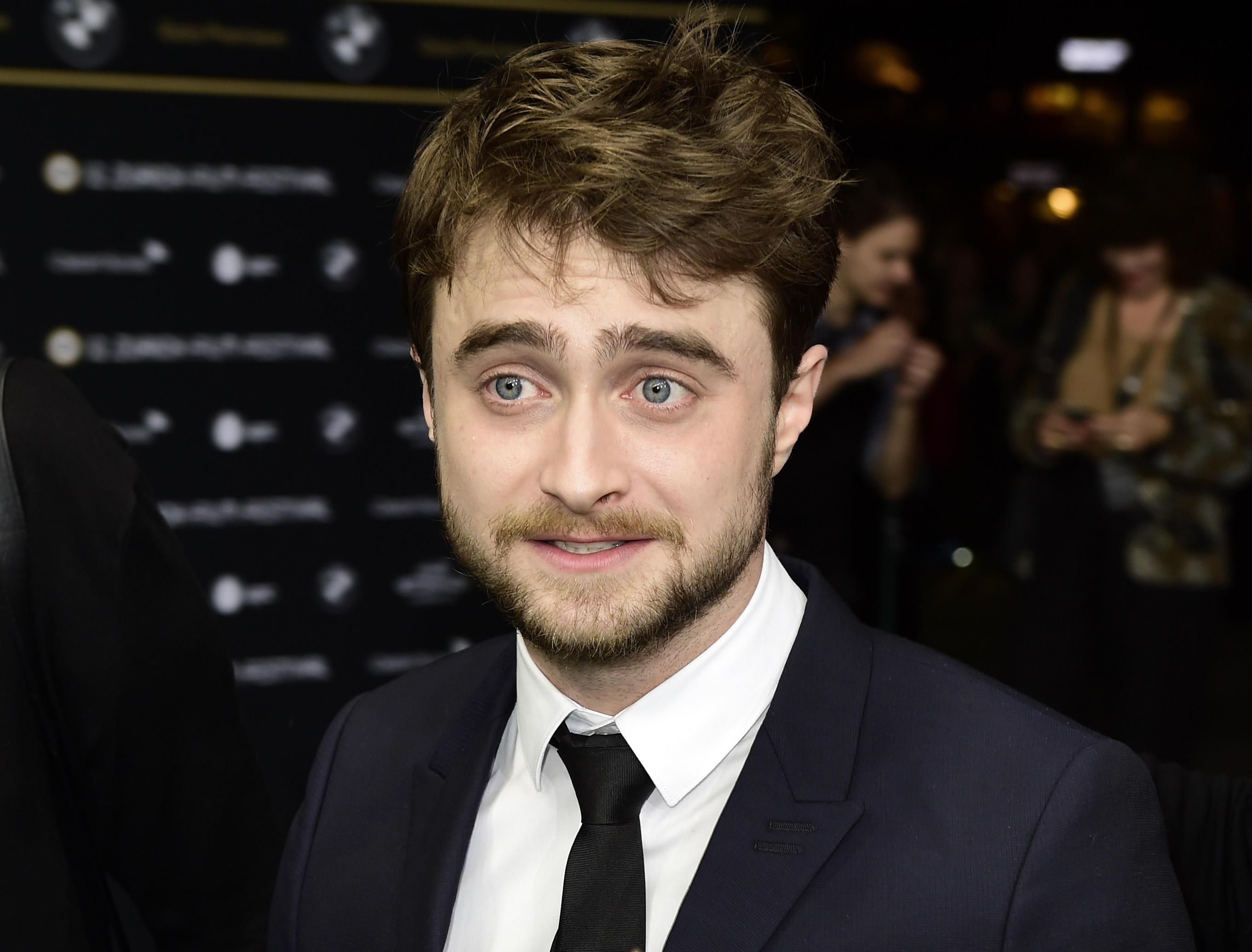 If you’d amassed a $95.6 million fortune from a series of movies you’d made as child, what would you do with it? If you were “Harry Potter” star Daniel Radcliffe, the answer is apparently not much.

Radcliffe, who was cast as the boy wizard at 11 years old and went on to star in eight films as Harry Potter, hasn’t done much with the growing fortune he’s amassed from the successful franchise.

“I don’t really do anything with my money,” he told the Telegraph during an interview.

“I’m very grateful for it, because having money means you don’t have to worry about it, which is a very lovely freedom to have. It also gives me immense freedom career-wise.”

Radcliffe is much more interested in using that freedom to make bolder choices in film -- like playing poet Allen Ginsberg in “Kill Your Darlings” or an extraordinarily useful corpse in “Swiss Army Man,” which came out this summer.

“For all the people who’ve followed my career, I want to give them something to be interested in, rather than just make loads of money on crap films for the rest of my life,” he said.

And while Radcliffe certainly has enough money that he could stop working completely and be more than comfortable, he can’t imagine doing that. “If someone told me tomorrow, ‘You’re never going back on set’, I really wouldn’t know what to do with the rest of my life,” he said.

“I don’t know what my life looks like without regularly being on a film set. I’d go crazy. I’m one of the lucky few who loves my job.”

In fact, Radcliffe said he loves making movies so much that he wants to do it literally for the rest of his life. When asked how he’d like to die, he answered, “On a film set, ideally. I want to ruin someone’s day. I want to have them suddenly go, ‘Dan’s just dropped dead in front of the camera; we have to get his double on.’”