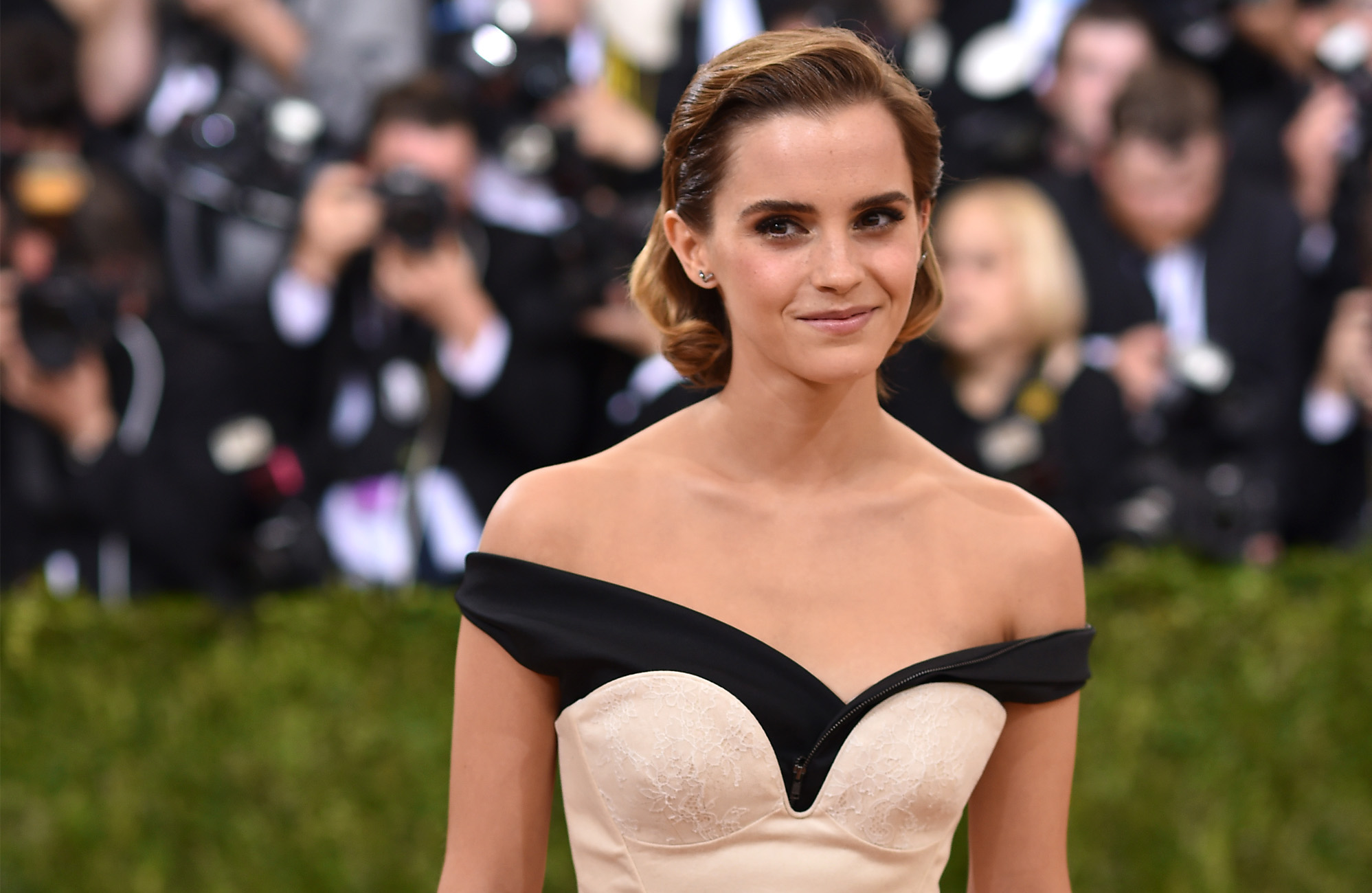 Emma Watson likes to get excited when a call is coming in -- if her choice of ringtone is any indication.

While sitting down for an interview with ITV's Lorraine about her new film, "Colonia," the "Harry Potter" star was rudely interrupted -- by her own phone, which began ringing while she spoke. But exactly what started playing as her ringtone caused a bit more of an uproar.

Watson apparently prefers to hear the chorus of Tina Turner's "Steamy Windows" when friends and family are trying to reach her.

"That is so embarrassing! That is my phone. That is Tina Turner," Watson said, recovering with record speed like the pro she is.

See for yourself how quickly she reacts, taking it all in stride (jump ahead to the 00:56 mark):