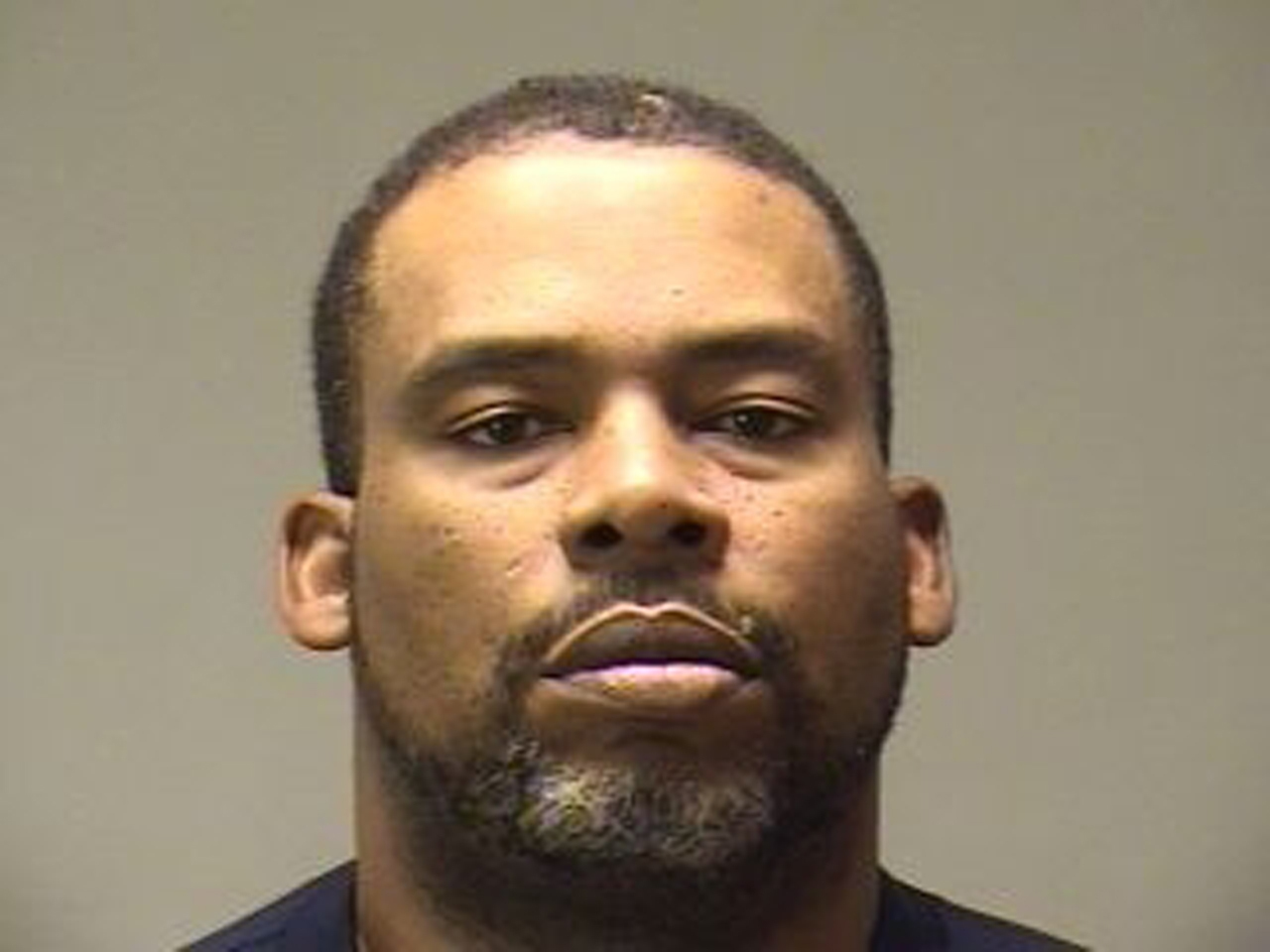 (CBS) DeSOTO, Texas - A mother and her teenage daughter are among four people fatally shot at two Dallas-area homes in two separate but related shootings that left four other youths wounded, police said.

Dallas and DeSoto police said on Thursday charges are pending against Erbie Bowser, who was apprehended at the second crime scene in DeSoto.

Two women were later killed at another house in DeSoto, about seven miles away. Two boys there, 11 and 13, were wounded, police said. There, at around 10:45 p.m., the suspect tossed what police believe may be some type of explosive device into the home, police told CBS Dallas affiliate KTVT-TV, before opening fire again.

At a Thursday morning press conference, DeSoto police said they couldn't confirm what the device was pending an investigation by the FBI and the federal Bureau of Alcohol, Tobacco, Firearms and Explosives.

Victims that survived the Dallas shooting were taken to Parkland Hospital and Methodist Dallas Medical Center. Their current conditions are not known.

The conditions of the two surviving DeSoto victims are also not known. They were transported to Children's Medical Center of Dallas.

Bowser worked as a special education teacher in the Dallas suburb of Mesquite. A school district spokeswoman said Thursday he resigned in 2010 "on good terms."

The suspect also spent time as a Dallas Mavericks ManiAAC. The team describes the dance troupe as "beefy men" who entertained fans during games. Bowser last danced with the group in 2009.

DeSoto police Cpl. Melissa Franks says investigators are trying to determine how Bowser knew the victims. The motive remains unknown. Family members said that Bowser was looking for his ex-girlfriend at both of the houses.