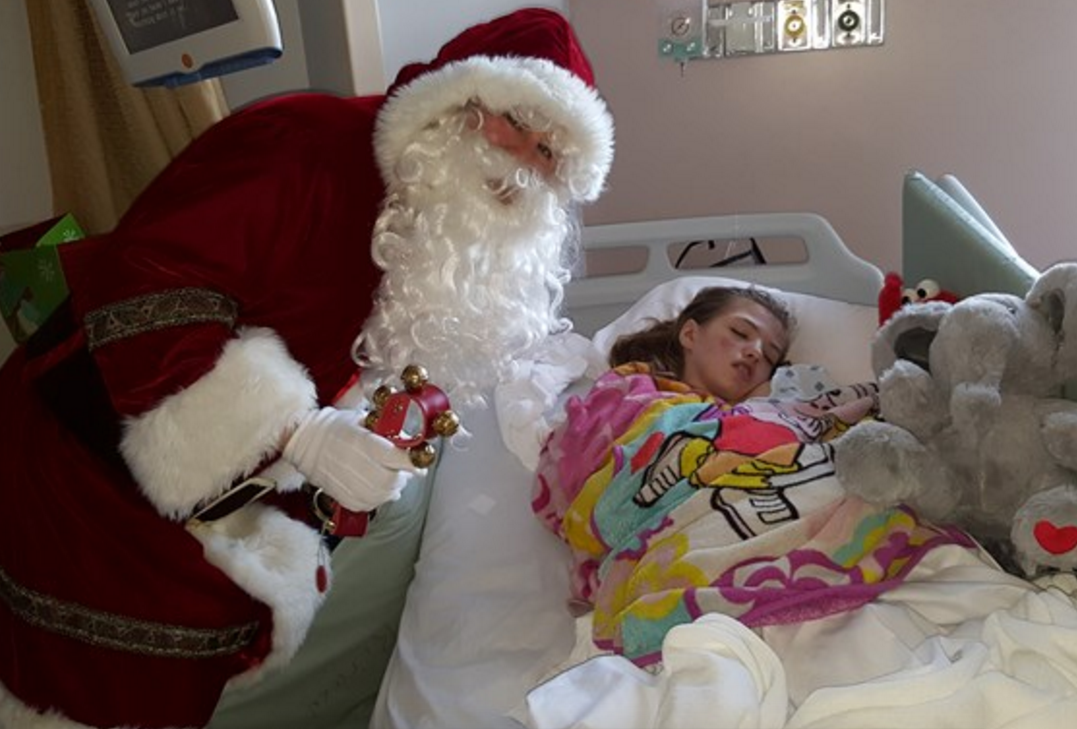 A 13-year-old medical marijuana advocate who moved from Connecticut to Maine so she could access cannabis to treat a rare form of epilepsy has died.

On a youcaring.com fundraising page curated by her mom, Meehan said Cyndimae's epilepsy started when she was 10 months old, in June 2002.

"Diagnosed with Dravet Syndrome, Cyndimae has tried every available pharmaceutical option ("AED's") for her epilepsy to no avail. Pharmaceuticals and prolonged seizures have hampered Cyndimae's development. There have been times she has re-learned to walk and talk and eat after prolonged status seizures," her mother wrote.

The page had raised $4,450 of a $20,000 goal to help with medical costs including covering the high price of specially formulated medical marijuana, while another fundraising effort led by a neighbor in Maine raised another $11,500.

The family is planning a funeral in Connecticut.