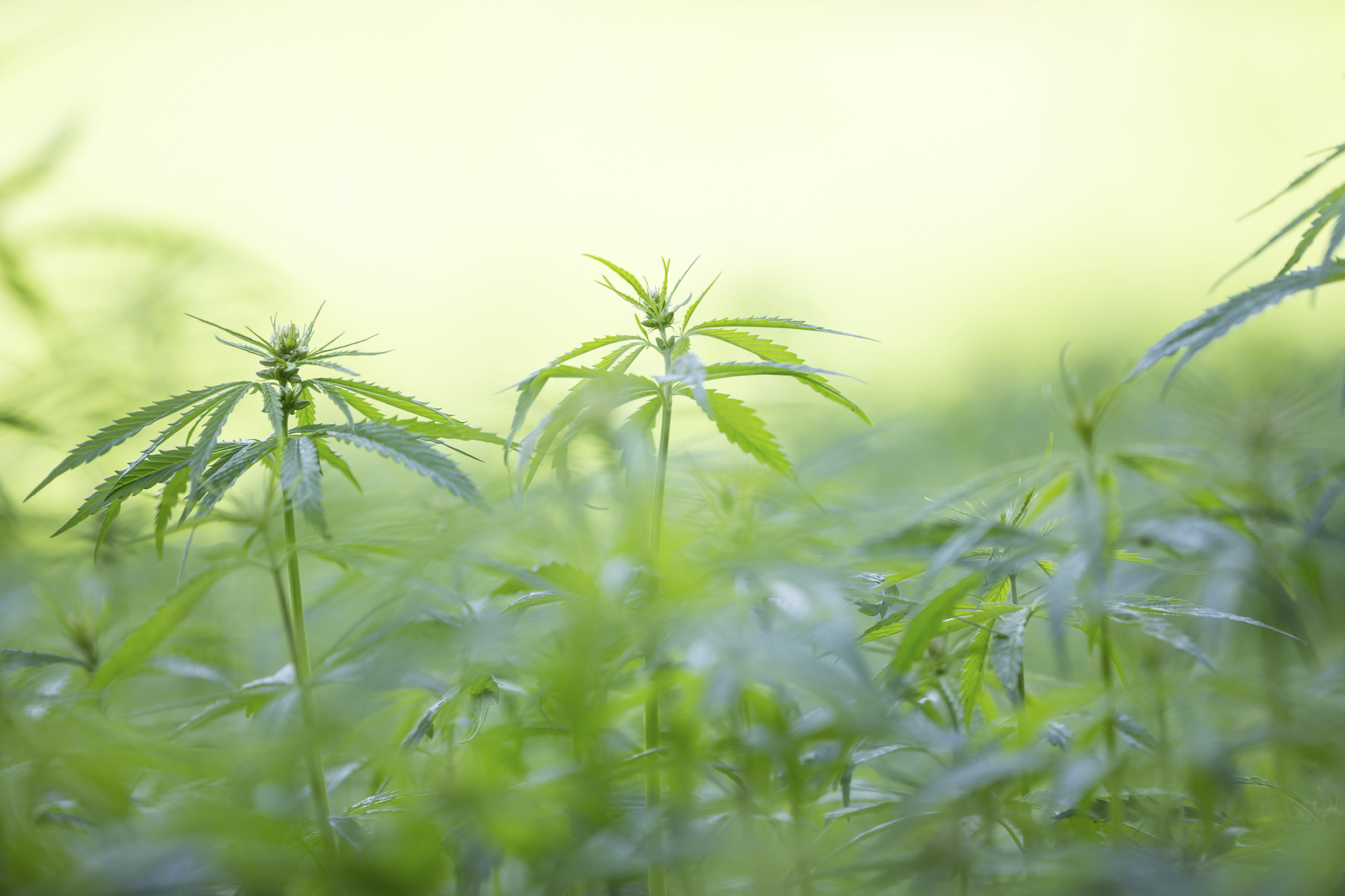 A new study involving 11 epilepsy centers across the United States shows that a drug made from a medical marijuana derivative can reduce seizures in children and young adults with epilepsy who don't find relief from other treatments.

Almost a third of patients with epilepsy don't respond to standard treatments, and marijuana-based medicines have drawn interest as having potential benefits, but scientific data on their effectiveness has been slim until now.

The new research involved 137 patients between the ages of one and 30 years old. It found that a medical marijuana derivative called cannabidiol (CBD) helped reduce seizure frequency in most children and young adults enrolled in the yearlong study.

"These are some of most difficult to control patients in all of our practices," said Devinsky. Many had not responded to multiple drugs, surgery, and dietary treatments, he added.

The study was an open-labeled trial, meaning that the researchers and the families of the participants all knew they were receiving cannabidiol. Over the course of 12 weeks, patients were given the oral CBD treatment Epidiolex, an investigational drug that has not been FDA-approved for general use.

"Essentially, there was no THC and only trace amounts of other compounds," Devinsky said, referring to the psychoactive chemical in marijuana, so the treatment would not give patients a high.

"We know what we're giving, the exact dose," he said. "I can't speak to artisanal products made in many states. Here we used a drug company going through standards."

Parents or caregivers logged seizures in diaries, which were reviewed by the study team at each visit. Lab screenings were also conducted at the study's start and regularly throughout treatment.

Devinsky said there was about a 36.5 percent reduction in monthly motor seizures -- the type of seizures that cause muscle jerking or stiffening.

"The medium monthly frequency of motor seizures went from 30 per month at baseline to 15.8 per month over the 12 week treatment period," Devinsky said. "The findings are very promising."

But he said before families raise their hopes, more research is needed. Devinsky is currently leading a randomized, controlled trial to better determine the drug's effects.

News of the findings on epilepsy came on the same day that the U.S. Drug Enforcement Agency (DEA) announced it is easing restrictions on some medical research involving cannabidiol.

The changes should make it easier for scientists working on FDA-approved clinical trials of CBD, said Dr. Russell Saneto, a neurologist and epilepsy specialist at Seattle Children's Hospital.

"The revision allows you to ask for a waiver so that within a particular clinical trial, you have the ability to alter the dosing of the drug in the study," Saneto told CBS News.

Many scientists have complained that tight federal restrictions made it difficult to study the effects of marijuana, even as 23 states have legalized pot for medical use.

"These modifications will streamline the research process regarding CBD's possible medicinal value and help foster ongoing scientific studies," the DEA said in a statement.

Saneto said he's optimistic that such work could lead to new treatment options for epilepsy. Approximately 0.5 percent of the general population has epilepsy and among those, 30 to 35 percent continue to have seizures despite medication, he said.

He said other drug trials are underway at this time, as well.

"We're excited and hopeful, but we need to do the studies to validate that cannabidiols are really working to control seizure frequency," Saneto said.