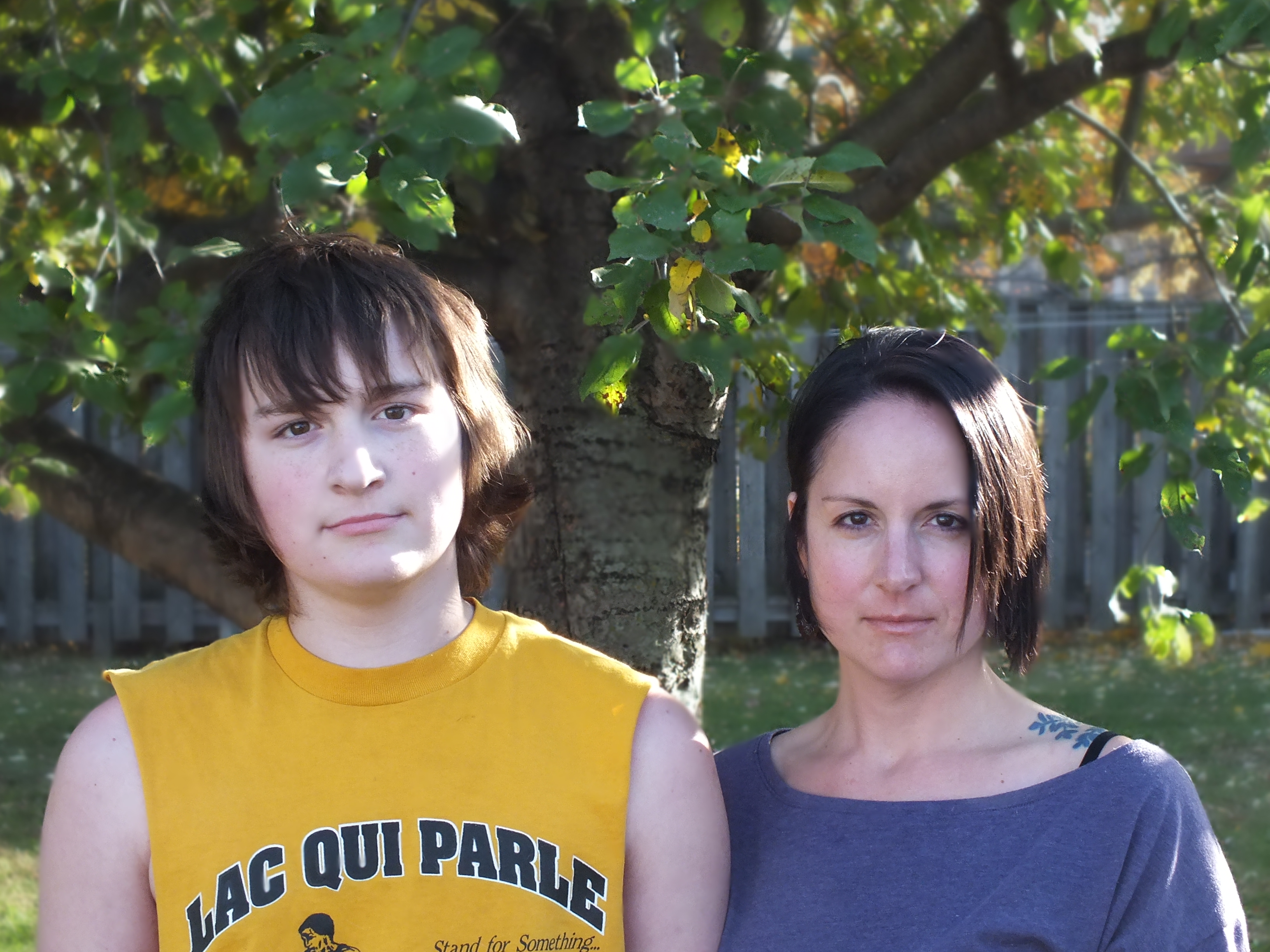 In March, one mother traveled to Colorado to get a bottle of cannabis oil in hopes of easing the agonizing pain her 15-year-old son has lived with for the past three years.

What she calls a mother's instinct may land her in jail, reports CBS News correspondent Adriana Diaz.

"I broke the law, but I did it to save my son," Angela Brown said.

For years, the Minnesota mom searched for a way to end her son's chronic pain.

Trey appeared healthy, but a baseball accident in 2011 led to a build-up of pressure inside his head.

A line drive to Trey's head caused bleeding in an area of his brain the size of a golf ball. Doctors feared he wouldn't survive.

But when he finally woke from a medically induced coma, his mother said the old Trey was gone.

"He's the shell of himself," Angela said. "He's in so much pain, and that causes depression."

"I cry like every day before I go to bed," Trey said.

And the pain is intense.

"Like my brain is about to blow up, cause there is so much pressure," he said.

To try to ease his pain, Trey's parents tried 18 different medications, but little helped. Angela believes some of the drugs' side effects even made her son suicidal.

But through out it all, she's tried to be as positive as possible.

Desperate, she began researching the benefits of medical marijuana. The family drove to Colorado and obtained a bottle of cannabis oil. It's legal there, but not in Minnesota.

Angela said after a few drops, Trey's pain melted away.

"It was a miracle in a bottle," she said.

But the miracle didn't last.

"It stopped the pain and stopped the muscle spasms," Trey said. "It was helping me go to school until it then got taken away and then school was really hard again."

It was taken away when his teachers asked why he was doing better in school.

"I said 'Well, I gave him an oil that we'd gotten from Colorado,'" Angela recalled. "'It's derived from a marijuana plant.' And then you could feel the tension in the room."

A week later, the sheriff's department confiscated the oil and county prosecutors charged Angela with child endangerment and requiring child protection. If convicted, she could face up two years in prison and $6,000 in fines.

"It's asinine," Angela said. "I didn't hurt my son; I was trying to prevent him from being hurt."

While she recognizes the substance is illegal in Minnesota, she defended herself saying it's "not illegal in other states."

All declined requests for an interview citing the on going case.

If Angela does go to jail, she fears most for her children.

"Who would take care of my kids?" she asked. "My boys are mama's boys."

As much as they need her, she admitted she needs them just the same.

In May, Minnesota became the 22nd state to approve specific forms of medicinal marijuana. But the law doesn't go into effect until next year.

The Browns said they can't afford to wait.

George Floyd died one year ago: "He literally has changed the world"
Thanks for reading CBS NEWS.
Create your free account or log in
for more features.
View CBS News In
CBS News App Open
Chrome Safari Continue
Be the first to know
Get browser notifications for breaking news, live events, and exclusive reporting.