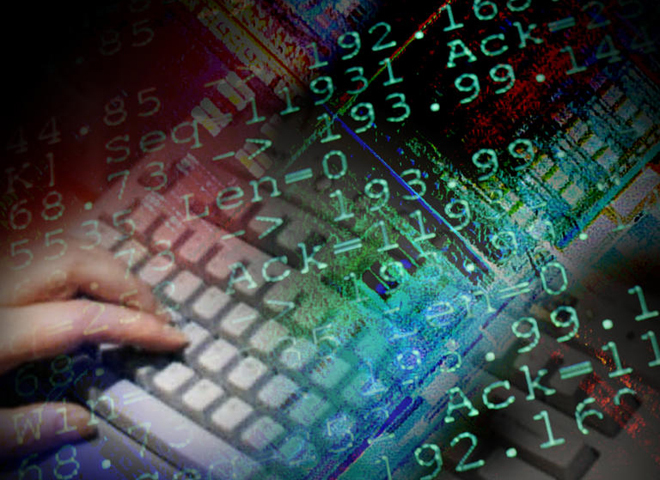 A Russian crime ring has stolen the largest known collection of username and password combinations ever, in a trend that is becoming the crime of the 21st century. CBS News looked into it.

Hackers targeted 420,000 Internet sites of companies large and small. According to Hold Security, the cybersecurity firm that uncovered the theft, more than 1.2 billion records were stolen. Usernames, password information as well as email addresses that Hold Security says could "used and abused for multiple services."

"It's like having keys to your house that fit in multiple doors," the company said.

The theft is believed to be the work of fewer than a dozen members of a Russian crime ring. Hold Security says it has been monitoring the group over the last seven months, but has yet to take the information to U.S. authorities.

Jennifer Leach, a consumer education specialist with the Federal Trade Commission, talks to CBS News Reporter Paula Reid about keeping your identity and your money safe during the holiday season
More
Thanks for reading CBS NEWS.
Create your free account or log in
for more features.
View CBS News In
CBS News App Open
Chrome Safari Continue
Be the first to know
Get browser notifications for breaking news, live events, and exclusive reporting.