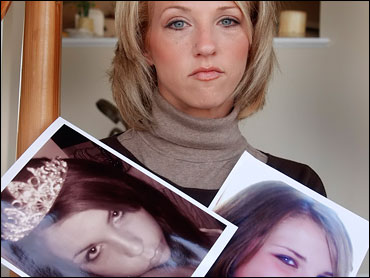 LOS ANGELES (AP) A Missouri mother faces up to three years in prison at her sentencing Thursday in Los Angeles for her role in a MySpace hoax directed at a 13-year-old neighbor who later killed herself.

Prosecutors say Lori Drew sought to humiliate Megan Meier by helping create a fictitious teen boy on the social networking site and sending flirtatious messages to the girl in his name.

The fake boy then dumped Megan in a message saying the world would be better without her. She hanged herself a short time later in October, 2006 in the St. Louis suburb of Dardenne Prairie, Mo. 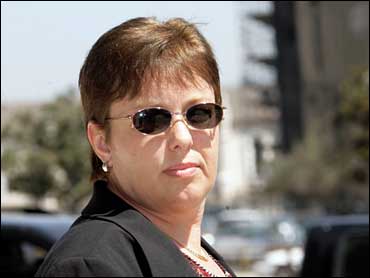 Drew was convicted in November on three misdemeanor counts of accessing computers without authorization. A defense motion to dismiss the convictions has received a lengthy review from U.S. District Judge George Wu, who delayed Drew's sentencing in May to review the testimony of two prosecution witnesses.

Much attention has been paid to Drew's case, primarily because it was the nation's first cyberbullying trial.

Drew's attorney, Dean Steward, said charges should have never been brought against his client and the prosecution's decision to seek a three-year prison sentence for misdemeanor convictions was "shocking."

"The government's case is all about making Lori Drew a public symbol of cyberbullying," Steward said in a previous court filing. "The government has created a fiction that Lori Drew somehow caused (Megan's) death, and it wants a long prison sentence to make its fiction seem real."